2-DAY WORKSHOP in Manfredonia: COMMON and Plastic Busters CAP partners together to explore the sea looking for marine litter 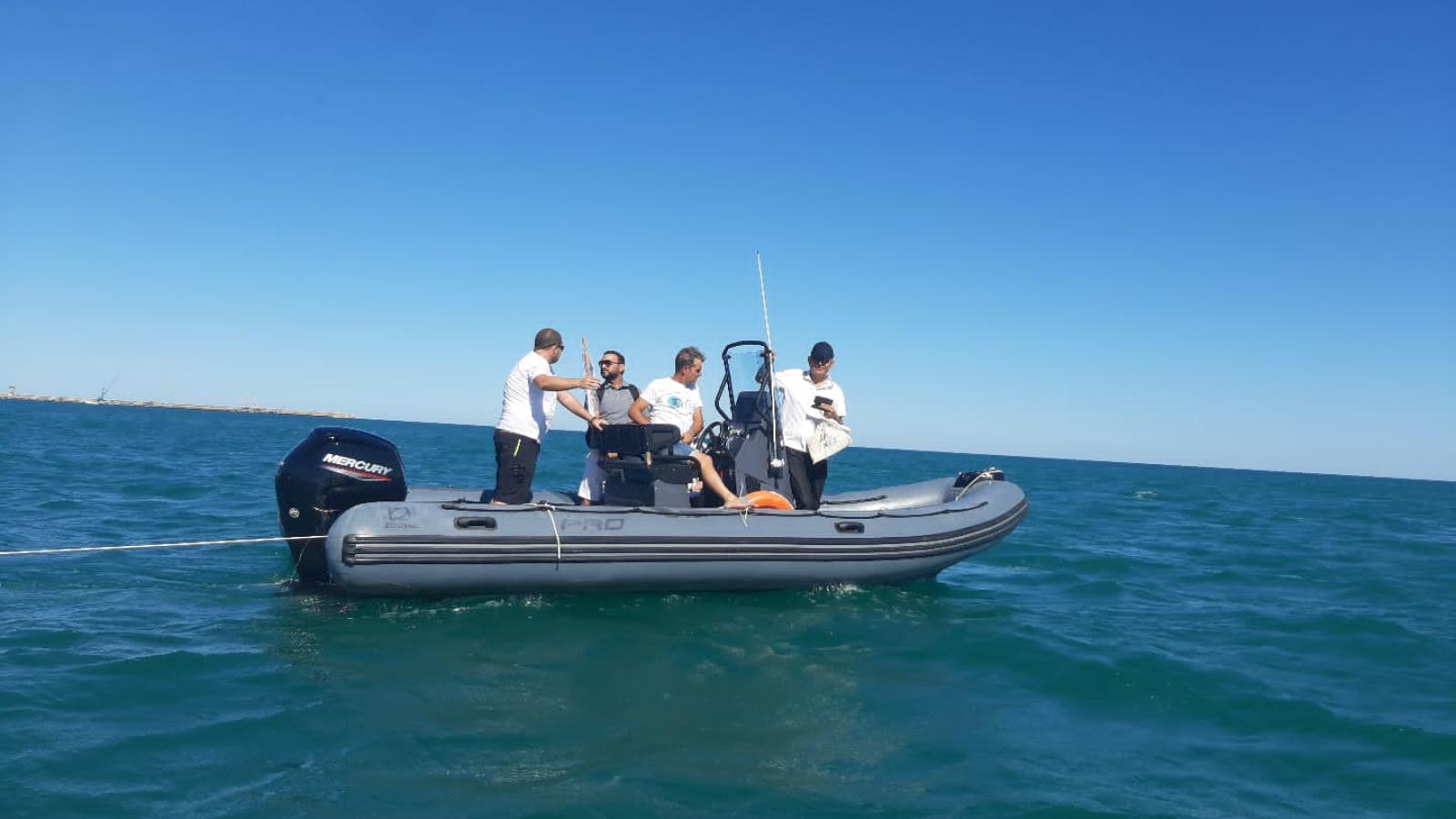 On June 13 and 14, 2022, the ENI CBC Med-funded COMMON project and Plastic Busters CAP, with the support of the Union for the Mediterranean, hosted a workshop entitled “Monitoring Marine Litter In Environment And Biodiversity” to explore new ways to tackle marine litter.
Over the two days, panels of scientists and academics expressed their concerns about plastic pollution in the Mediterranean Sea and opinions about how to fight it. The panelists primarily advocated for sharing protocols more readily, ideally by some electronic means in our age of the Internet of Things, which obviates many potential sources of error.
The workshop is one of several steps the COMMON project has taken in recent months to better understand and potentially shared its approach to better prevent plastic pollution in the 4 pilot areas that joined the project. All the participants and partners from Italy, the University of Siena, and CIheam Bari, Tunisia, INSTM, and the University of Sousse, from Lebanon, TCNR, and AMWAJ, contributed to the monitoring activity in the macro and micro litter.

“With Legambiente we create strong bonds everywhere we operate, collaborating with the tour operators, local municipalities, with fishermen, and so on,” said Giorgio Zampetti, Director-General of Legambiente and LB of the COMMON project. “The COMMON project came out because we know there’s a big problem of marine litter in the MEDITERRANEAN sea that we need to solve. This problem is a known one, but currently, there still isn’t an effective strategy to tackle it. So we started this project to take action, as promised in the UN Ocean Conference”.
Zampetti reserved a special thanks to Professor Cristina Fossi of the University of Siena and Alessandra Sensi of UFM “who strongly believes in Legambiente and our project”.

On the last day, workshop attendees received a certificate and a visit to the Turtle Rescue Centre of Legambiente (CTRM), where Mr. Giovanni Furii, Managing Director of the center, guided a tour through the education and rehabilitation facility, a place where the public has a chance to learn about sea turtles and see rehabilitation in action.

This workshop was made possible also through the Centro Velico Gargano Manfredonia, who's been working with Legambiente for years in numerous initiatives for the protection of the sea and biodiversity, which provided a beautiful location, sustainable lunches and dinner, and their kindness.