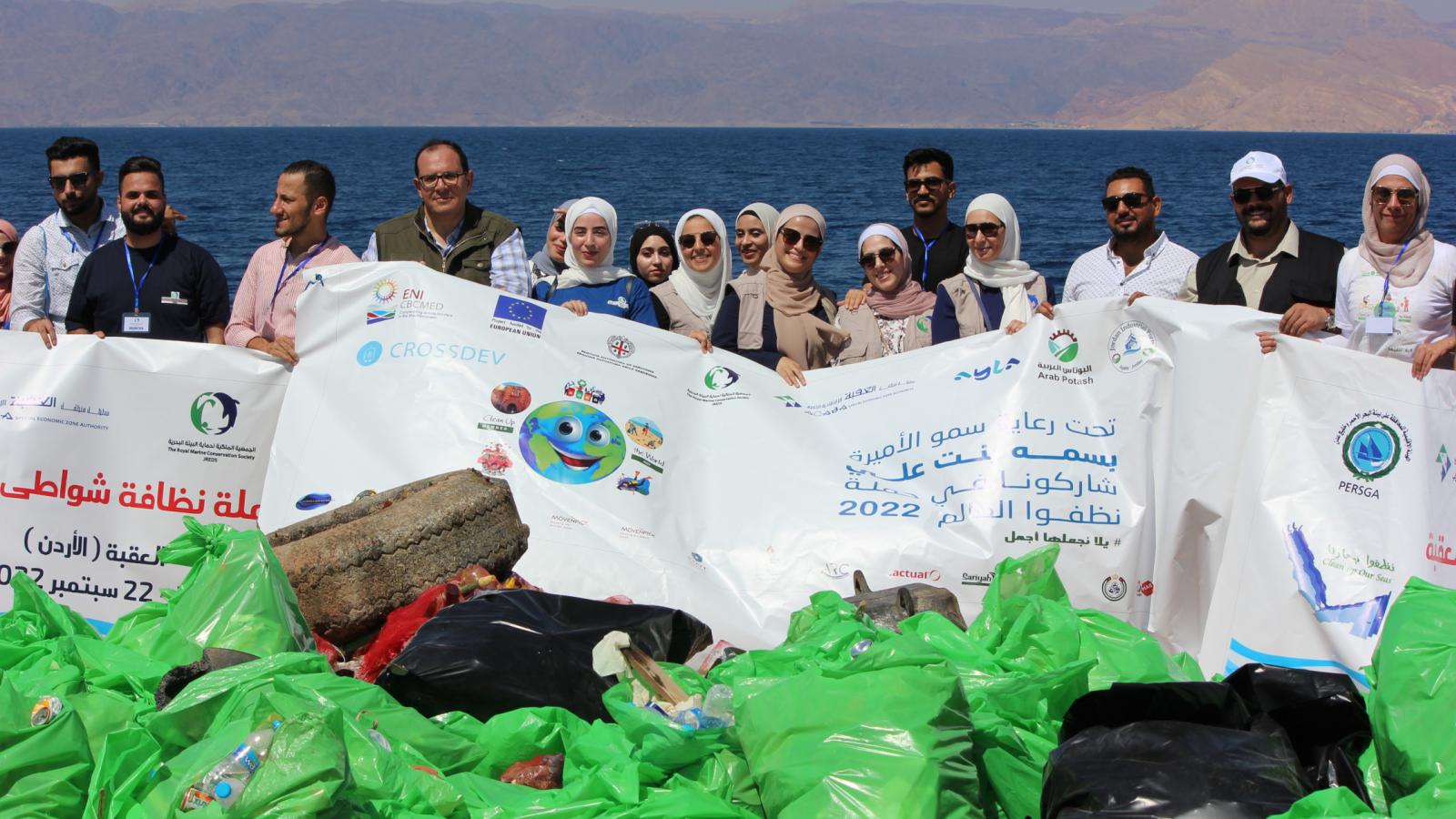 Last September in Aqaba, Jordan, the CROSSDEV project, thanks to the active involvement of local partner JREDS – the Royal Marine Conservation Society of Jordan – took part to the 2022 Clean Up the World Campaign. 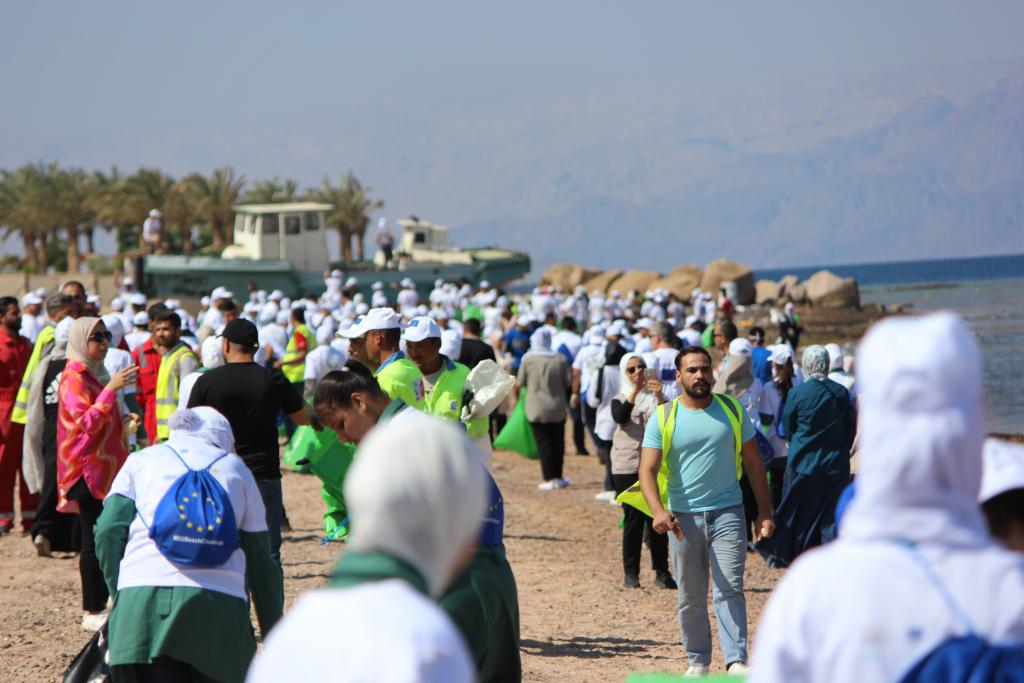 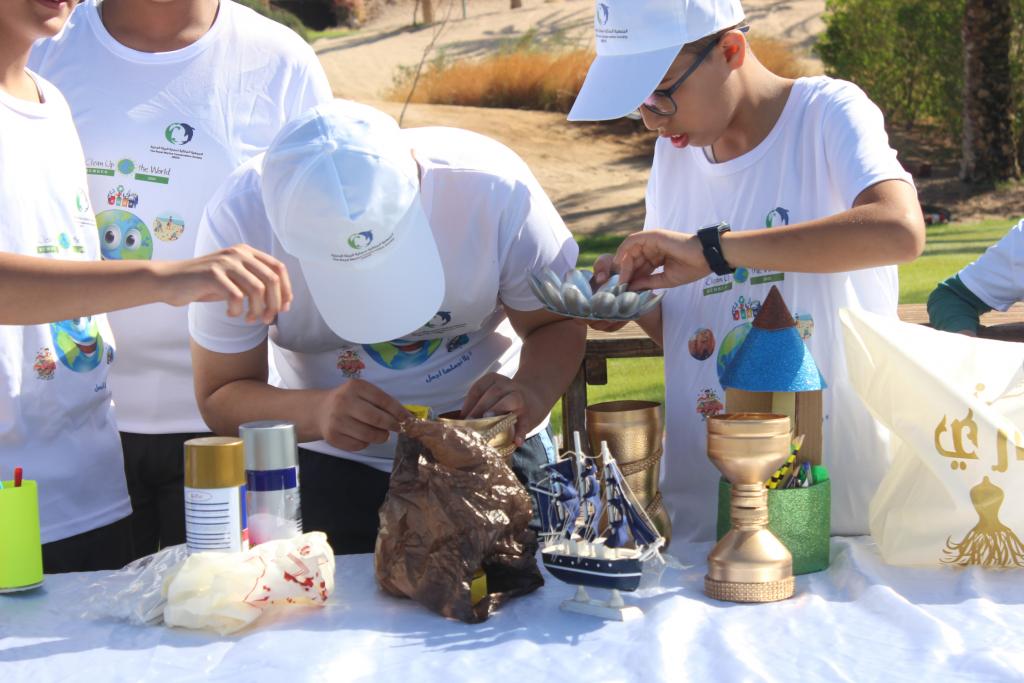 The Campaign’s activities, which included beach clean-ups, exhibitions, plays, competitions and much more, lasted one whole week and were launched by awareness lectures on cultural heritage and sustainability addressed by the CROSSDEV’s team to 21 Eco schools in the city of Aqaba, with the participation of more than 1,000 students. 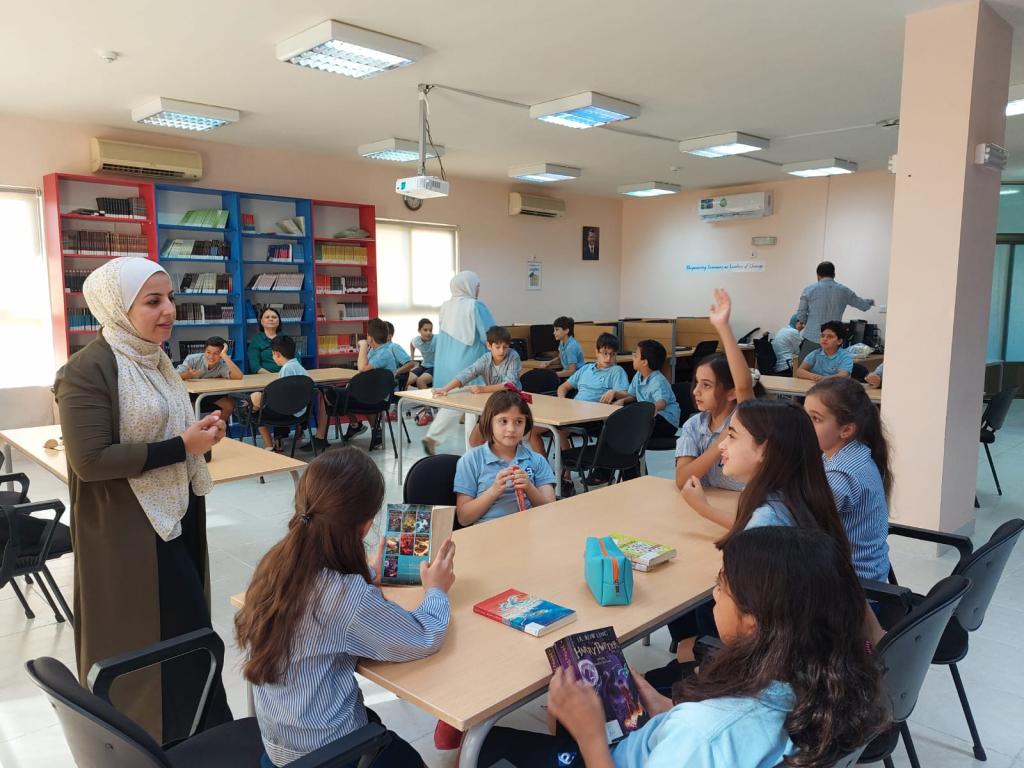 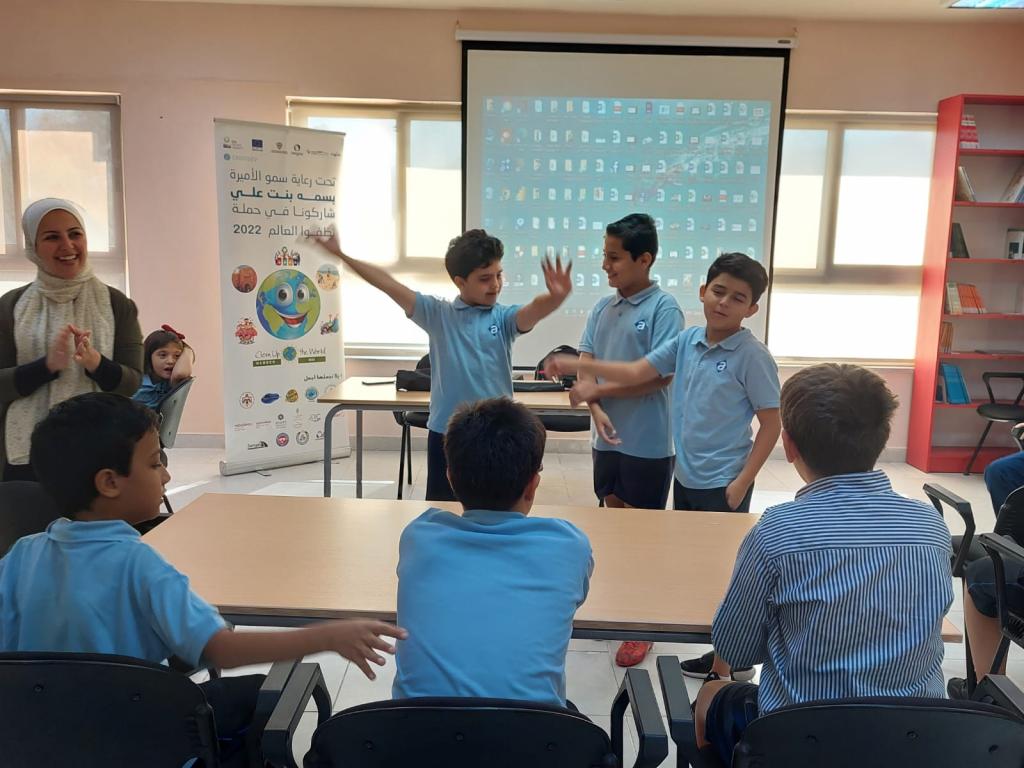 Eventually, the overall campaign – at its 29th year of implementation – involved 2500+ people, 70 institutions, authorities, tourism actors, private and public businesses, students, and the general public allowing the CROSSDEV team to advocate about the value and the cultural and historical heritage of Aqaba’s surroundings and to focus its opening ceremony’s speech on the importance of promoting the less-known destinations of Aqaba to sustainable tourists while protecting its history and treasures.

The European Union was also present, with Ambassador H.E Mrs. Maria Hadjitheodosiou, who met with youth and students to discuss their creative ideas about startups and innovative job opportunities. 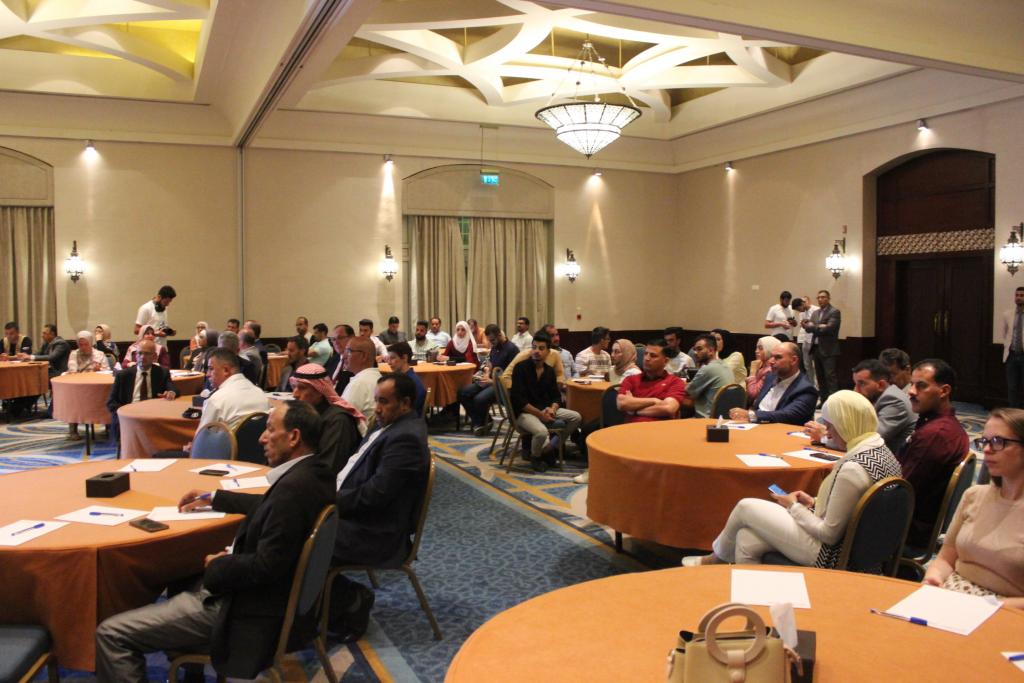 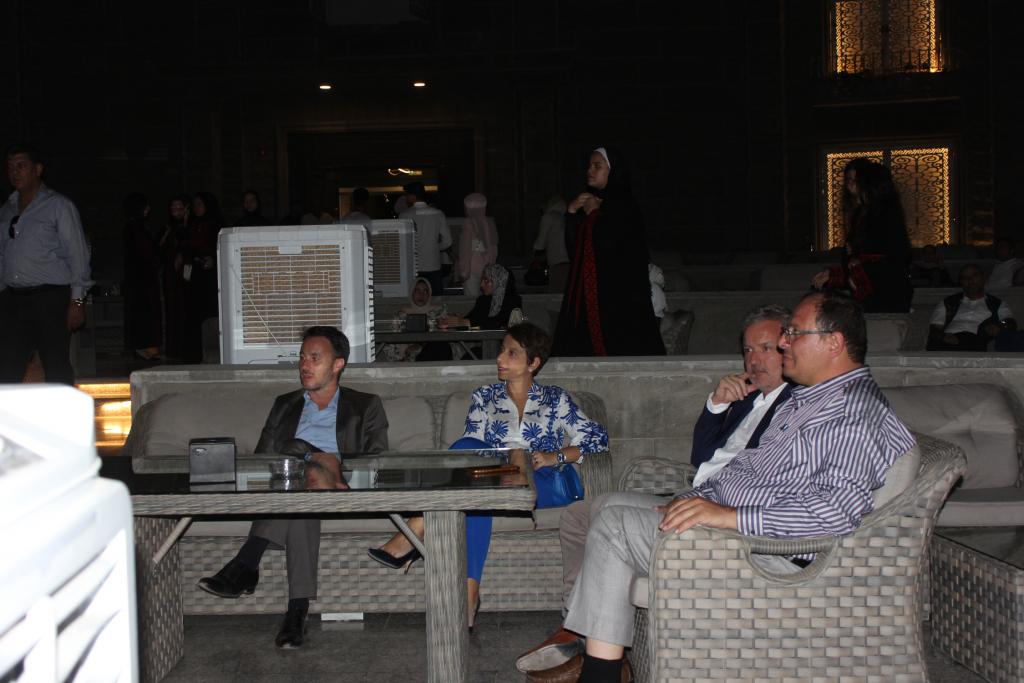 Among the activities, following the collection from the beach and underwater – with divers also engaged in the campaign - the waste was separated by the students and reused in a recycling exhibition the following day, an example of cooperation and creativity.

An environmental and heritage evening was also organized, which included a number of traditional performances and environmental plays and awarded prizes in a competition with questions focused on the history of Aqaba and its cultural and tourism heritage.

The role of the CROSSDEV Project over the past years in protecting heritage and archaeological sites in Aqaba and in promoting community awareness and participation was also stressed during the closing ceremony, where local partner JREDS also thanked all participants and partners of the campaign for their efforts that resulted in a huge success.