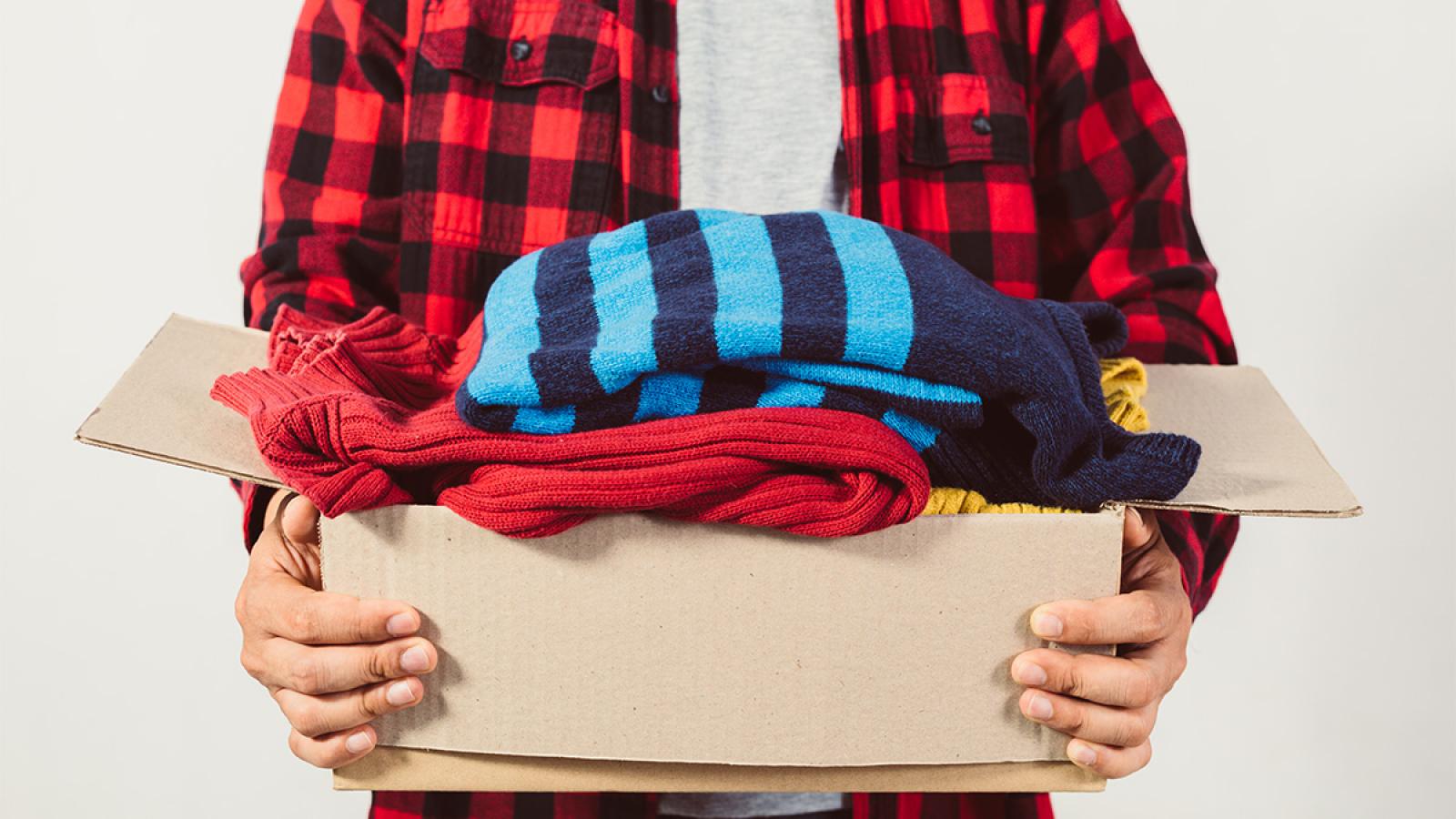 Within the study work of the REUSEMED project, a total of four surveys were carried out last year (2021) among the inhabitants of the four participating cities (Cordoba -Spain-, Sakiet Ezzit -Tunisia-, New Deir Allaa -Jordan-, and Capannori -Italy-). It aimed to know the reality, context, needs and opinion of these populations regarding the culture of reuse, which is the main objective of the project.

The results of these surveys show that all the cities participating in the REUSEMED project value "very positively" the promotion of the culture of reuse. In particular, the populations of these four very different territories coincide in being favorable and committed to acquiring second-hand items. It is a practice that is already implemented in all of them, and in high percentages: 80 % of those surveyed in Sakiet Ezzit, for example, say they regularly buy second-hand products, something that is also done by 70 % of the inhabitants of Capannori, 62 % of the residents of New Deir Allaa, and 54.5 % of the inhabitants surveyed in the Spanish city of Cordoba.

The items purchased in this second-hand shopping also coincide in the four cities. Their inhabitants show a predilection for clothes, furniture, small household appliances or computer items. It should be noted that the surveyed people both in Cordoba and Capannori acquire most of these second-hand purchases online.

Regarding the products purchased second-hand, electronic and digital devices are the most purchased in Spain, while in Italy, Tunisia and Jordan, clothing ranks first among the top second-hand products: 42% in New Deir Allaa, or 70% in Capannori. The latter is a curious fact, in a country like Italy where fashion is a big business. The second most purchased products on the second-hand market, thus giving them a second life, and in all four cities, are furniture.

All the surveys conducted in Cordoba, Sakiet Ezzit, New Deir Allaa and Capannori reveal the importance given by their populations to the existence of furniture "in good condition and quality", and the encouragement of stores to increase this second-hand purchase.They also defend in their respective surveys the "need to deepen the practice of promoting reuse". In some of the surveys, such as that of New Deir Allaa, this commitment is as high as 99%.