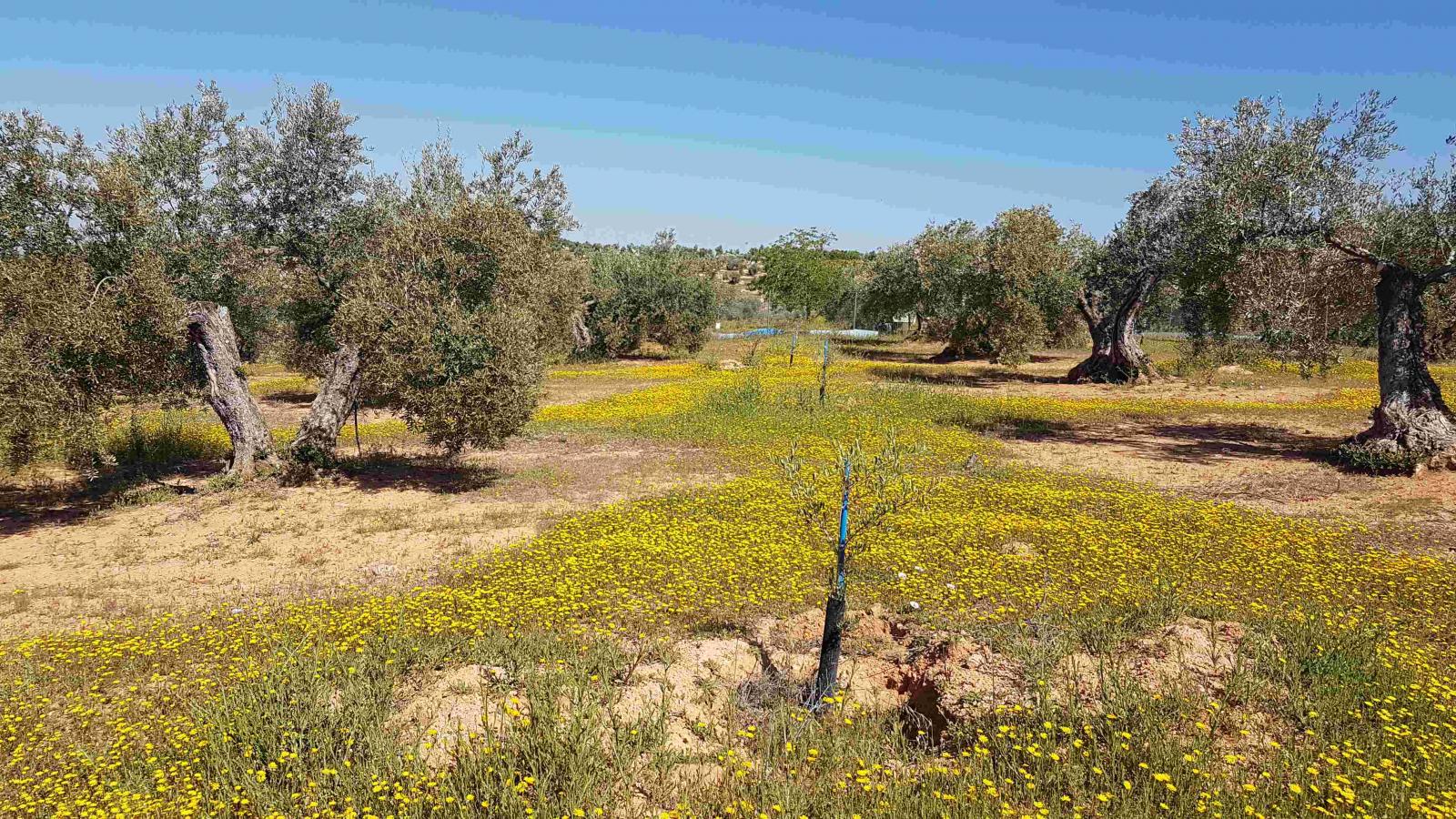 ARTOLIO not only worries about its participants receiving counseling on how to better cultivate their groves, but also about their potential customers receiving the proper information on what they are buying and consuming. It is a known fact among our peers that the differences in taste and the amount of polyphenols provided in our olive oils come from the olive tree variety. In this article and in the upcoming ones there will be an introduction to each differential variety that resides in each region, and how it affects the extra virgin oil of our farmers.

The picual variety, called like that because of the Spanish word “pico” which stands for “the pointy end of something”, is an olive tree whose fruits end with a pointy shape at the end, hence their name. Their olives are very rich and contain a lot of beneficial fats. It is typical of the Jaen region, where our ARTOLIO regional Spanish team is settled, and it one of the most predominant varieties in Spain and, more specifically, in Andalusia. 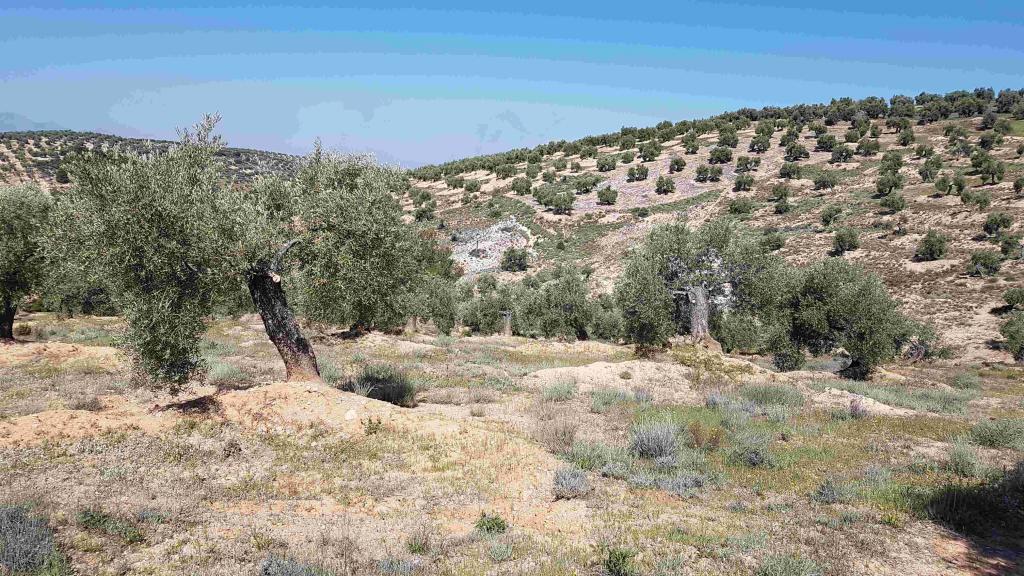 It is a variety with a high maduration rate, meaning that the olives are harvested earlier to avoid oxidation. It is also very sensitive to droughts, but with the right water supplement and care, it is a species that can adapt very easily to the environment. Moreover, its trees are very prolific when it comes to production and they start producing fairly early from the time they are planted. However, despite being one of the most extended in the country, the exact place from where this variety comes from is yet to be revealed.

The early harvest extra virgin olive oil of the picual variety contains high levels of polyphenols, which is a natural antioxidant, and oleocanthal, an anti-inflammatory. The tasting notes vary, but it is usually stable and balanced in flavor, with equal amounts of bitterness and spiciness. In terms of smell, it usually carries a strong remembrance of fruity textures like tomato, grass, olive leaf or green banana peel. It is an oil that fares well in time, with great capability of conservation, because it doesn’t oxidize, therefore it is the perfect match for those who instead of cooking with oil prefer to have it as seasoning to their food.

Additionally, Marteña trees, as they are commonly known in Andalusia, are the source of income of many families in the South of Spain, where there are as many olive groves as the eye can see.