BESTMEDGRAPE, Focus on Vitis part 2: a journey in the past, from the wild to the cultivated grape 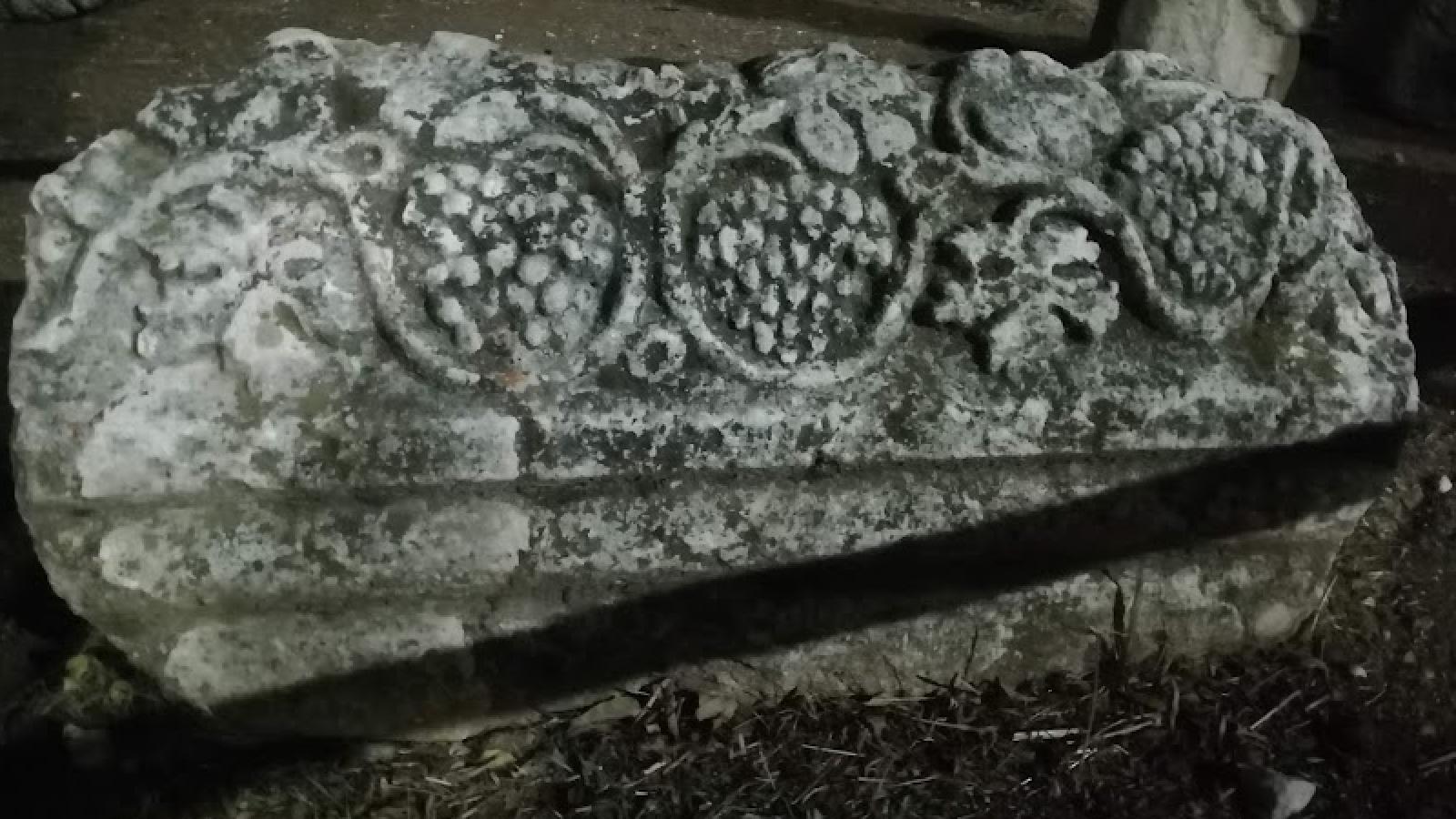 In this second article about the history of Vitis, we would like to focus on the domestication processes and archaeological evidence. When did the grapevine originate and where? How does the introduction of new grapevine cultivars rapidly displace the traditional varieties?

It is widely accepted that the modern cultivars of V. vinifera are the result of the domestication of wild grapes. Domestication is the process of adapting wild plants and animals for human use. Domestic species are raised for food, work, clothing, medicine, and many other uses.

In case of grapevine domestication, it has been linked to the discovery of wine. Although wild grape was spread over Southern Europe and Western and Central Asia during the Neolithic period, archaeological and historical evidence suggests that the first domestication events occurred in the Near East. Moreover, several studies have shown evidence supporting the existence of secondary domestication events along the Mediterranean Basin.

Archaeological evidence of early viticulture begins with traces of tartaric acid which have been detected in Neolithic pottery vessels at Hajji Firuz Tepe (5400-5000 BC) in the northern Zagros Mountains of Iran; another evidence of grape juice has been discovered at the Neolithic site of Dikili Tash in Greece during the 5th millennium BC. The first evidence of grape domestication was documented in the Levant from the Chalcolithic period at Tell esh-Shuna North in the Jordan Valley (ca. 3700-3200 BC), in the Early Bronze Age at Jericho, Palestine (ca. 3500-3300 BC), and in south-eastern Turkey. Similar references to winemaking and early viticulture have been recorded in ancient Egypt in Old Kingdom tombs (ca. 2700 BC) in the eastern Mediterranean, and in Sardinia during the Late Bronze Age (1286-1115 BC), were also found evidence of early forms of cultivation (see also Ucchesu et al., 2015).

Grape is one of the most ancient and precious fruit-bearing plants in the world and has played a role of primary importance for complex societies around the Mediterranean. In 2014, FAO/STAT estimated that grapes are the most widespread crop. Approximately eight million hectares are cultivated, with 71 % being used for wine production, and the remaining being destined for other food purposes. Grapes are consumed as both fresh and processed products, such as wine, jam, juice, jelly, grape seed extract, dried grapes, vinegar, and grape seeds oil.

Across the globe today, there are approximately 6,000-10,000 grape cultivars of which at least 1,100 are of commercial importance.

In the middle of the 20th century, the genetic erosion of grape cultivars was perceived as a global-scale problem. It was found out that the introduction of new grapevine cultivars had rapidly displaced the varieties traditionally cultivated, resulting in great uniformity of cultivated crops. Therefore, the genetic diversity of those species became alarmingly scarce. This situation led to the implementation of measures for the conservation of plant genetic resources. Some international cultivars, like Cabernet Sauvignon, Merlot, Syrah, Chardonnay, Sauvignon Blanc, and so on are being planted in vineyards all over the world, contributing to a great extent to speed up the problem of genetic erosion in modern viticulture and mainly leading to increase risk of rapid propagation of new devastating pests and diseases.

To know the work of the Sardinian Germplasm Bank in the BESTMEDGRAPE project, read this article.

Find here the previous article “Focus on Vitis: the origin of the plant symbol of BESTMEDGRAPE project”.

Read more about the activities of the Sardinian Germplasm Bank.

This text is part of the researches conducted in the project and will be published in 2022.