BESTMEDGRAPE: Traditional dishes, sweets and more based on grape derivatives! 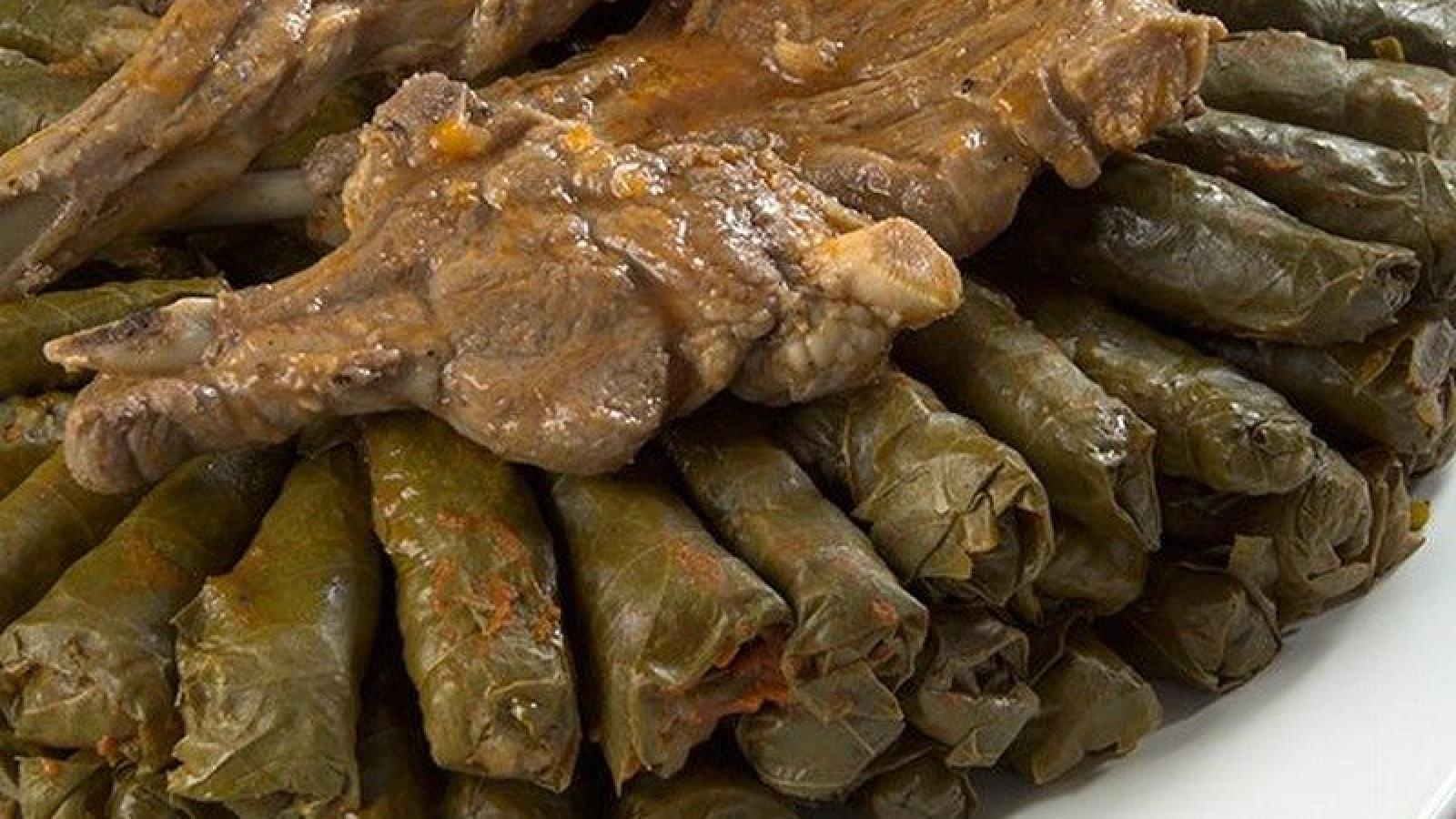 It is known to everybody that there are plenty of grape varieties in the world, and we introduced some of them in previous articles, and we mentioned how they are eaten or presented. However, do you know that in some countries, specifically around the Mediterranean, dishes made with grape leaves are very famous and traditional?

The most known dish is the “grape leaves” or wara’a enab, (in Arabic) as called in Lebanon.  This dish is very famous in Lebanon, Syria, and Jordan. It is called different names in the 3 countries, in Syria it’s “Yabra’a” and “Dawali” in Jordan. We note that the “grape leaves” exists also in many other cuisines.

The dish consists of rolling the leaves after stuffing them with meat and rice. It can be presented with meat chops on the side and Yogurt. This same dish can be done with vegetables instead of meat, and this one enters in the appetizers of an Arabic traditional menu. Grape leaves are also preserved in a jar to be used later.

In Addition to the leaves, juices received from grapes are used in many essential sweets in the Mediterranean countries.

In Italy for example, saba or sapa is a typical condiment used in some Italian regions, like Sardinia. It is a concentrated syrup of grapes that is obtained from the fresh must of white or red grapes. The must is cooked during a slow-boiling; the saba is ready when it is reduced to one-third of its initial quantity.
It is very sweet and keeps well due to the sugar content. In addition, it is a fundamental ingredient of the desserts that are prepared in the autumn period, on the occasion of the commemorations of the defuncts. 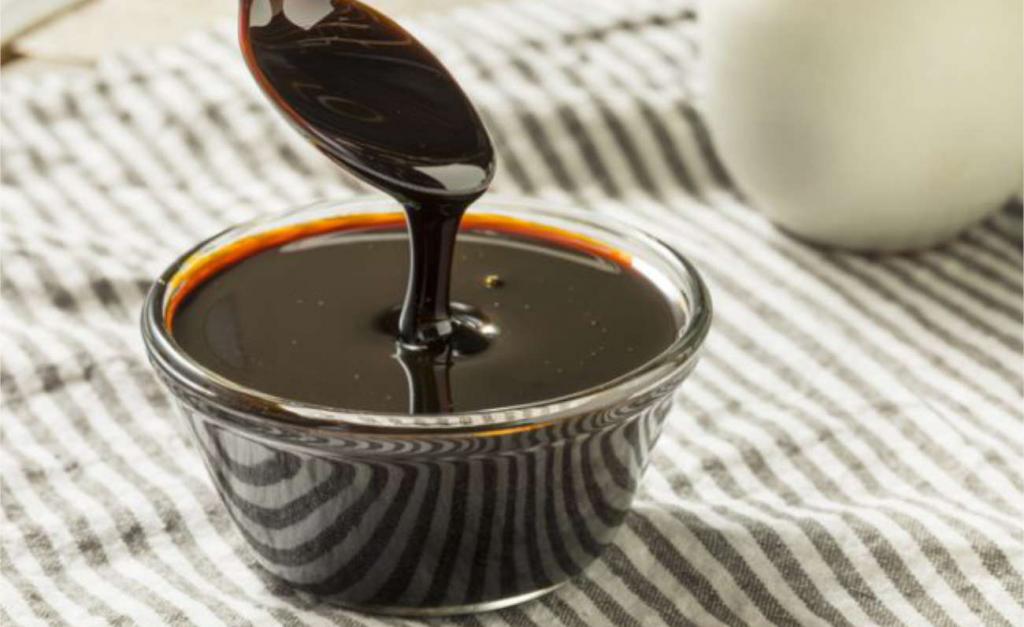 “Khabeesa” is a sweet made with the juice extracted from the Jordanian local grape. The juice is boiled with semolina until a paste is formed, and then aniseed, sesame seeds, juniper seeds, and almonds are added.

This sweet that can be considered a snack is not quick to make because the paste is laid out thin and flat under the sun until it dries. 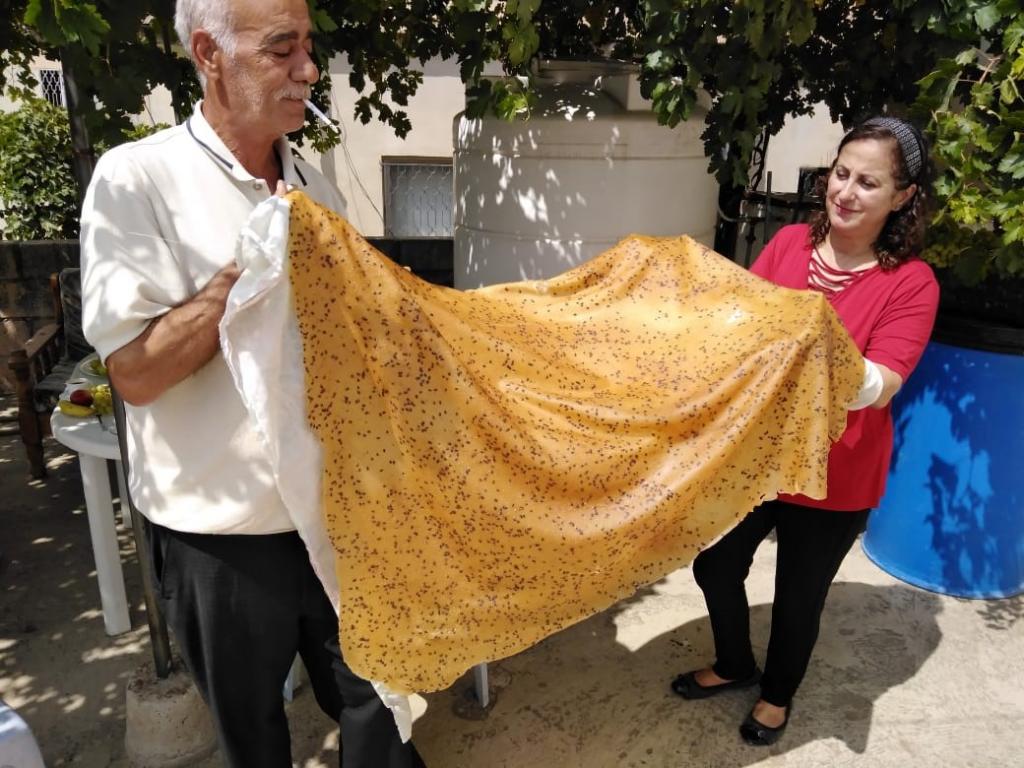 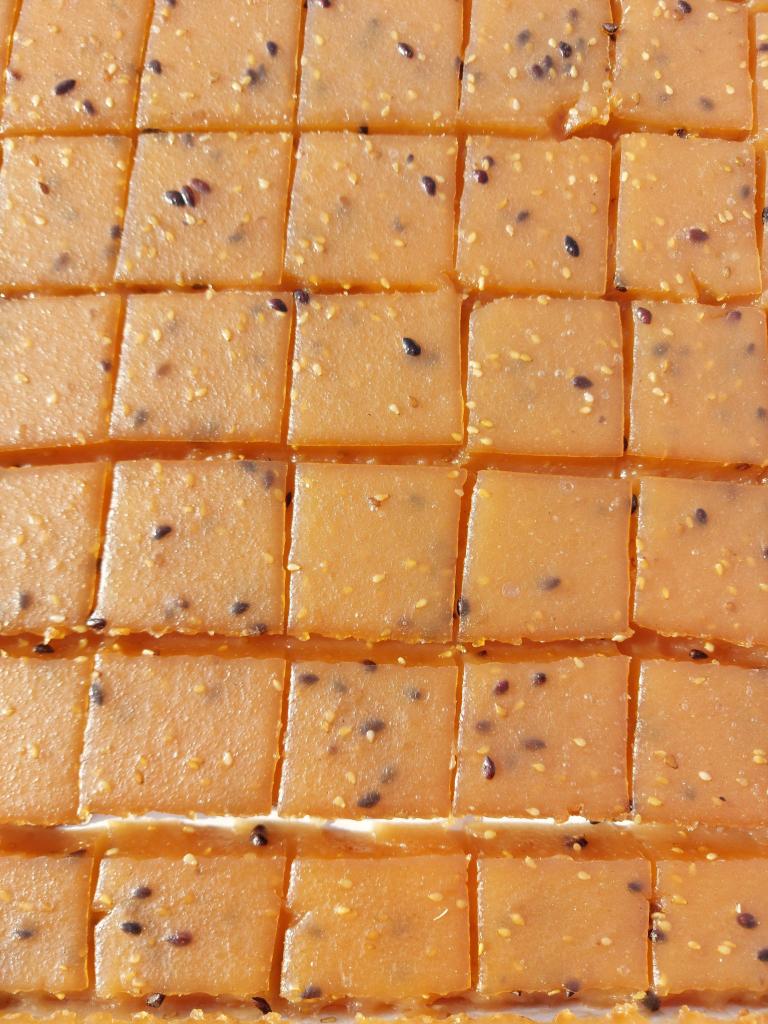 In Tunisia, dried grapes are the star ingredient of celebrations and parties. It is added to the most famous dishes in the country. On top of “Couscous”, “Marka Hlouwa, Mesfouf, Sorghum Cake… 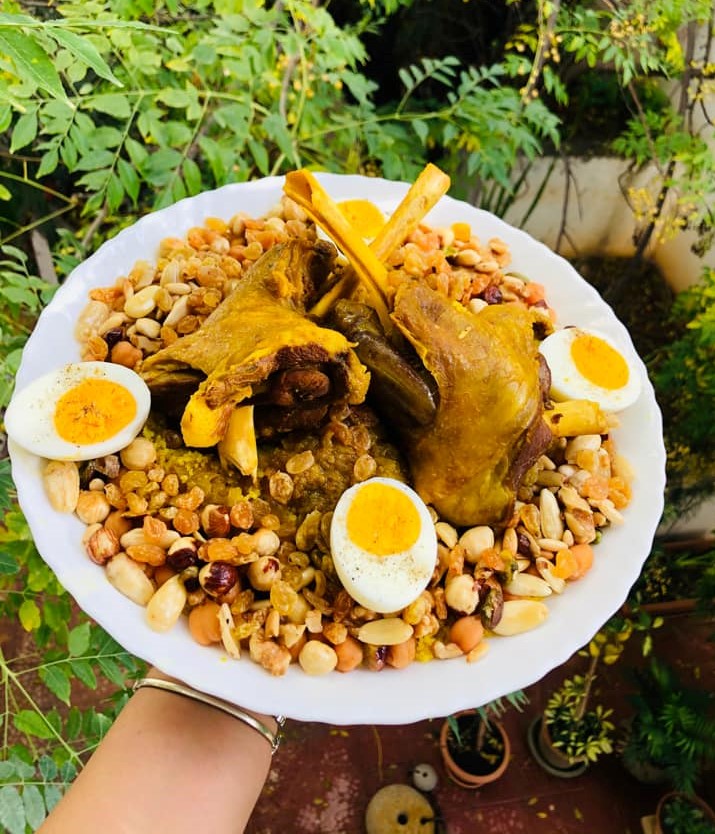 However, “Charmoula”, another Tunisian dish made on the morning of Eid el Fitr, at the end of Ramadan, is a purée of dried grapes cooked over very low heat for several days with onion in olive oil and accompanied by fried white fish, previously salted during the last 3 to 4 days of Ramadan. 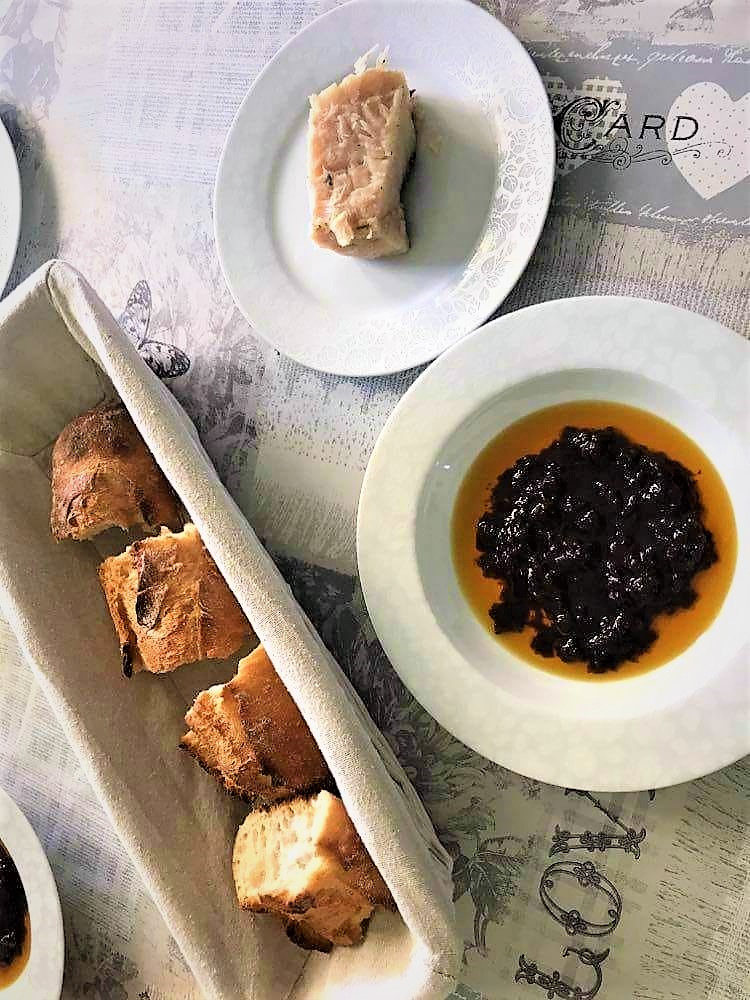 If you have the chance to visit these countries, don’t miss these delicious meals.