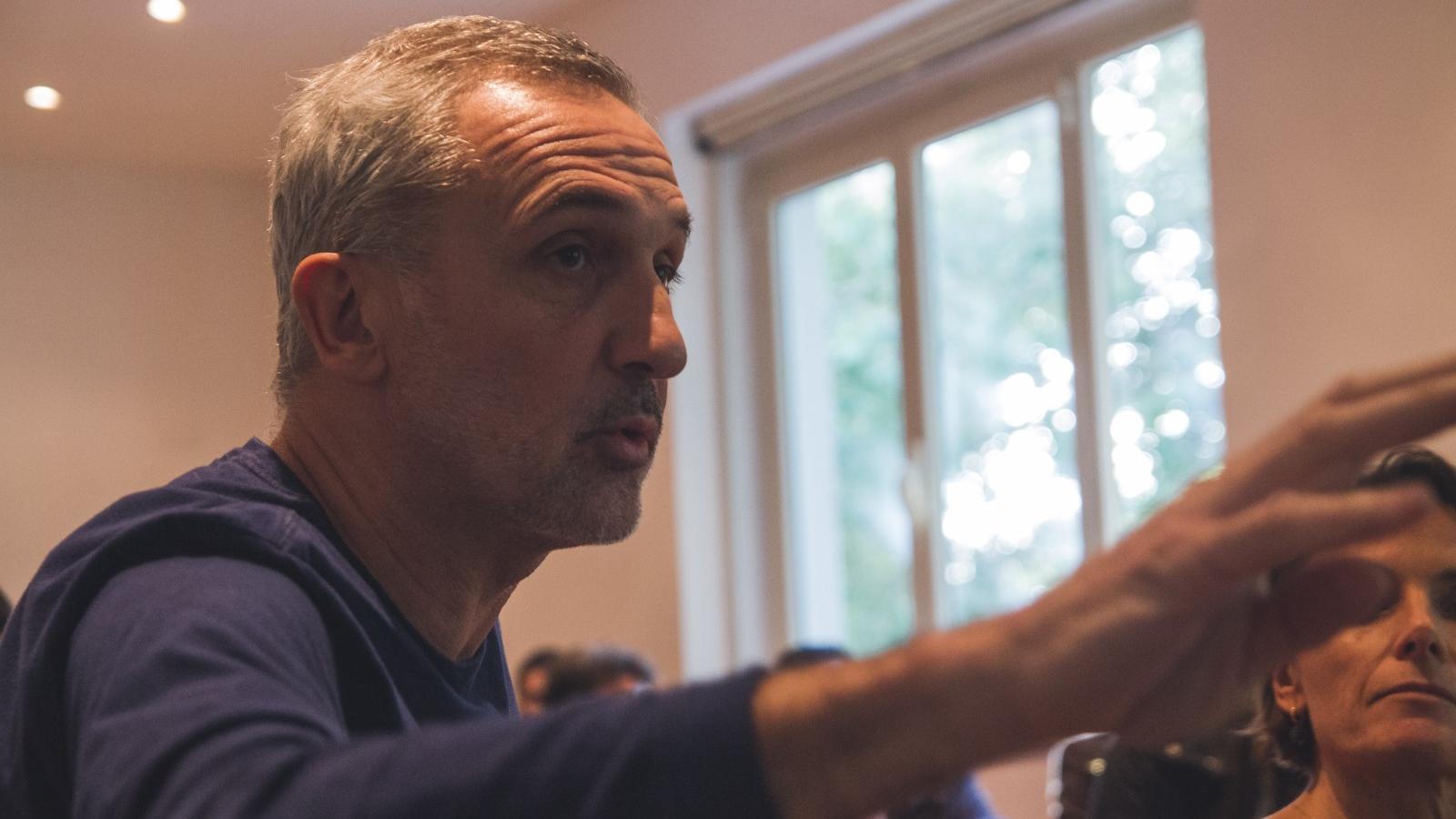 We met with the supervisor of BESTMEDGRAPE project in France, Olivier Manzoni, who told us his own story and his point of view about the project.

From skateboarding to science… who is Olivier Manzoni?

In retrospect, Olivier tells us: “I was born in the suburbs of Paris and my family moved to Grenoble, in the French Alps, when I was 11 years old. I did my university studies at the University of Sciences of Grenoble and at the University of Montpellier, where I defended my Ph.D. in 1992”. He continues: “I took a year off before starting my Ph.D., during which I spent time building and riding skateboard ramps, studied at the University of Sussex for a term, and did an internship in a neuroscience lab in Grenoble. At the end of that year, I realized that science is easier than skateboarding and that scientists get paid to learn, experiment, and work for the common good”. 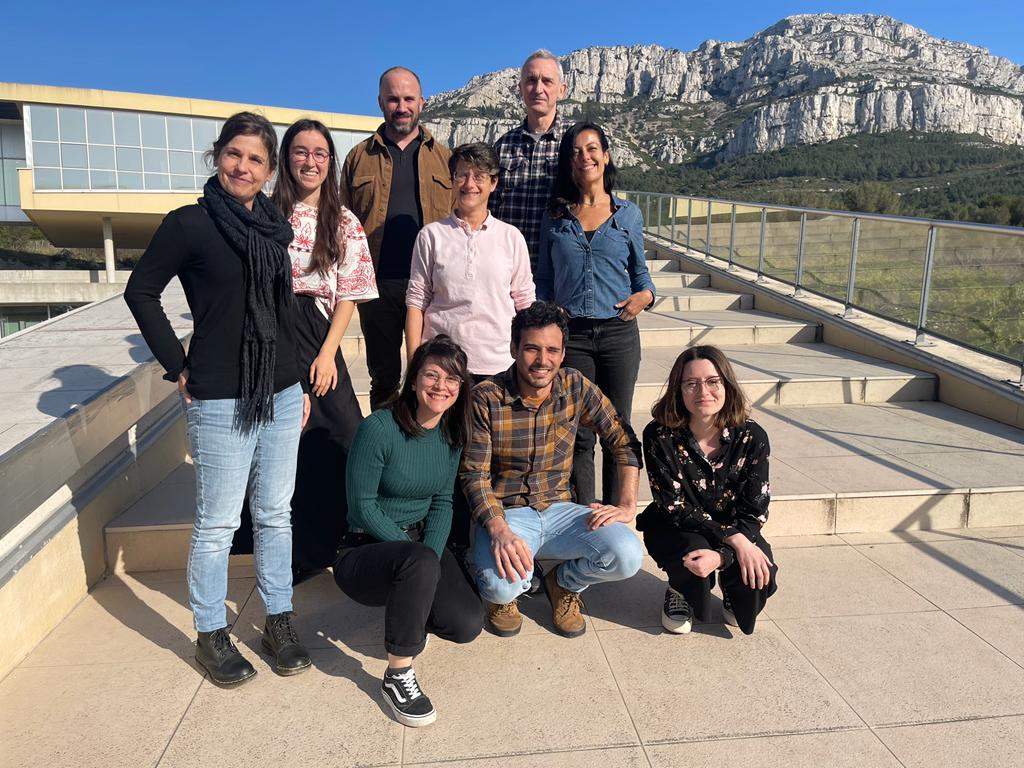 About BESTMEDGRAPE… What to expect?

Olivier tells us about the expectations from the BESTMEDGRAPE, he explains: “The hope is to develop new, profitable businesses to add value to grape extracts beyond distillation, the current main use of grape by-products in France. This could create new jobs in rural communities and help change the general public's negative perception of agriculture, which is often accused of having a negative impact on the environment”.

He added: “The activity of accompanying the creation of startups within projects such as Bestmedgrape represents an innovative element in the context of large-scale cooperation projects. It not only offers the opportunity to train in business creation but also the possibility, thanks to the attribution of vouchers, to be able to truly give shape to your business idea. These elements are certain aspects that encourage young people to find out about the possibilities offered by European projects in sectors where there is a lot to do. Space for creativity and innovation - while helping to reduce the environmental impact - are the two key elements that attract the interest of young people. The communication of these opportunities offered by BESTMEDGRAPE both in institutional settings and through the business creation path made by the incubator Inter-made, represent the main strategies implemented that can raise awareness among young people and encourage their involvement participation. The incubator specifically not only accompanies potential entrepreneurs but has included the Bestmedgrape project in the platform https://lafabriquebyintermade.org/Contribuer-a-un-defi. We are convinced that social innovation processes are built-in fertile ecosystems involving all stakeholders. This fertility is cultivated in particular by the diversity of the actors, their completeness, and the provision of commons.

La Fabrique, through this platform, wishes to multiply unlikely connections and capitalize on feedback, ideas, and errors, to bring out a common culture of innovation in action”.

Will the new businesses survive and grow?

In his opinion, the future business projects of the French candidates have good potential for survival and growth in France and specifically in the SOUTH region mainly thanks to two elements: on the one hand the strong local approach and on the other hand, they are all ideas that start in some cases from concrete previous experiences lived by the participants and now leaders of these projects to be developed.

Moreover, these are all projects with a very strong local base that responds not only to the desire to do "business" with products created from wine residues but to do business in a way that responds to the principles of the social and solidarity economy.

Another element that, in Oliviers’ opinion guarantees the possibility of growth, is given by their desire to mutualize common elements between the various projects, thus creating synergies and possibilities for collaboration.

And he added: “there are some successful cases that are being incubated in other parts of France such as e.g. The “Ensème” project that make us understand that the chances of success are good if we work on a small scale on very specific market niches.