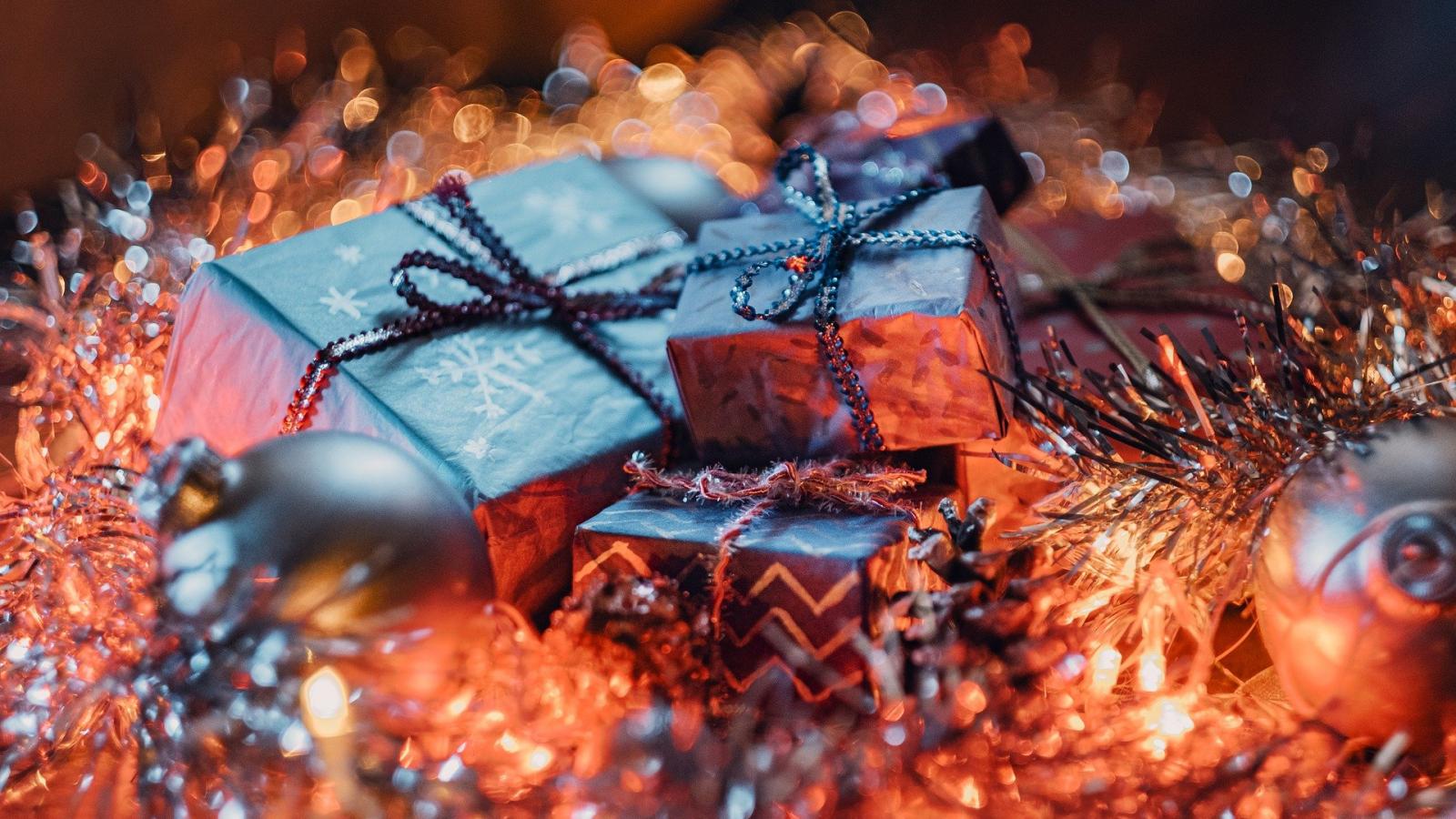 Due to the financial crisis that has been going through since 2019, Lebanese people have seen their habits and traditions forcedly changed. The Christmas season won’t be any different from the Holy Month of Ramadan when all over the country families had to economize and buy only the bare minimun to host the traditional banquets. Arcenciel, the Lebanese ngo partner of CLIMA project, examined in depth the impact of the economical crisis on Christmas festivities on behalf of the project in order to look for good practices related to circular economy. The ngo volunteers found out that this year the budget cuts won’t be limited to food, but also to gifts that were usually stacked under every Christmas tree as a part of the holiday tradition. As the crisis is hitting hard, they have been noticing the increase in second-hand items sold online, a new practice that became popular at first during COVID-19 lockdowns and bloomed along with the financial crisis.

Mary, a mother of two young boys who lives near Bickfaya, has been struggling to cover her monthly expenses since she lost her job during the COVID-19 lockdowns. Our project decided to tell her story in order to better depict the economical situation Lebanese people have been enduring in the last few years. She currently works as a freelancer but her income is not enough to make the ends meet and keep on guaranteeing her kids the fine life they were used to. Sure enough, her priorities are currently focused on paying bills and having food on their table, but during this holy time of the year she decided to do her best to ensure that her kids enjoy a Merry Christmas.

Mary found an alternative solution to buying new toys. Thanks to social media, she discovered a social profile selling second-hand toys in mint condition. After deciding which gifts to buy, she made the order and got it delivered directly to her doorstep. Mary was very satisfied of the choice she made since it allowed her to save a lot of money, time, and fuel without jeopardizing the quality of the toys.

Mary not only started to encourag her friends to do the same but even began to think of starting a similar business by herself as she noticed that the operation is fairly easy and profitable. As a mom of two, she could use an additional source of income while also helping others in need and preserving the environment at the same time.

As a matter of fact, from an environmental point of view this practice is beneficial not only economically but it also has a huge impact in decreasing the amount of toys going to waste every year after the holiday season is over. Until the financial difficulties in Lebanon pass, many similar initiatives are worth taking a look at such as the Facebook group Mommy Classifieds, Beirut, Lebanon whose community counts around 48.000 members and is dedicated to selling and buying unwanted items at an affordable price.

And this is our tips for this jolly season: we wish you all and your families a Merry Christmas!