CLIMA project: Bickfaya and Arcenciel work together towards a cleaner Lebanon

Last December, CLIMA Lebanese partners Bickfaya Municipality and Arcenciel launched a brand new awareness campaign to support the implementation of the good practices concerning recycling and storing habits from a local to a national level. Due to COVID-19 outbreak and the following restrictions, they decided together to proceed with a virtual awareness campaign in order to overcome the inability to distribute printed material to the public and lead door to door visits.

As a matter of fact, schools and businesses are actually closed in Lebanon and they will remain closed most probably till next year. Lebanese are currently living a full lockdown, therefore it is not recommended to have physical contact with others. This is why partners were not able to post the campaign designs on the streets or in schools, therefore they focused on an online spreading hoping to reach a relevant amount of people anyway. The contents have been realised thanks to the cooperation with Bi Clean, a sorting facility based in Bickfaya and part of the Municipality in order to fight against the local garbage crisis.

The Municipality is witnessing the impact of the campaign by the sorting process that is being done: citizens seem to engage actively in the sorting process and the operation is running smoothly. As a matter of fact, a very high percentage of citizens were already following the correct sorting guidelines and no questions or doubts have yet emerged while the awareness campaign is going on.

Since 2015, multiple awareness campaigns were launched when and before the operations started at the Biclean facilty, flyers and brochures were distributed to the public, door to door visits were carried and a short video was also produced. In addition to that, virtual reminders on social media were being always posted using the same approach we are currently using.

Bickfaya activity will not stop here: the Municipality is currently working on TV spots and short videos to be produced in partnership with Arcenciel in order to boost the actual campaign. However, we will have to wait for a more comprehensive feedback since the current circumstances that are going on in Lebanon are slowing down the operation. 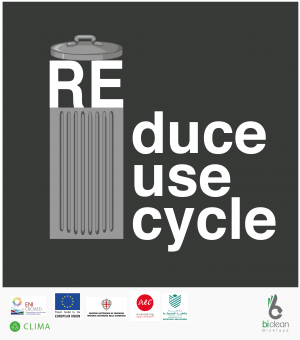 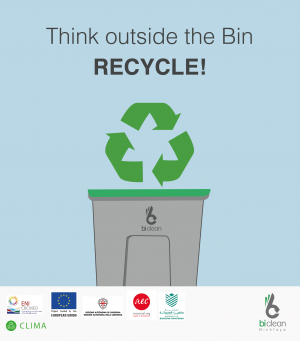 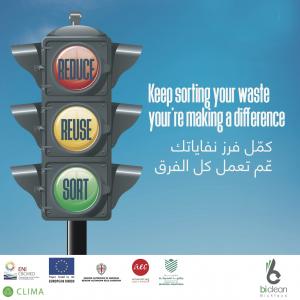