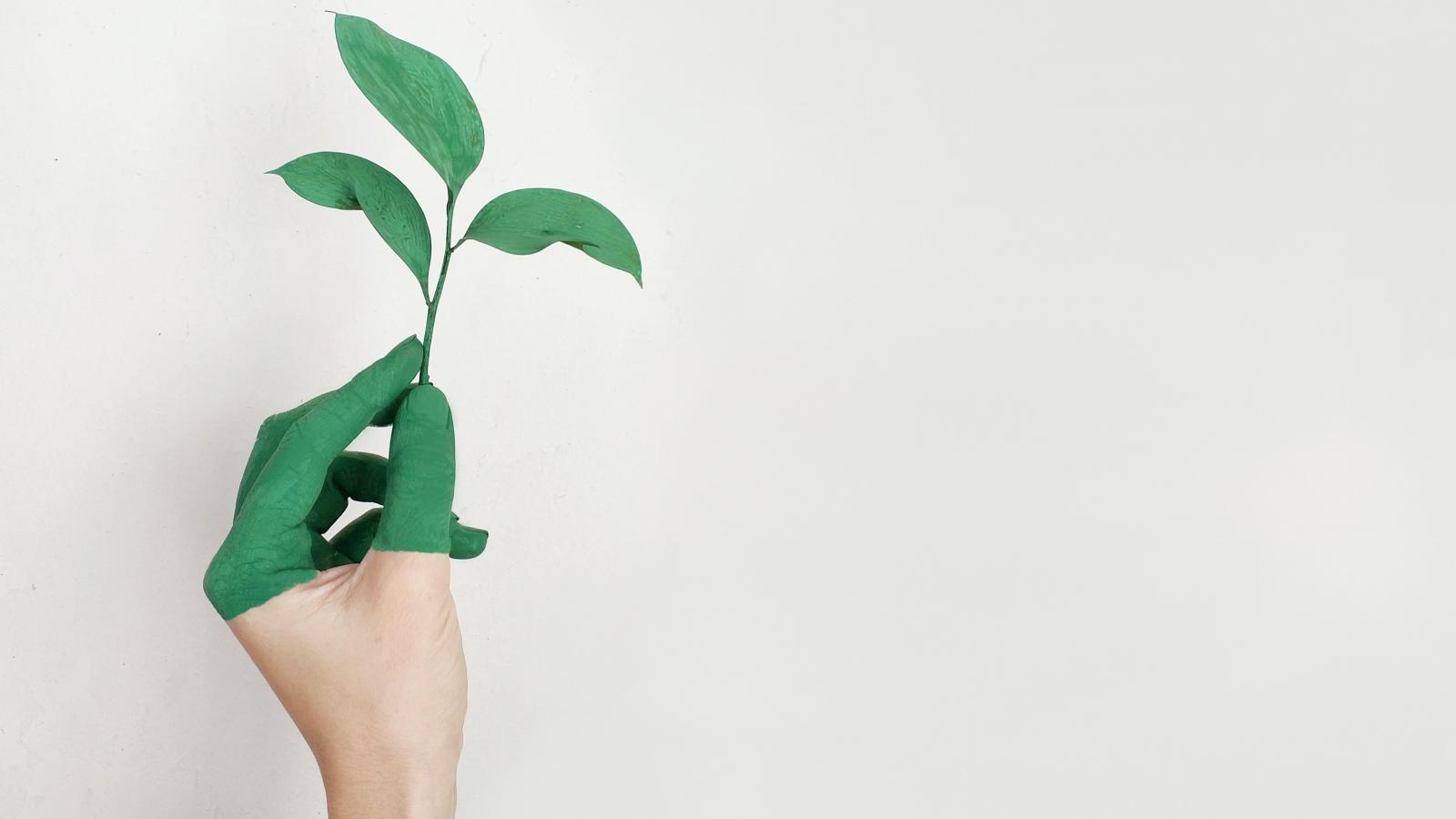 Only working together we can achieve our goals. This is why CLIMA staff gladly took part in the online meeting hosted by Med4Waste to present the new capitalisation project financed by ENI CBC MED in order to improve waste management practices. This was a special occasion for all of the projects involved in reducing municipal waste production while introducing or improving the separated collection system in the Mediterranean area, especially concerning the organic components exploitation.

Every project had ten minutes each to present itself and its features as long as its goals, in order to discover together which to share and to pursue. CLIMA was represented by its project manager Mr. Valerio Baldissara from COSPE, the international ngo whose main aim is to promote economical and social development in Third World countries, one of CLIMA project partners. He explained to the audience the results achieved by CLIMA so far and the future steps to be taken in order to make the expected changes become reality. Therefore he highlighted how CLIMA hopes to teach to the countries involved in the project to realise and apply three integrated Municipal Waste Management Plans (MWMP) with the direct enegagement of Municipal representatives for environmental services and citizens' groups, to build two compost sites established in Tunisia and Lebanon, as well as another site optimised and to support twelve social enterprises. At last, regarding awareness and advocacy level, Mr. Baldissara resumed the 160 territorial sensitization/education campaign in for individuals, families and institutions and the 18 Med and local awareness and advocacy campaigns activated in the three involved countries.

We deeply thank Med4Waste staff for giving us the opportunity to meet other projects representatives and to lay the foundations for future cooperations.