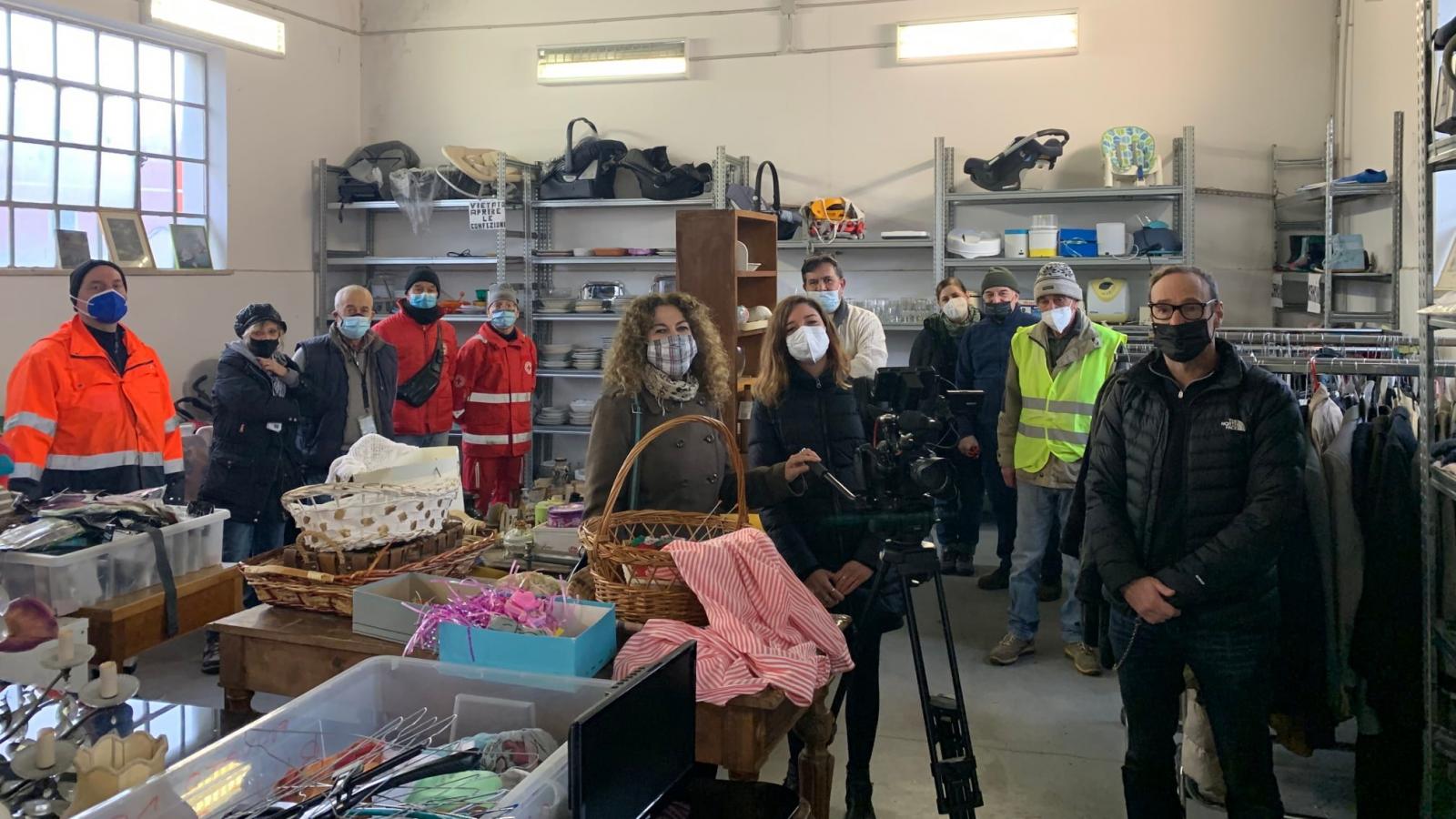 CLIMA project as guest star in one of the EcoForum Tour episodes realised by the Ligurian section of the Italian ngo Legambiente Onlus. The main EcoForum goal is to collect the stories based on the good practices activated by the Italian Municipalities committed to environmental protection, with a special focus on circular economy regarding separate collection management, mainly the organic waste disposal.

In December, the EcoForum tour stopped in Sestri Levante for a shooting session that lasted for a whole day through the most iconic locations of the small city in the Genoese area. The little crew, composed by three representatives from Legambiente staff and a couple of representatives from CLIMA staff, worked together to realise a short video where the majority of CLIMA project partners have the opportunity to explain the good practices already active in their countries and the difficulties they are facing in order to improve the municipal waste management plans. 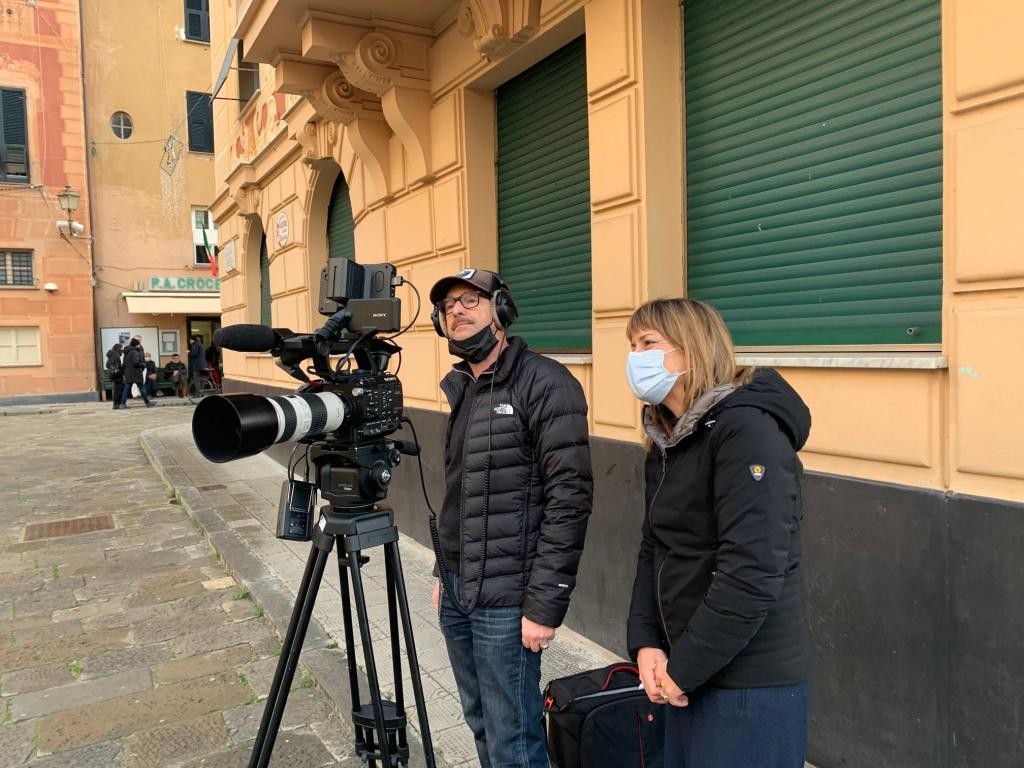 As a matter of fact, the first part of the video was shot at the Blue District in Genoa during the Legambiente EcoForum hosted in December. However, since Sestri Levante is the project lead beneficiary, Legambiente staff agreed to shoot directly in Sestri Levante in order to include an intervention from the town mayor, Mrs. Valentina Ghio. Among the good practices, Sestri Levante chose to depict its Reuse Market, the last still active in Liguria. Moreover, the Municipality highlighted how its citizens gladly use domestic composters for organic waste and keep them in their gardens or lawns. In Sestri Levante, domestic composters allow their owners both to pay lower waste taxes and to help reducing the human environmental impact on nature. 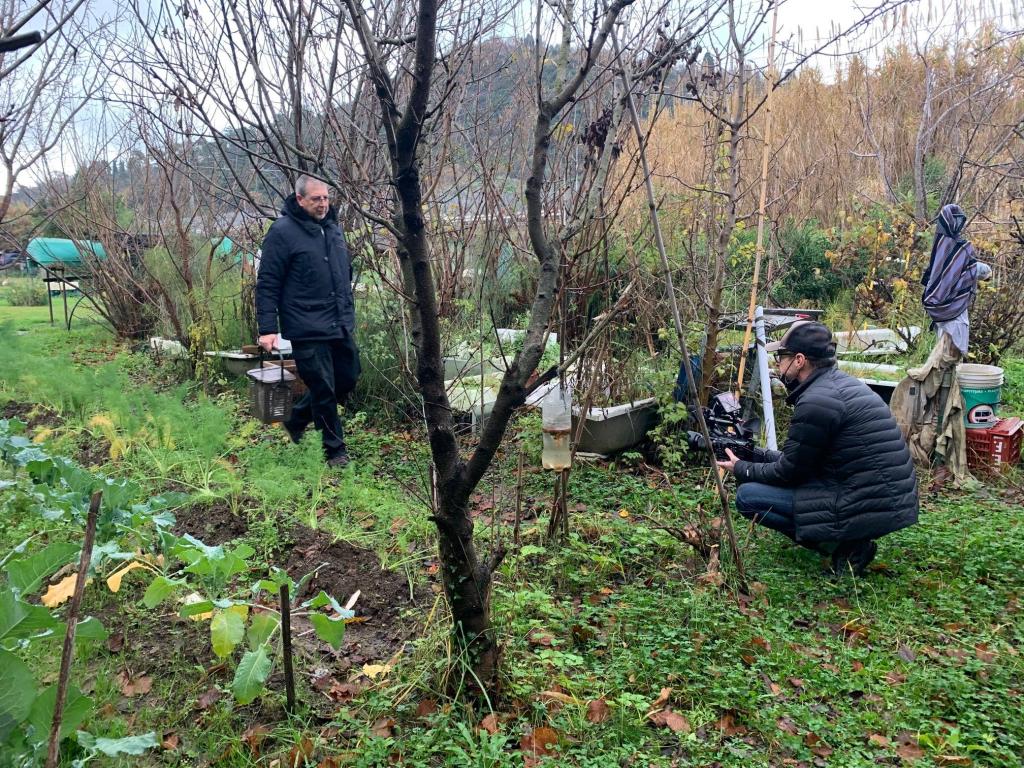 The final version of the video will be released in the next months on all of the Legambiente and Sestri Levante Municipality social profiles to promote the cooperation between ngos and public institutions while raising awareness on circular economy issues. Keep on following CLIMA project social media to keep yourselves updated: