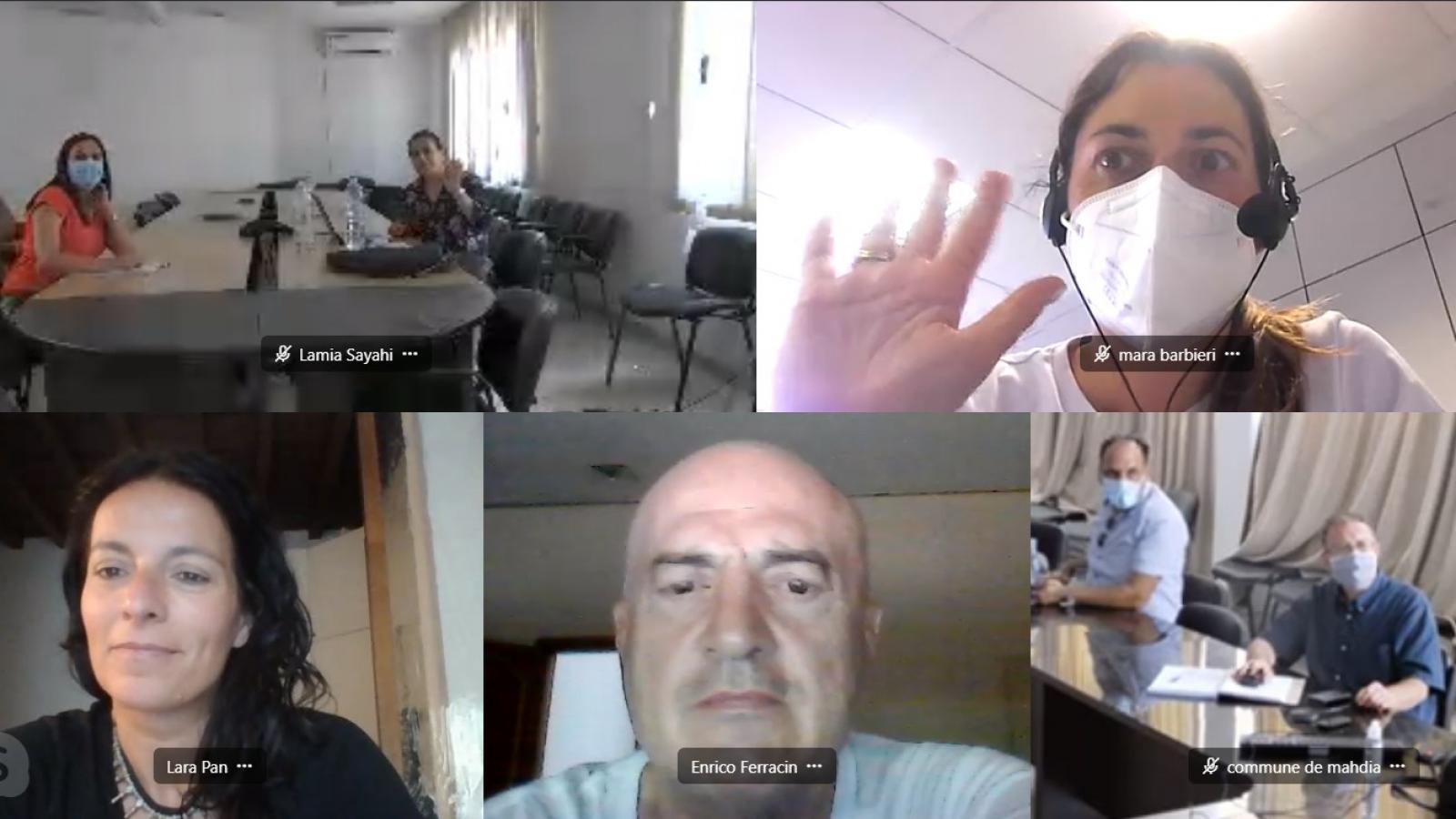 A new consortium agreement for CLIMA project partners. This was the main output from the second Steering Committee held at the end of July, where all of the partners managed to discuss and agree on the final version of the consortium agreement draft, which was the first topic of the meeting. The initial draft, presented to all the participants by Italian focal point Lara Panzani of the Italian ngo COSPE - Together for change, incorporated some changes directly requested by the project partners. At the end of the discussion, partners approved a final version of the document which complements the grant agreement fixing the rights and obligations between the partners involved.

The Steering Committee was invited to discuss and clarify three main points regarding the distribution of the coming pre-instalment between partners, the minimum to be consumpted in order to request further pre-instalments and the formalization on the reporting system. Moreover, some of the partners asked to add the French as eligible language for submitting supporting documents, a better explanation on the meaning of cash co-finance and a clarification on the conflict regulation given by the Grant contract.

Every partner participated in the meeting and was represented by one of its staff members. This was the occasion to share an update on the main challenges faced by all of the partners in Tunisia, Lebanon and Italy. Lebanon above all is going through one of the most severe economic crisis never happened, which is turning into a humanitarian crisis with shortage in fuel, electricity and first needs goods. On the other hand, Tunisian governement has been dismissed and its parliament frozen, opening an institutional crisis considered as one of the biggest challenges to to the democratic system since the revolution of 2011.

However, project activities keep running, giving population hope to go back to a normal life.