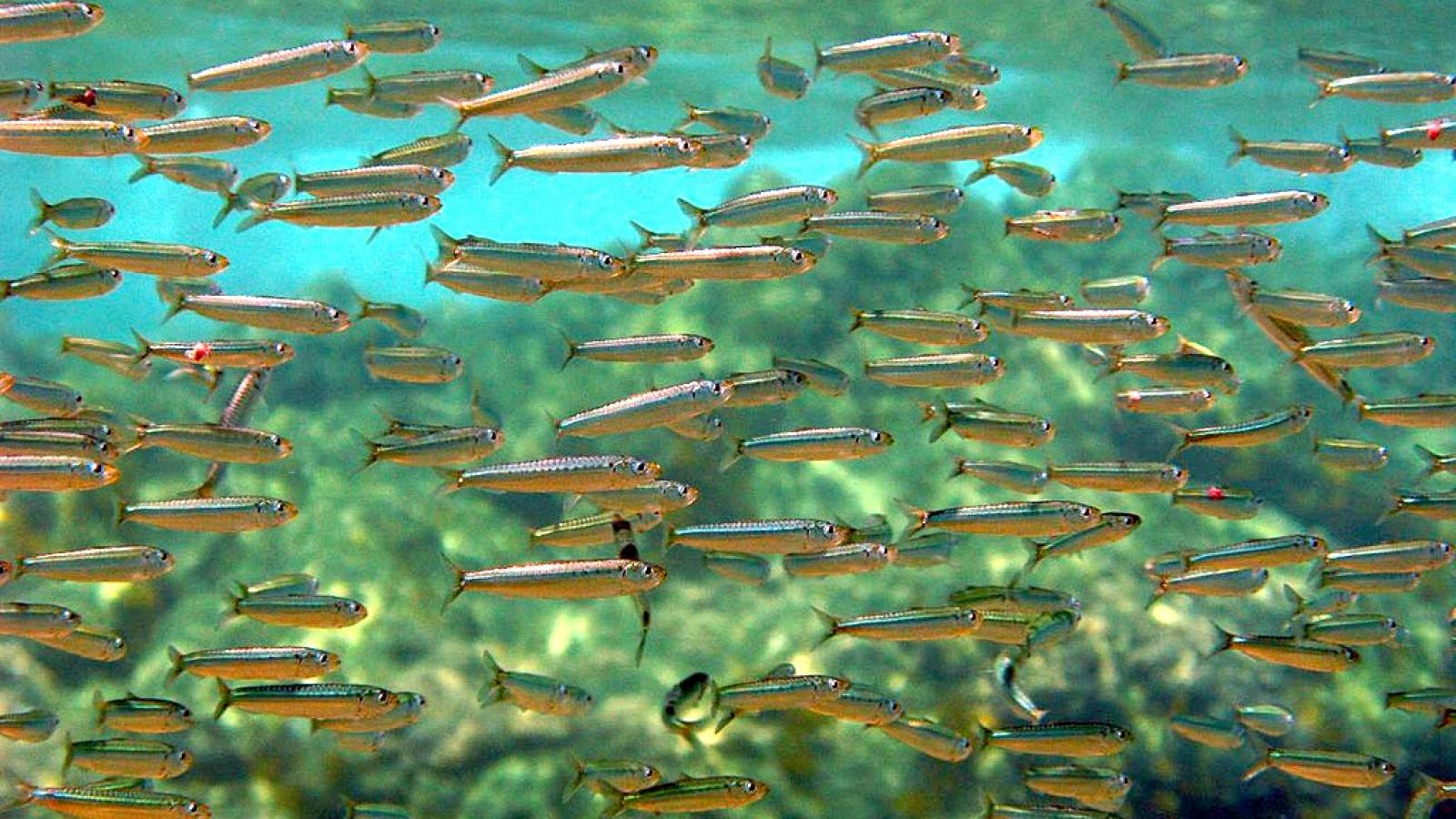 Sardines, red mullets, sea breams, cods, anchovies, tuna and red prawns: these are just some of the 116 species affected by marine litter, according to the ISPRA researchers, in the chapter of the book "Plastics in the aquatic environment" published by Springer Nature. The research examines 128 documents on the impact of the marine litter in 329 species, assessing the presence of plastics and microplastics in the gastrointestinal tract to document their ingestion. 59% of these species are bone fish and among them there are some commercial ones; the remaining 41% is made up of other marine animals such as mammals, crustaceans, molluscs, jellyfish, turtles and birds. And if the impact of the marine litter on the inhabitants of the sea is high and well documented, that linked to the transfer of plastic debris from the stomach of the fish to other tissues, and consequently in the human being, is still to be clarified.

"Most of the studies conducted so far have investigated the presence of microplastics in stomach contents only - explains Maria Cristina Fossi, professor of ecotoxicology of the University of Siena - To evaluate the negative effects due to the transfer of microplastics in marine species and, consequently , in the human being there is also the need to analyze other components, such as blood samples and muscle tissues".

In fact, the muscles absorb the pollutants transported by the microplastics and those are the tissues that are mainly taken up by the human species. Substances such as flame retardants and phthalates, defined as "plasticizers", which would behave, once penetrated the body, by endocrine disruptors, interfering with the physiological hormonal functions.

From these scientific evidences the studies of COMMON (Coastal management and monitoring network for tackling marine litter in Mediterranean sea) will come to life, a project funded under the Eni CBC Med programme, which provides for the sampling of fish species in collaboration with fishermen from three Mediterranean countries : Italy, Lebanon and Tunisia.

"We will work with Lebanon and Tunisia in an integrated way, to evaluate not only the presence of ingested microplastics, but also that of additives transported by microplastics and we will evaluate the ecotoxicological effects related to their presence - adds Cristina Fossi, partner of the project - Common will bring to light new information compared to the existing one, not only for the type of analysis but also for its extension to non-European countries".

Mullet, sardine, mussel and bogues will therefore end up under the lenses of scientists to evaluate not only the presence and impact of marine litter on biodiversity, but also the possible effects on human health. They are among the most widespread - and fished - species of the Mediterranean and for this reason they are considered excellent sentinels of the quality of the sea. "The species chosen - explains the researcher - show different eating habits and can therefore provide us with distinct indications: the sardine is a species found in the open sea, the boga populates the coasts and the red mullet the seabed, which hide more than 70% marine litter".

The four selected species show high percentages of waste in the gastrointestinal tracts: 15% of European sardines have absorbed microplastics and natural fibres, like 23.3% of the mullet and about 50% of the Mediterranean stalks. To date, however, the plastics ingested by commercial species do not seem to represent a danger to human health: "As already stated by the FAO, there is currently no scientific evidence of negative effects related to the risk of taking fish species - concludes Fossi- The gastrointestinal tracts of many edible species are eliminated before they are consumed and the absorption of microplastics from molluscs and small filters is not comparable to the exposure of microplastics from other sources".