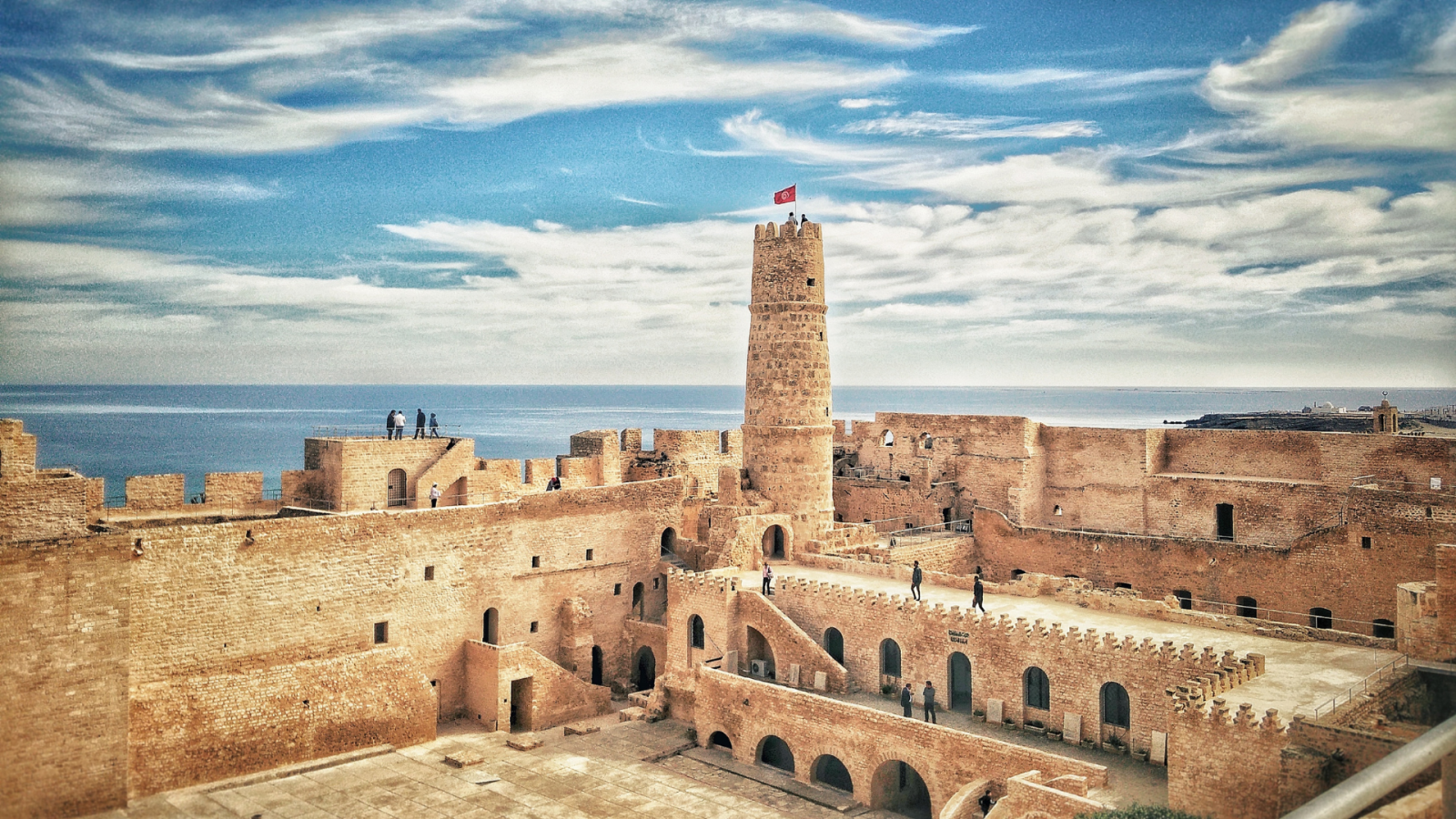 Speaking is Lobna Ben Nakhla, Programme Officer at UNEP-MAP-SPA/RAC since 2002. She is coordinating the Marine species programme, which is based on the implementation of regional action plans for the conservation of a species (Monk Seal) or a group of species (cetaceans, sea Turtles, birds, cartilaginous fishes). She is also responsible of the collaboration programmes established every three years since 2006 with the ACCOBAMS Secretariat.

“It’s to highlight that during their last meeting (December, 2021) Contracting Parties to the Barcelona convention adopted the amendments to the Regional Plan on Marine Litter Management in the Mediterranean in the Framework of Article 15 of the Land-based Sources Protocol, these amendments aim to guide and facilitate the CPs work and those of the Secretariat and to enhance action in synergy with other relevant regional and global initiatives, to prevent and reduce marine litter, including plastic pollution and microplastics, and the harmful effects”.

What is the most important advances Tunisia has made in the fight against marine litter, in your opinion? And what are the more delicate challenges?

“Tunisia is among the first countries in the southern Mediterranean to be involved in European projects that aims to monitor marine debris and its impact on the marine environment. For me, the most important advances made in Tunisia, is the preparation of the national strategy ‘Littoral sans plastic’ lead by the Ministry of Environment, that involves the main national actors and stakeholders'. The challenge is to find solutions to the socio-economic aspects of reducing the use and production of plastics”.

How and when did you start dealing with the environment and the sea?

Following my master's degree in Natural Sciences, I made my choice to pursue an advanced degree in marine ecosystems in 1999 at the National Agronomic Institute of Tunisia: it was an opportunity to study in depth marine and coastal biodiversity. In 2002, I joined the SPA/RAC team, as Project Assistant, I started to practice what I learned and adapt it to the needs of each country, since the main mission of SPA/RAC, which is The Mediterranean Biodiversity Centre of UN Environment/Mediterranean Action Plan, is to assist Mediterranean Countries for the implementation of the SPA/BD Protocol. The work at the SPA/RAC allowed to further develop my knowledge and skills in the marine biodiversity management, particularly on the development of species programmes and the capacities building activities considering the related national, regional and global priorities.

How did you “meet” the COMMON project? Why can synergies of this kind be fundamental for a bluer planet?

Within the framework of the implementation of the EU-funded project Marine litter MED, led by UNEP-MAP/Barcelona Convention, the Specially Protected Areas Regional Activity Center (SPA/RAC) is contributing to the development of IMAP Candidate Indicator 24” Trends in the amount of litter ingested by or entangling marine turtles” towards making it operational at country level. During the phase 1 of the project, SPA/RAC has elaborated the “specific protocols for monitoring interactions between marine litter and marine turtles (ingestion and entangling) with a view to harmonizing methods of data collection for monitoring and assessment and the regional operational strategy for monitoring IMAP CI 24. As far as the phase 2 is concerned, the SPA/RAC supported the preparation of the national monitoring programme for IMAP CI 24 during 2021, where all the ongoing EU funded projects in Tunisia dealing with same subject (Marine litter and its impact on sea turtles), has been consulted to contribute to the review of the national strategy and its implementation in a second step. Thus, the contact with the COMMON team generated other ideas of collaboration such us the co-organisation of the training workshop “Marine Litter, what’s danger on marine endangered species and MPA. And we are planning to continue working jointly.