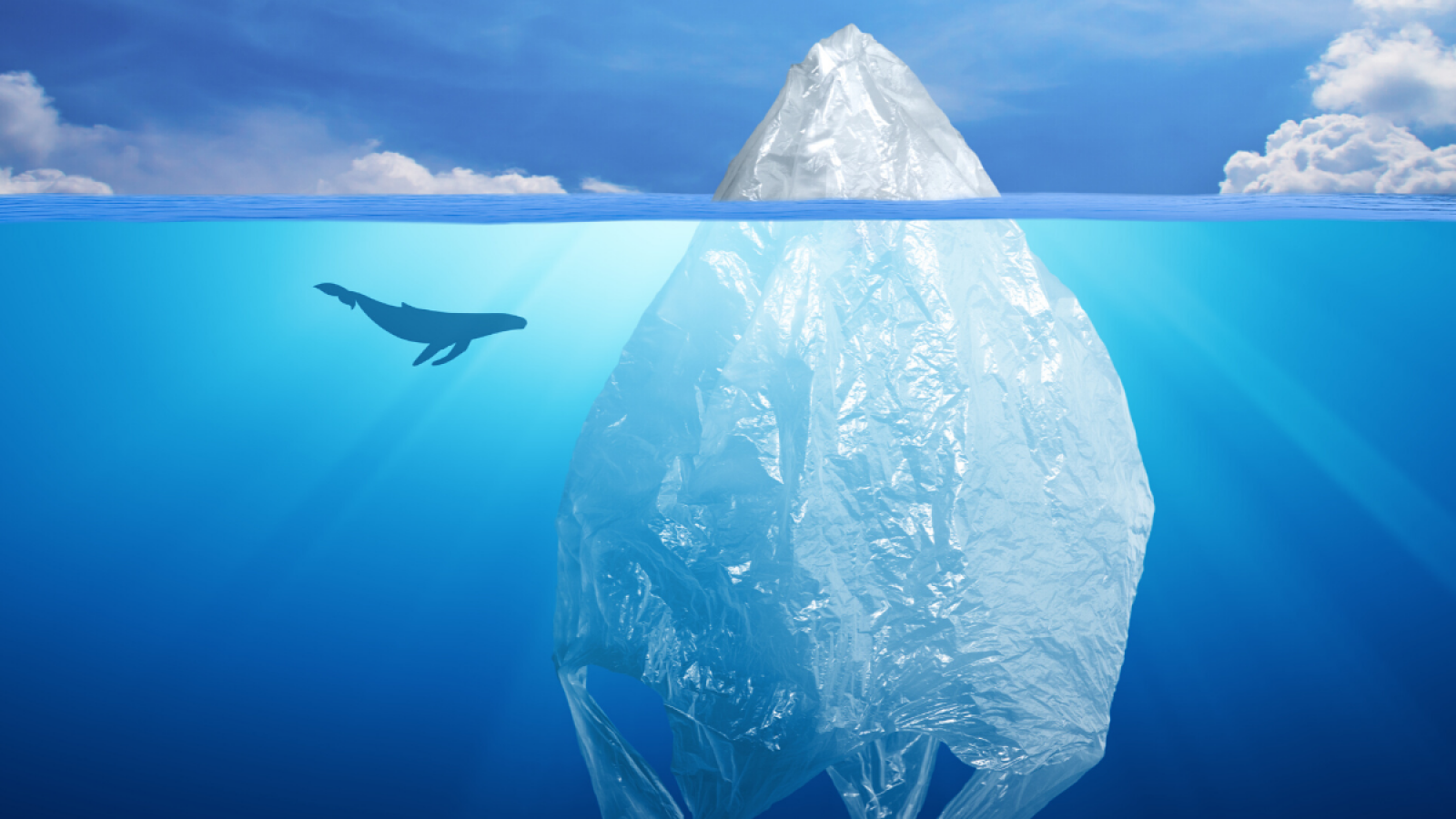 Mediterranean is choking in the plastic: limited exchanges with other oceans, highly populated coasts, extremely developed tourism, intense maritime traffic - 30% of the world one - together with the waste coming from rivers and very urbanized areas make the Mare Nostrum the sixth accumulation area of marine litter in the world. Yet, the Mediterranean Sea bring together 9% of the world's biodiversity and hosts over 12,000 animal and plant species, wherever is present an enormous amount of plastic waste.

Given the nature of marine environments, not isolated from the surrounding context, sea-related problems can only be tackled at the community level and with a multi-stakeholder approach. Furthermore, it is becoming increasingly clear the need of a collective response to address Marine Litter with an integrated approach, in which the various political actors and civil society can work together and in a coordinated way. That's how is born COMMON (COastal Management and MOnitoring Network for tackling marine litter in Mediterranean Sea), European project which aims at building a collaboration network between Italy, Tunisia and Lebanon, to support a correct management of Marine Litter.

The project, funded by the European Union under the ENI CBC MED programme, with a budget of 2.2 million euros, gathers Legambiente, the University of Siena, the National Institute of Sciences and Technologies of the Sea of Tunisia, the Mediterranean Agronomic Institute of Bari, the Lebanese NGO Amwaj of the Environment, the University of Sousse and the natural reserve of Tire, in Lebanon.

One common goal: tackling Marine Litter using the principles of Integrated Coastal Zone Management (ICZM) in 5 pilot areas, two in Italy (Maremma, Puglia), two in Tunisia (Kuriat Island e Monastir) and one in Lebanon (Tire) in order to development use and monitoring of resources and promote an effective participatory approach involving stakeholders and local communities, with the ambition to test a model possibly transferable throughout the whole Mediterranean basin.

COMMON wants to improve the awareness on marine litter issue, to develop training and capacity building activities for local and regional authorities, Marine Protected Areas, Sea Turtle Rescue centres and citizens in general. It will activate awareness-raising campaigns and networking activities, will involve local communities and economic operators in the integration of marine waste management and disposal with the ICZM approach.