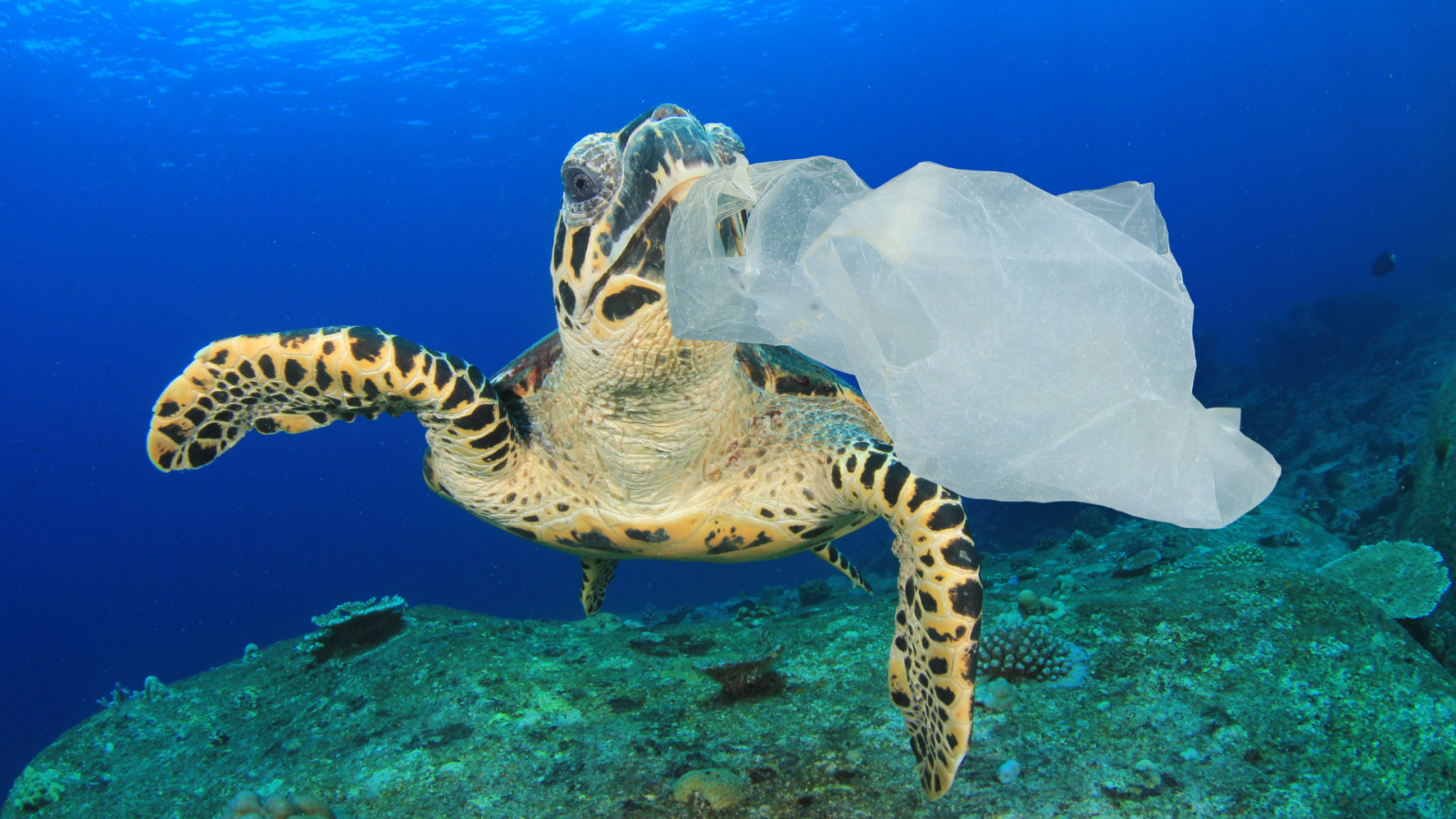 Marine litter is one of the most serious causes of mortality for marine turtles living in the Mediterranean: over 180 marine species have been known to ingest plastic fragments, from plankton to large filter feeders, but Caretta caretta is one of the most at-risk species. It has therefore been proposed as an indicator species for the ingestion of litter under the Marine Strategy.

According to official data, 133 thousand Caretta caretta sea turtles are accidentally caught by professional fishermen in the Mediterranean every year. Taking all the EU fishing boats and the thousands of small boats from the African countries surrounding the Mediterranean into account, the estimates rise to 200 thousand catches and approximately 70 thousand deaths. In addition to fishing, this species is threatened by plastic waste, which is the most common material found in the turtles hospitalised in sea turtle rescue centres and facilities. When eroded by water and weather, plastic breaks down into fragments but never completely disappears. As a result, turtles can be trapped in more resistant fibres or ingest fragments with terrible consequences, from gastrointestinal blockages to the inability to dive or feed normally.

To increase the protection of Caretta caretta species throughout the Mediterranean, the COMMON project is committed to creating a permanent network of recovery and rescue centres for Mediterranean sea turtles, launching the Charter of Intent during the World Sea Turtle Day 2021. The network will be dedicated not only to the safeguard of the species, but also to the care of the specimens and to the analysis of the main threats that sea turtles face, such as bycatch and ingestion of plastic.

It is important to improve our knowledge of marine litter and to encourage the involvement of fishermen, turtle rehabilitation and rescue centres and facilities, local authorities, maritime operators, the tourism industry, and researchers through initiatives to raise awareness among the public and school children. More training is required to improve the management and the disposal of marine litter about individuals, coastal planning bodies, local and regional authorities, marine and coastal protected areas, and turtle rehabilitation and rescue centres and facilities, driven by an awareness campaign and networking activities targeted at the Mediterranean Basin.

In accordance with the these objectives, one of the actions envisaged by the COMMON project is the establishment of a network of Mediterranean Sea turtle rescue centres to share information and scientific data and organise information and awareness campaigns for the general public, schools, scientific institutes, research bodies, universities, local authorities, economic operators and policy-makers.

The COMMON project encourages all public and private entities working to protect and rehabilitate sea turtles to join the MedTurtleRescue network and following the principles of the Charter of Intent, which aims to create an informal platform to improve coordination and sharing in the protection and rehabilitation of sea turtles in the Mediterranean.

AND SEND IT VIA EMAIL TO parchi@legambiente.it