COMMON: Microplastics, the University of Siena looks in seas and fish. And always find them 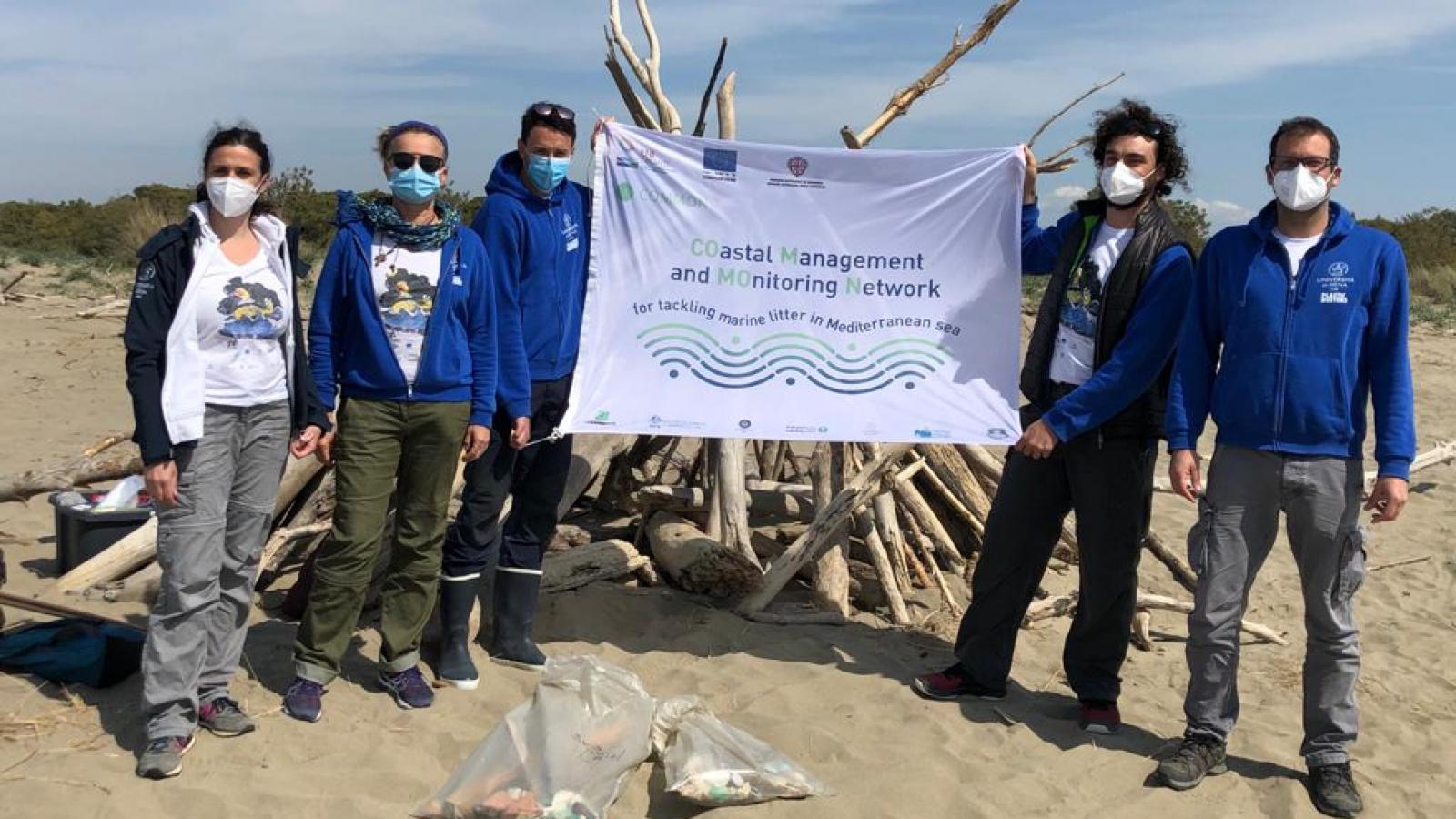 A new year begins for the monitoring and analysis of macro and micro litter in our seas. Plowing the Italian waters with the flag of the COMMON project high, are the researchers of the Department of Physical, Earth and Environmental Sciences of the University of Siena, led by Professor Maria Cristina Fossi.

Preliminary results show how plastic, especially disposable plastic, represents a problem both for our waters and for the protection of biodiversity: in a year of seasonal monitoring and in just three beaches, researchers have collected and characterized more than 15 thousand items of micro litter and more than 14 thousand items of macro litter, of which 97% of plastic and around 4000 cotton buds stick.

Additionally, 25 manta net sampling were performed at different distances from the coastline in two seasons. During this activity, around 7000 microplastics were counted and, on average, 300 particles for each manta trawl were found. Finally, the impact of plastic waste on fish is also high: 28% of the 276 fish analyzed revealed plastic items in their gastro-intestinal tract. One hundred and eleven microplastics were isolated.