COMMON: hunting for microplastics with the researchers of the University of Siena, Italy 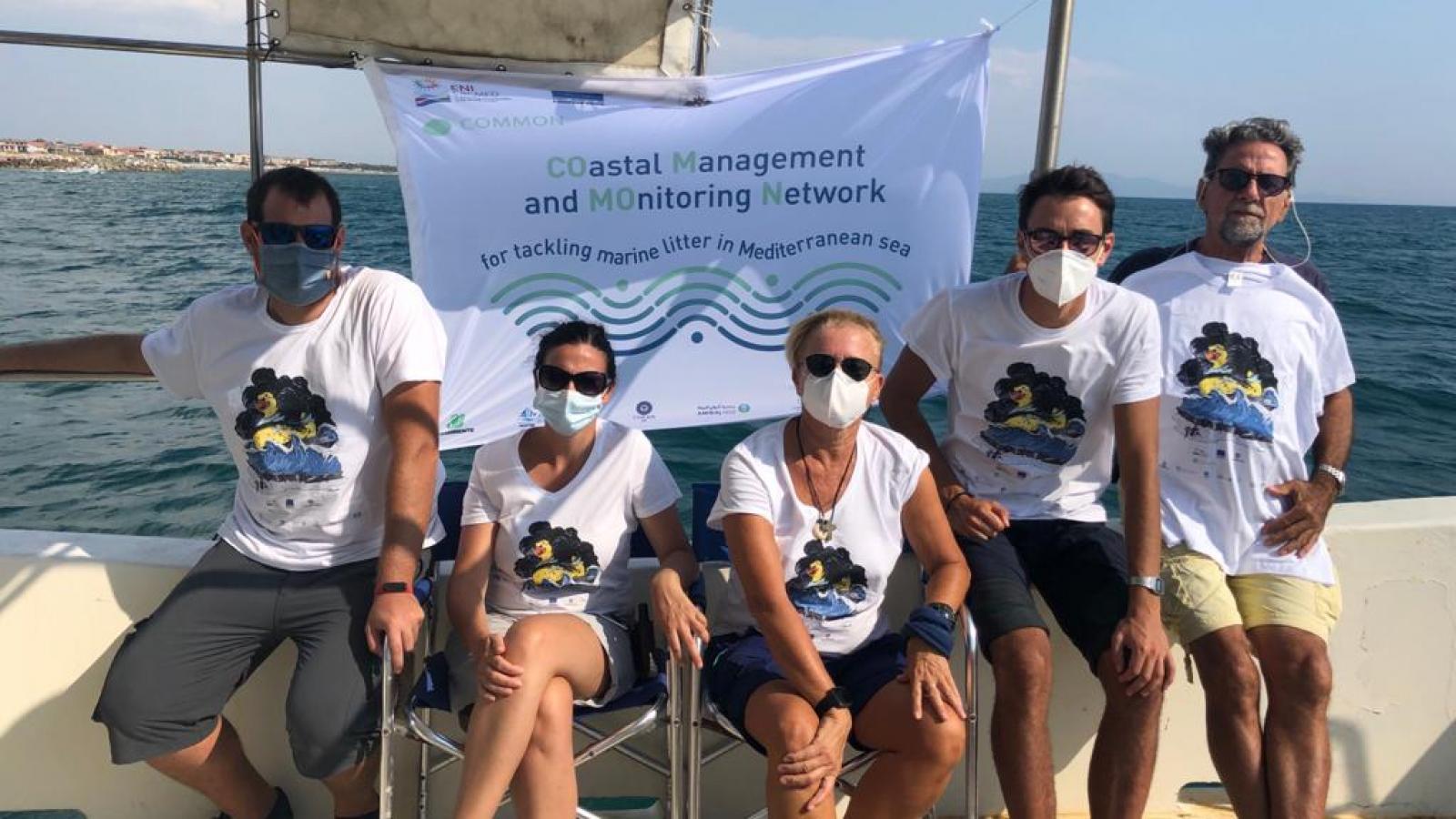 The monitoring activities of the COMMON project also start in Italy. This morning, the on board of a ship, the researchers of University of Siena, coordinated by Maria Cristina Fossi, professor of Ecology and Ecotoxicology, dedicated several hours to monitoring the waters of the Gulf of Follonica, in Tuscany.

During the morning, the researchers analyzed the presence of microplastics, the aboundance of floating litter and, the presence of microlitter in the superficial part of the water column thanks to the Manta, a special net built specifically to sample within the layer affected by the mixing caused by the movement of waves. Its use allows you to sample large volumes of water, retaining the material of interest.

The Tuscan Maremma is one of the 5 pilot areas involved in the COMMON project, together with Salento (in Italy), Monastir and Kuriat Island (in Tunisia) and the Tyre Coase Natural Reserve, in Lebanon. All the pilot coastal areas are already a concrete laboratory to reduce marine litter through research and analysis activities, but also through the creation of a network between scientists, researchers, institutions, organizations, fishermen and citizens.