COMMON, a network for Mediterranean protection 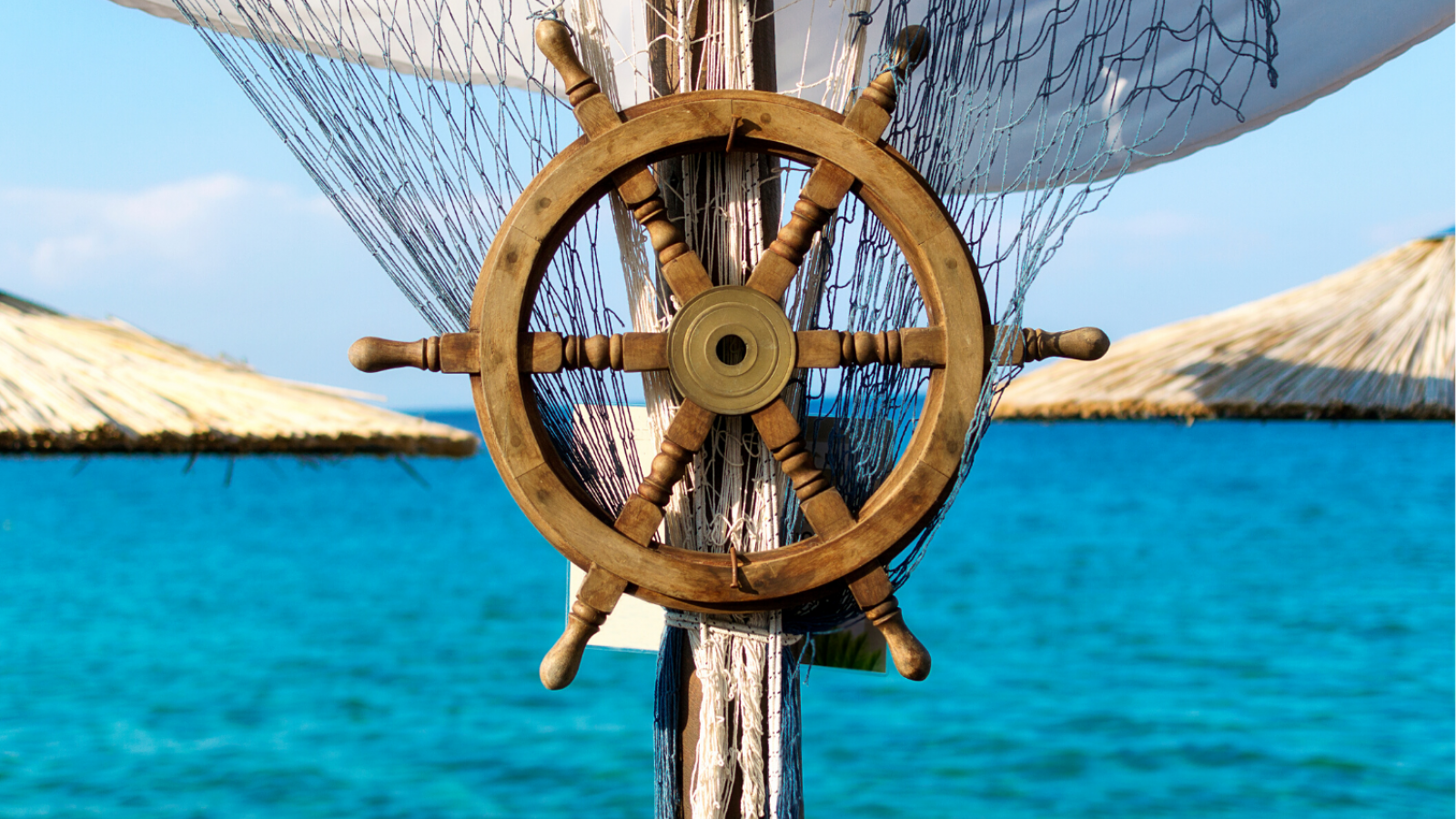 Marine litter is known to be currently a widespread pollution problem, especially in the Mediterranean basin, but records on the ML impact in the southern and eastern part are less known. Furthermore, it is becoming increasingly clear the need of a collective response to address Marine Litter with an integrated approach, in which the various political actors and civil society can work together and in a coordinated way. That's how is born COMMON (COastal Management and MOnitoring Network for tackling marine litter in Mediterranean Sea), European project which aims at building a collaboration network between Italy, Tunisia and Lebanon, to support a correct management of Marine Litter.

The project, funded by the European Union under the ENI CBC MED programme, with a budget of 2.2 million euros, gathers Legambiente as Lead Beneficiary, the University of Siena, the National Institute of Sciences and Technologies of the Sea of ​​Tunisia, the Mediterranean Agronomic Institute of Bari, the Lebanese NGO Amwaj of the Environment, the University of Sousse and the natural reserve of Tire, in Lebanon. One common goal: tackling Marine Litter using the principles of Integrated Coastal Zone Management (ICZM) in 5 pilot areas, two in Italy (Maremma, Salento), two in Tunisia (Kuriat Island e Monastir) and one in Lebanon (Tire) in order to development use and monitoring of resources and promote an effective participatory approach involving stakeholders and local communities, with the ambition to test a model possibly transferable throughout the whole Mediterranean basin.

COMMON wants to improve the awareness on marine litter issue, to develop training and capacity building activities for local and regional authorities, Marine Protected Areas, Sea Turtle Rescue centres and citizens in general. It will activate awareness-raising campaigns and networking activities, will involve local communities and economic operators in the integration of marine waste management and disposal with the ICZM approach. Given the nature of marine environments, not isolated from the surrounding context, sea-related problems can only be tackled at the community level and with a multi-stakeholder approach.

"Marine litter continues to receive increasing attention as one of the most complex challenges in the Mediterranean region. It has implications on all aspects of human life, it impacts negatively vital economic sectors, from tourism to fishing, brings economic losses to individuals, enterprises and communities. Yet, its impact is not fully understood nor assessed", said Serena Carpentieri, Deputy Director of Legambiente Onlus. “To face this emergency it is necessary, on the one hand, to acquire new knowledge on the topic, on the other hand, to support decision-making processes of prevention and management on land. For this reason, the COMMON project aims to study effective governance models in some pilot areas, the first step to tackle the problem at the Mediterranean level ".

One of the main ambitions of the COMMON project is the management of a permanent network that points to the coordination of Sea Turtle Rescue Centres in order to investigate the problem of Marine Litter, which sees Italy, Tunisia and Lebanon involved in the front line. Moreover, in accordance with the 2019/904 European Directive ‘on the reduction of the impact of certain plastic products on the environment’, and with the previous legislation on the limit use of plastic bags, COMMON could encourage and promote the ban of plastic bags throughout the Mediterranean basin.

Plastic is, once again, the queen of Marine Litter: during the press conference to launch COMMON, Legambiente has released the latest Goletta Verde data on floating, results of macro-litter monitoring floating along the Italian coasts. From July to August 2019, for over 296 km of navigation, the technical team of Goletta Verde, a monitoring and information campaign on Italian seas health state, observed an average of 230 itemper km2. Human activities are confirmed as the main sources of waste dispersed on the sea: 74.6% of the analysed waste has an anthropogenic origin and only 25.4% has a natural origin. The highest percentage of marine litter is recorded in the Tyrrhenian Sea (51.5%) followed by the Adriatic (40.9%) and the Ionian (7.6%) In all monitored marine areas, over 99% of the waste analysed is made of plastic materials.

In particular, the most common waste monitored is unidentifiable plastic residues (72%), followed at long distance by sheets (7.4%), plastic bags (6.5%), polystyrene boxes (5.9%), plastic bottles (2.1%), nets and wires (2.1%), agglomerates of plastic and organic material (1.5%) and, finally, plastic caps and lids (0.9%). Troubling data, confirming the results of the monitoring carried out by the University of Siena in the Pelagos Sanctuary, a protected marine area between the French and Italian coasts, where the average of floating waste is 194 per km2.

Litter that trap, hurt or are ingested by aquatic organisms, that offer transport to alien species to reach environments outside the natural habitat, but the biggest problem is that the waste does not disappear. They remain in the environment for decades and are fragmented into smaller and smaller pieces, impossible to remove and to quantify: the microplastics (fragments smaller than 5 mm), which have an easier way to pass in the food chain contaminating it. A recent Tunisian report highlighted, for the first time, the presence and theaccumulation of microplastics in the gastrointestinal tracts and muscles of the fish Serranus Scriba, one of the main commercial targets in Tunisia. Data have shown the presence of a high level of microplastics in all the fish samples examined.

"Litter ingestion has been documented for 76 Mediterranean species belonging to different taxonomic groups including invertebrates, fish, sea turtles, seabirds and marine mammals, and despite recent progress there is a need to fill current gap in knowledge", said Maria Cristina Fossi, professor at the University of Siena and COMMON project partner. "The increasing urgency and complexity of interconnected social challenges, such as the Marine Litter, requires to be addressed through the consolidation of the interface science, politics and society, providing the necessary conditions to translate research-based knowledge into effective actions. Furthermore, the impact of the waste ingested by marine organisms should be assessed through integrated monitoring, both on commercial and protected species”.

Lebanon and Tunisia: the street of the waste

Furthermore, Lebanon and Tunisia find themselves facing complications in the waste collection and management system, one of the main causes of Marine Litter. The daily production of plastic in Tunisia is 1.2 kg per person, with over 620 thousand kg of unsorted plastic (UNEP data). In Lebanon, the total waste production is estimated at 481 kg per capita, of which 55% is discharged into random bins and only 18% of municipal solid waste is treated by recycling and composting. Moreover, 90% of industrial waste and 30% of hospital waste are disposed-off with household waste, of which 4% is classified as dangerous. 85% of solid waste produced in Lebanon, including maritime waste, is disposed-off in landfills without any treatment. Recent studies have shown that 80% of marine litter in Lebanon is composed of plastic, with 124,000 daily kg disposed-off inadequately.