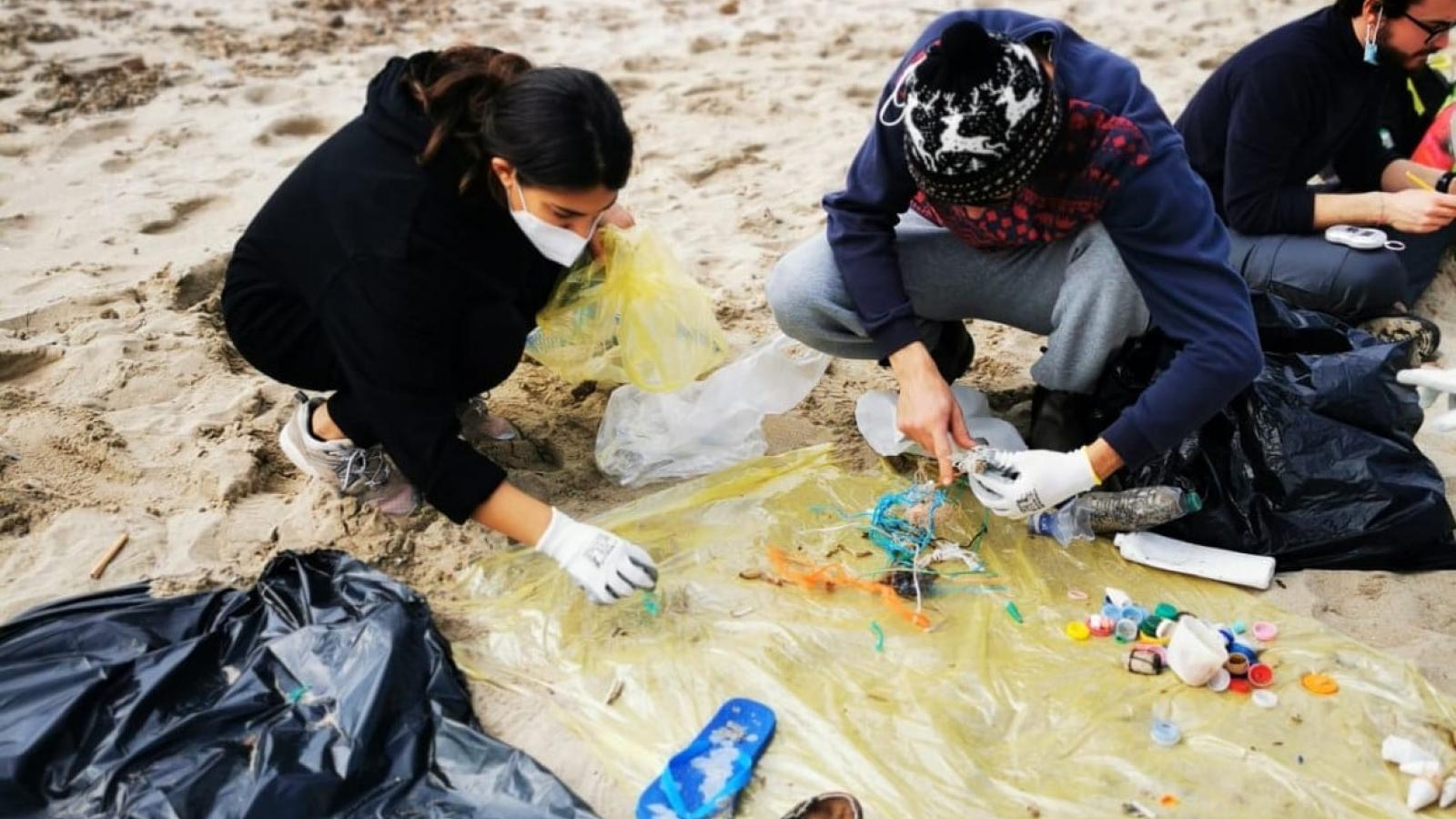 The first of the marine and coastal litter monitoring campaigns carried out by CIHEAM Bari, as part of the COMMON (COastal Management and Monitoring Network for tackling) project, in the Salento pilot area ended last week. The sampling activities, carried out on the basis of specific protocols common to the partnership and used in all the pilot areas involved in the project (Italy, Lebanon and Tunisia), were divided into a series of waste collection actions both at sea and on the beaches.

The data resulting from the monitoring of waste in the sea and on the stretches of sandy coast did not show particularly critical situations on the Salento coast (both on the Adriatic and Ionian sides), showing on average a fairly clean condition. These results are, in any case, to be considered preliminary pending subsequent sampling.

The analysis of the samples of waste collected, in particular of microplastics, was carried out at the CIHEAM Bari laboratories in Valenzano.  Another activity envisaged by the COMMON project and carried out in collaboration with the Sea Turtle Rescue Center of Calimera is relating to the assessment of the impacts that the marine litter has on sea turtles by observing the plastics ingested by the specimens.

At the same time, the analysis activities on some fish species (mullet, sardines, bogues and mussels) have already been started, which the partnership has deemed suitable for assessing the impacts of microplastics and to search for release substances and additives such as bisphenols and phthalates.

The sampling saw the involvement of some researchers from the Department of Biological and Environmental Sciences and Technologies - DiSTeBA of the University of Salento, as well as environmental associations operating in the three areas interested in waste collection activities on the beaches. 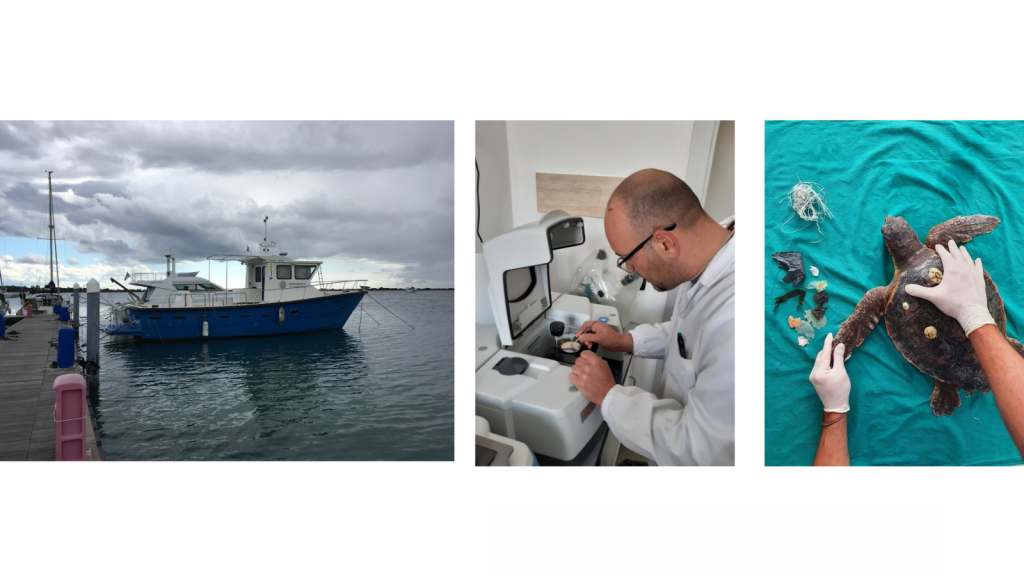 COMMON (COastal Management and MOnitoring Network for tackling marine litter in Mediterranean Sea) is a European project under ENI CBC Med Programme, which aims at building a collaboration network between Italy, Tunisia and Lebanon to support a correct management of marine litter.