The COMMON project has received recognition for one of its photographs! 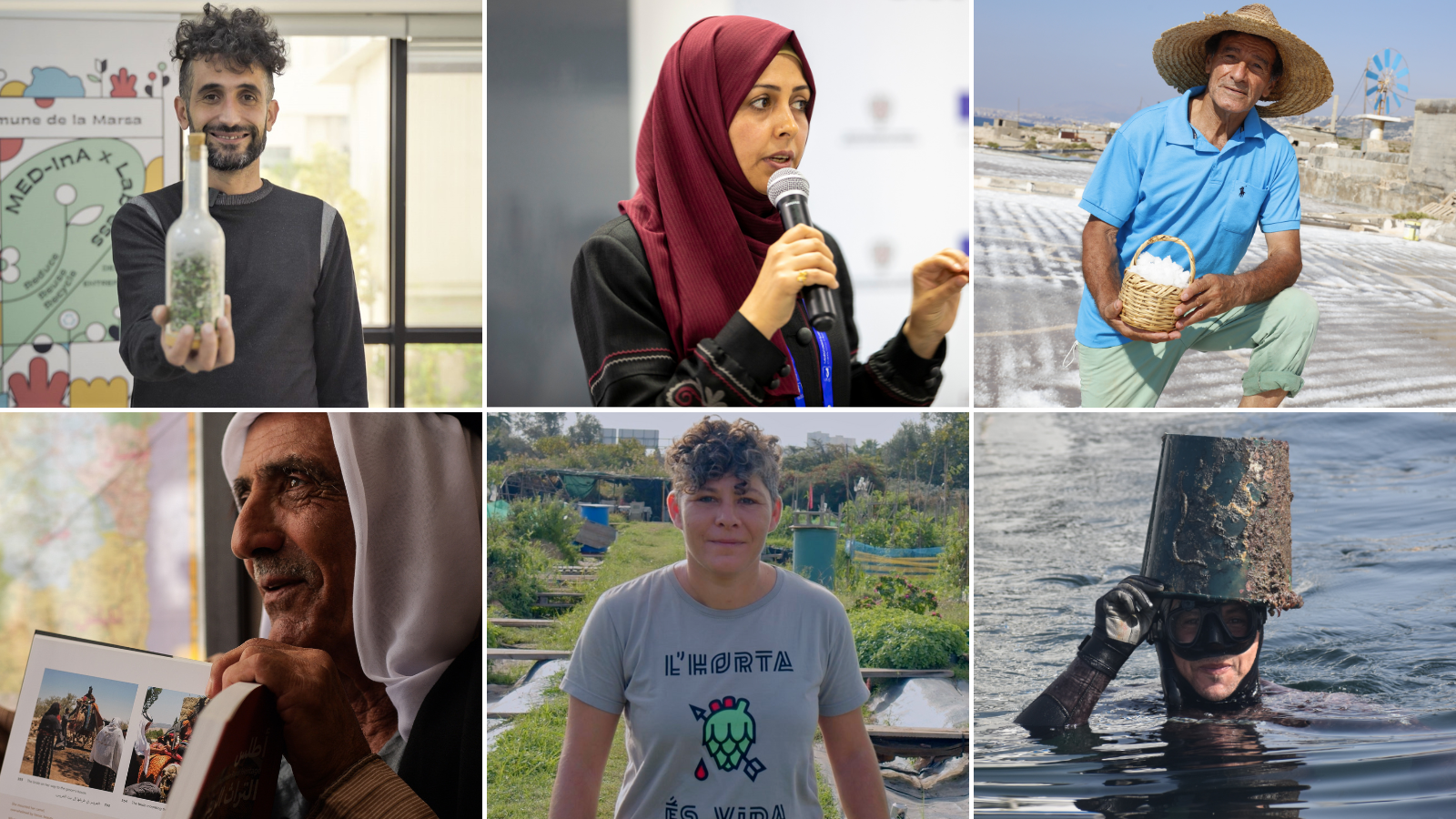 The COMMON project photograph, taken by talented photographer Hamdi Boubaker, communication officer of the COMMON partner INSTM, has been selected to be included in the ENI CBC MED online exhibit “Faces and Places of the Mediterranean”. Through this exhibition, which took place in Valencia (Spain) in the framework of the Day of the Mediterranean on the 29th of November 2022, the EU-funded “ENI CBC MED” Programme aims to celebrate the richness, diversity and common identity of the Mediterranean region.
The photograph features a sub emerging from the water with a bucket on his head. In this image, the man is shown cleaning the seafloor of plastic debris, and captures his strength and determination, showcasing his dedication to protecting the marine environment. The photograph is beautifully composed, with the man's pose and the reflections on the water creating a dynamic and visually striking image. The photograph invites viewers to consider the hard work and the importance of preserving the beauty and health of the Mediterranean Sea.
The selection of this photograph for the exhibit is a testament to the power of the Common project, which has gained a devoted following for its thought-provoking and emotionally resonant images.
The exhibit, which will feature works from other ENI CBC MED projects around the Mediterranean Basin, and the inclusion of the Common project's photograph is sure to be a highlight of the show and a must-see for fans of the project!