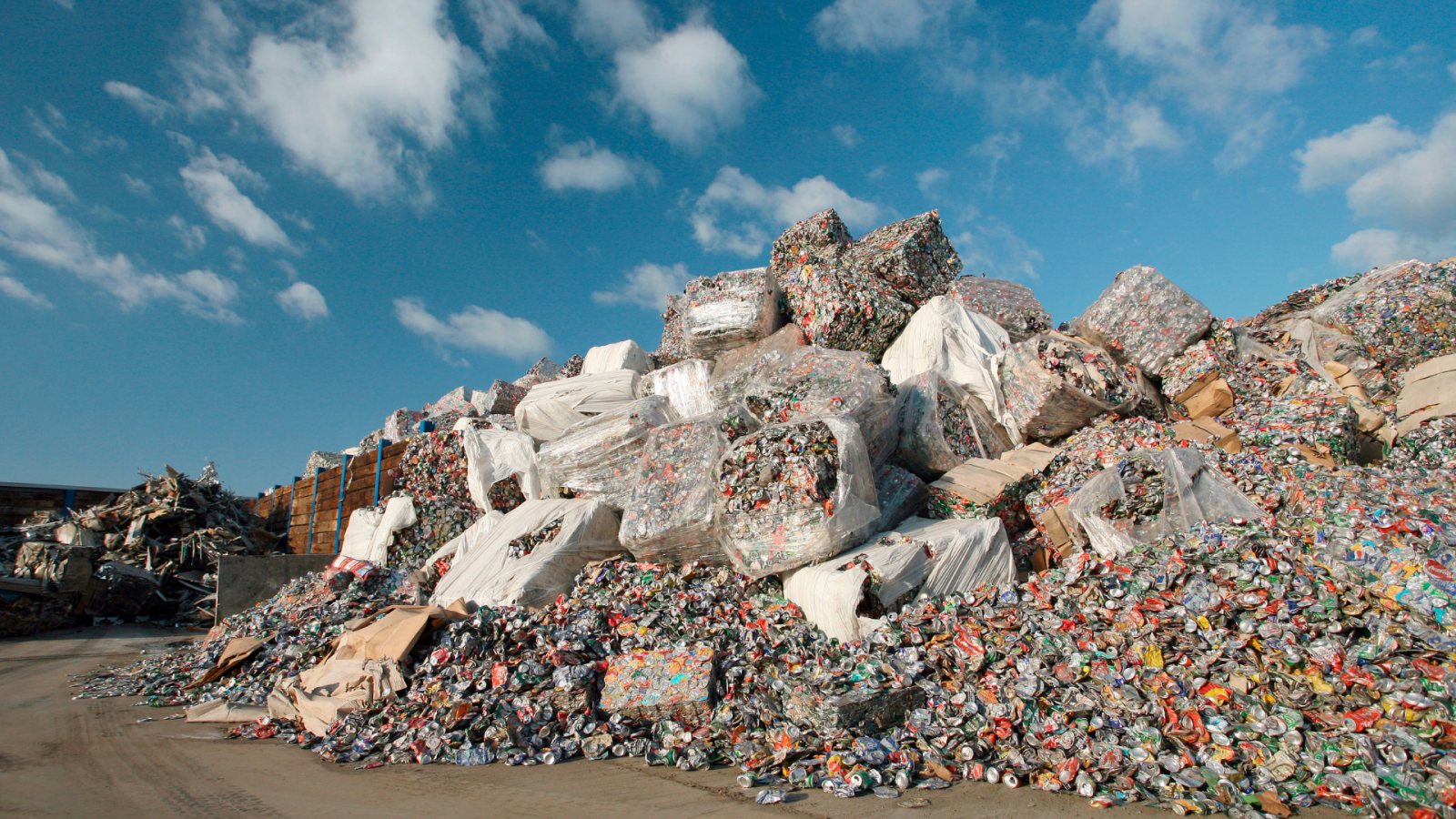 The European Commission's response on the trafficking of Italian waste in Tunisia has arrived: it is aware of the case and will continue to monitor its developments with the Italian authorities. However, the environmental associations, which for months have been asking the Italian government to take urgent action to bring back to Italy the waste transferred in Tunisia, are still waiting for answers. The 282 containers loaded with waste from Italy, under preventive seizure for more than ten months (at a cost of 26 thousand euros per day) are still in the port of Sousse.

To the strong concern and requests of the Tunisian associations, the appeals of Legambiente NGO (coordinator of COMMON project), Greenpeace and WWF Italia have been added for some time, and they are once again strongly asking the Italian government to withdraw the containers from the Tunisian port without further delay, pending the developments of the legal procedure. The associations also ask for compliance with the Basel Convention on the control of cross-border movements of dangerous waste and their elimination.

The story began in the autumn of 2019 with the signing of a contract between a company based in Italy and a Tunisian company for the shipment of 120 thousand tons of "non-risky" waste to Tunisia. But the containers, inspected by the Sousse Customs Office, do not contain plastic waste, as reported, but other waste of all kinds, which would prove, without any preventive treatment, from the domestic separate collection produced by sixteen Italian municipalities.

Partners: Legambiente Onlus (Lead Beneficiary), University of Siena, the National Institute of Sciences and Technologies of the Sea of Tunis, the CIHEAMBari, Amwaj of the Environment, University of Sousse and the Tyre Coast Nature Reserve.