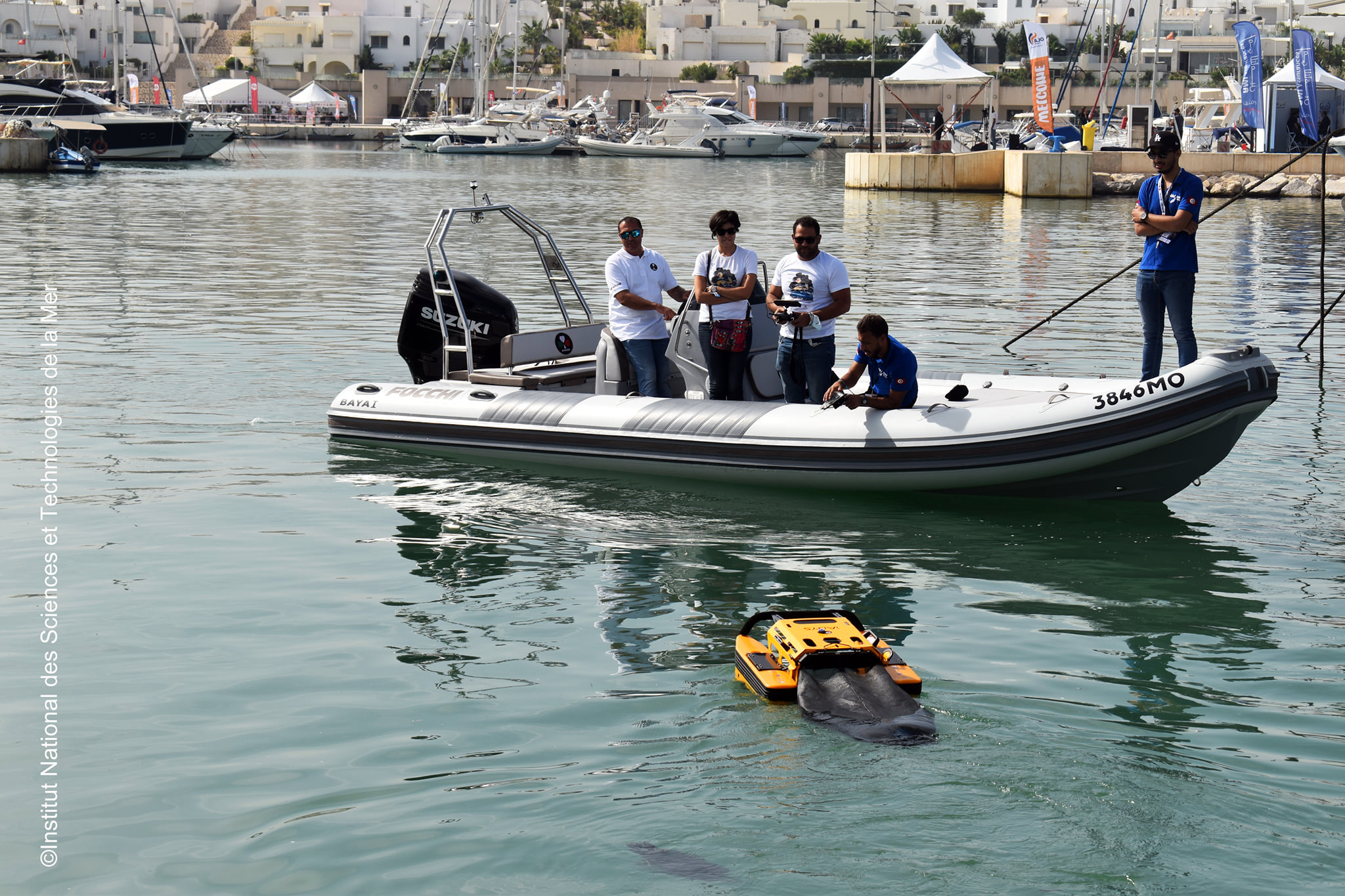 On the occasion of the day, the staff animated an awareness session on the problems of marine litter and also took the opportunity to carry out a demonstration with the JellyfishBot, together with the Marina Gammarth Harbor Office.