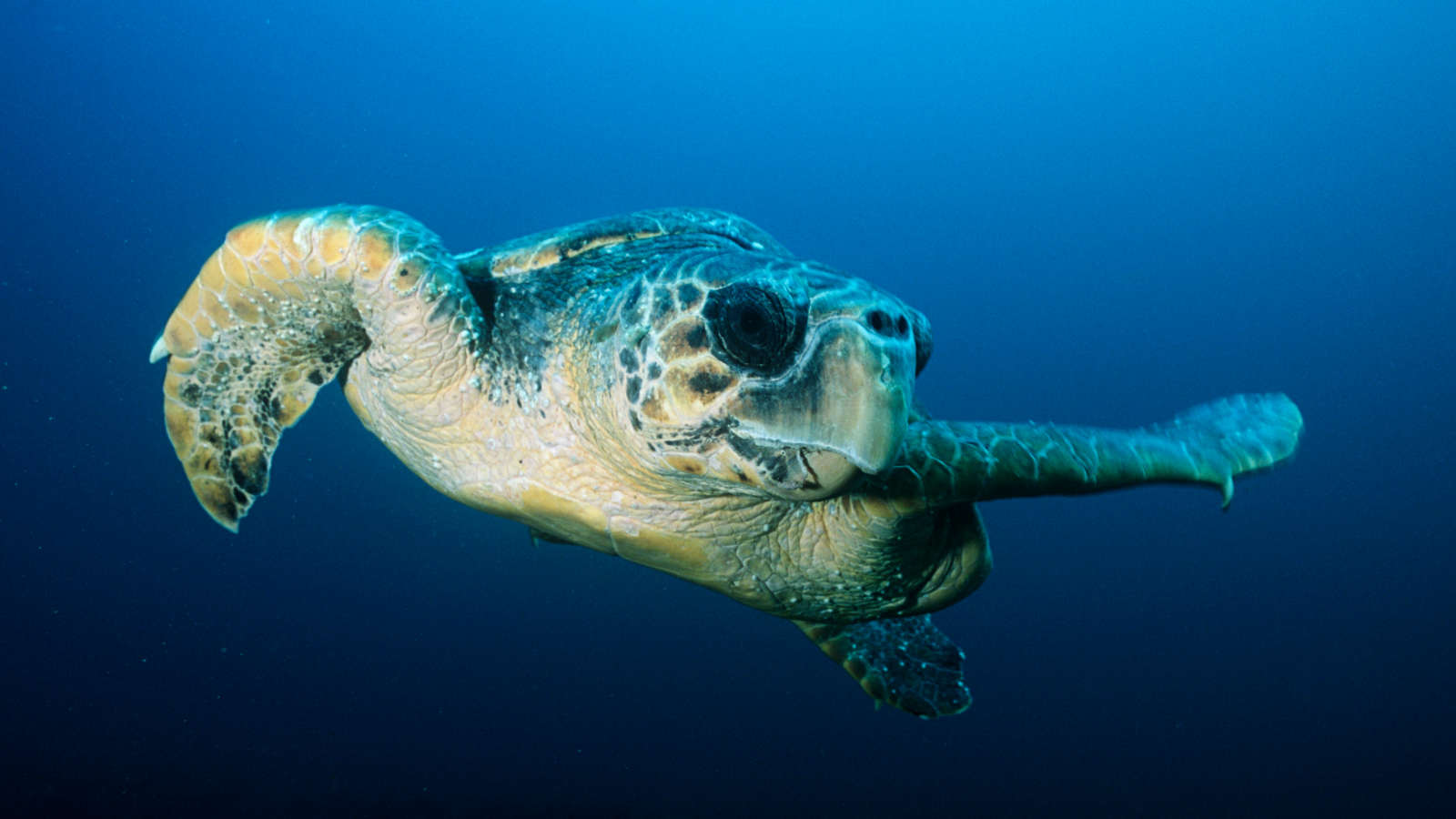 The COMMON project celebrates the World Turtle Day with its Tunisian team of National Institute of Science and Technology of the Sea (INSTM), in collaboration with the Oceanographic Museum of Salammbô, known as the appellation “Dar El Hout”, with an info day and a release of a Caretta caretta turtle.

Celebrated every May 23, World Turtle Day is an opportunity to promote public awareness and respect for turtles and to encourage initiatives aimed at protecting and conserving these vulnerable chelonids. Marine litter is one of the causes of marine turtle mortality in the Mediterranean. Indeed, the latter can easily confuse the plastic floating in the water with the organisms on which they feed. Once ingested, the plastic can give a feeling of fullness which causes malnutrition which can lead to the death of the animal. In addition, turtles, like other marine organisms, can become trapped in plastic waste, which can lead to reduced mobility, injury, or death from suffocation.

"According to the International Union for the Conservation of Nature (IUCN), Caretta caretta is listed as a vulnerable species in need of intensive conservation measures. The regular occurrence of anthropogenic waste in the stomach contents of the loggerhead turtle makes this species an indicator of macro-waste in the Mediterranean" Sana Ben Ismail, professor in physical oceanography and partner of COMMON project, told. "Following the interaction with coastal fishing, a loggerhead turtle named Tahfouna stayed at the oceanographic museum of Salammbô under the supervision of Dr. Mourad Attouchi, curator of the museum and his team, in order to regain strength before being released at sea on Sunday, May 23 in Carthage on the occasion of World Turtle Day".

On this occasion the COMMON project team at INSTM, in collaboration with the oceanographic museum of Salammbô, will organize an awareness day will be programmed for the benefit of the pupils of the Plutarch Primary School of Carthage.