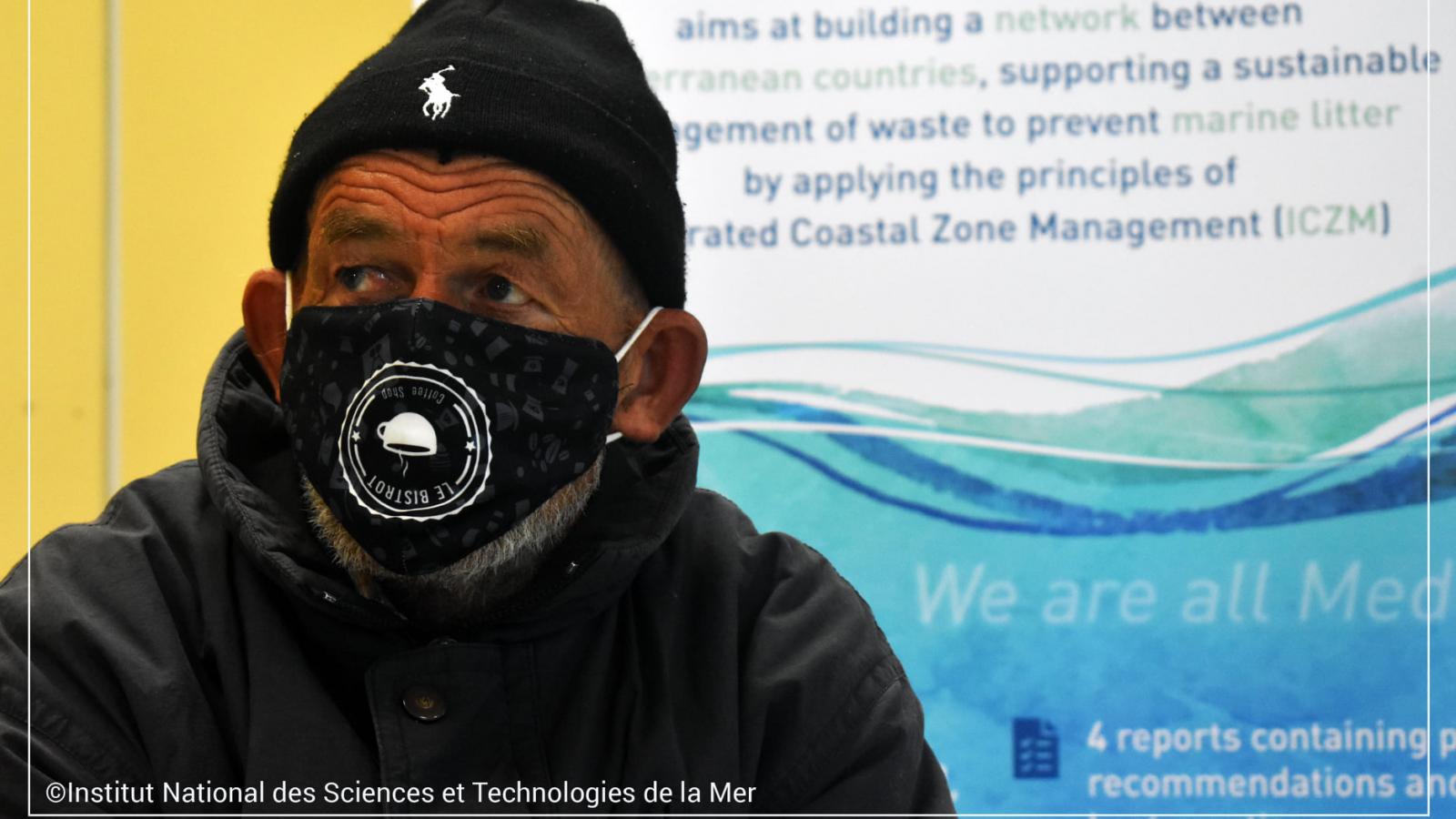 Fishermen are a precious resource in protecting the sea, and thanks to them it is possible to promote the reduction of marine litter. A concept perfectly understood by researchers of the Institut National des Sciences et Technologies de la Mer, as partner of COMMON project, who organised an awareness meeting with local fishermen of the Monastir Bay, in Tunisia, in collaboration with the Center National de Veille Zoosanitaire (CNVZ).

The awareness day, entitled: “Day raising awareness of the negative effects of marine litter on humans and the marine environment", was an opportunity to discuss and share with fishermen the main causes of pollution, in particular marine litter in the bay of Monastir and their negative effects on fishing and the marine environment.

The action was globally appreciated by the participants who proposed to generalize it to all coastal regions.

The event was attended by Latifa Ben Achiba of CRDA Monastir and Mohamed Dgihm of Tunisian Union of Agriculture and Fisheries.