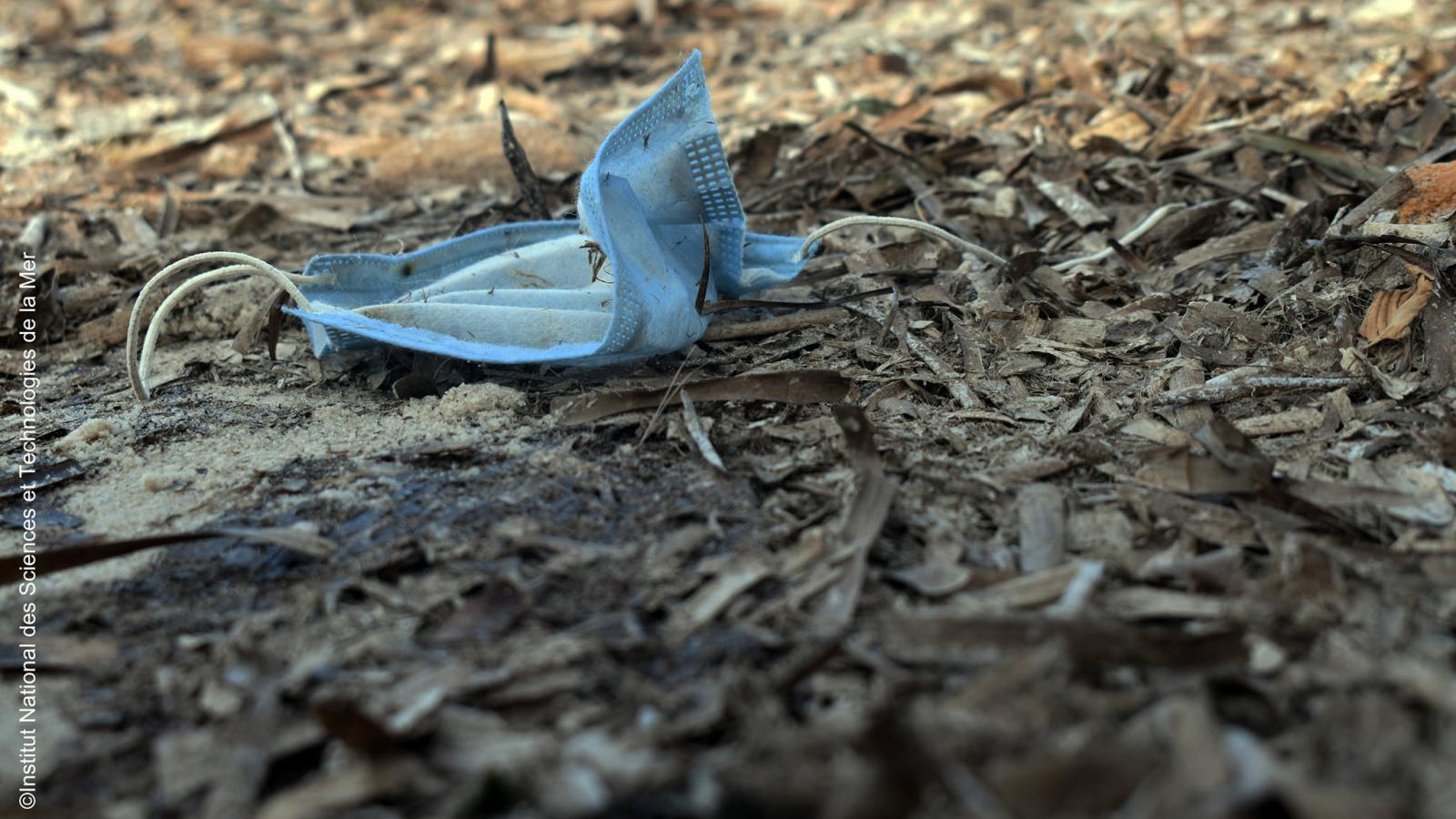 The Tunisian partners of the COMMON project continue their waste monitoring activities on the Tunisian coast. It is the turn of the bay of Monastir, where the researchers of the Institut National des Sciences et Technologies de la Mer (INSTM) carried out a beach litter monitoring activity following the scientific protocol drawn up by the University of Siena. Since the Covid-19 emergency does not allow citizen science activities, the activities have been carried out by the scientific team alone.

The scientists' eyes then moved from the beaches to the open sea, to focus on the presence of floating macro waste and microplastics in the water, with the help of a Manta net.

"Despite the difficult climatic conditions, we were able to apply the scientific beach monitoring protocol," comments Sana Ben Ismail, coordinator of the COMMON project in the Monastir area. "The preliminary diagnosis was alarming and worrying and we want to remember that marine plastic waste is a plague for the Mediterranean that threatens marine biodiversity and human health".

Monastir is one of the five pilot areas of the COMMON project, together with Salento and Tuscan Maremma (in Italy), the Kuriat Island (in Tunisia) and the coastal area of Tire (in Lebanon). The COMMON project is funded by the European Union under the ENI CBC Med Programme.