COMMON project: One night aboard a sardiniere. Biota sampling operation in Monastir 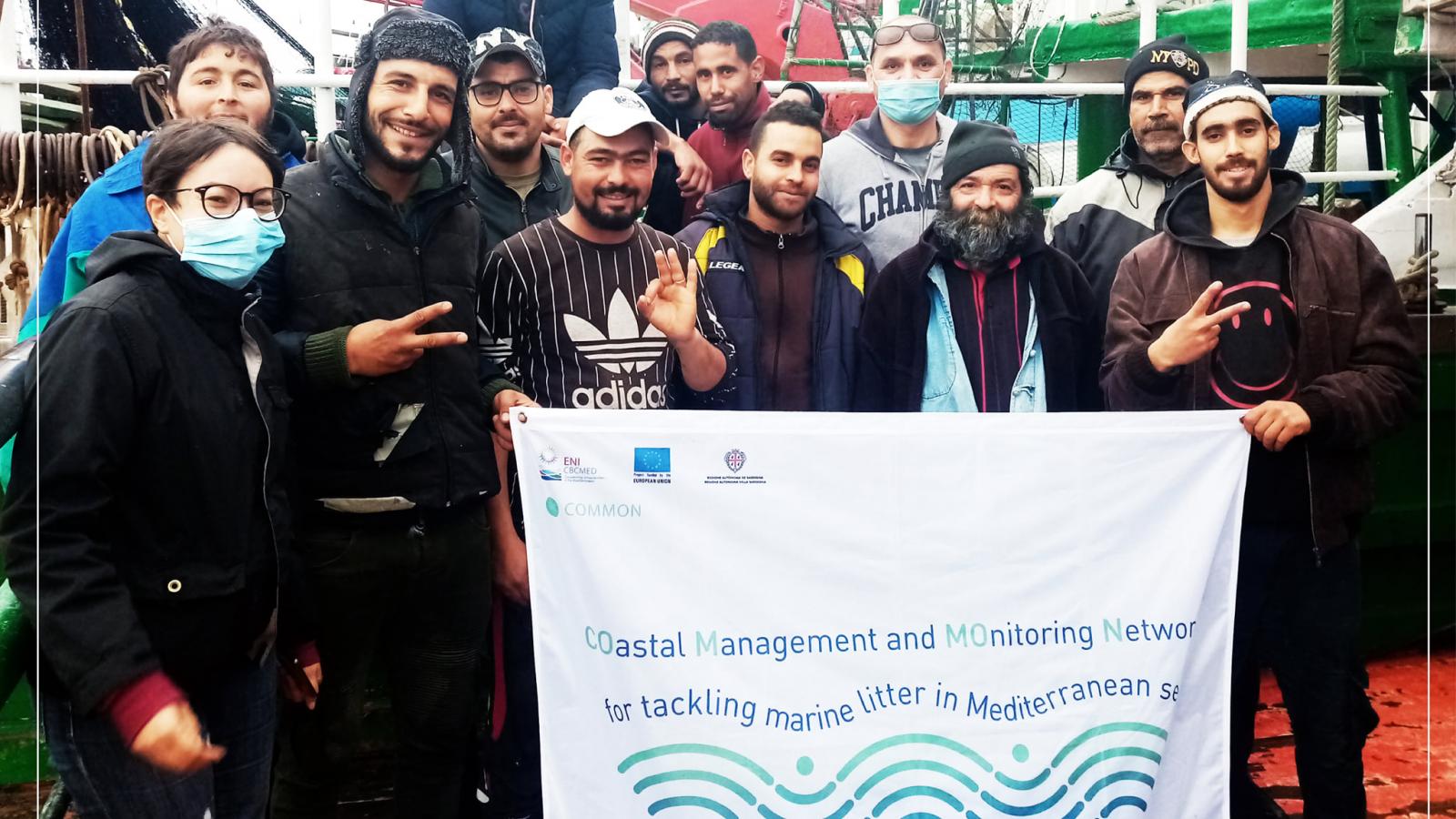 The scientific team of the COMMON project at the Institut National des Sciences et Technologies de la Mer of Tunis, represented by Emna Derouiche and Wael Koched moved to Monastir, to carry out a biota sampling campaign in the bay of the city.

The research team spent an overnight staying on a specialized sardine trawler to select the best samples according to the COMMON project's scientific protocol, in order to analyse the precence of plastic and microplastic in the edible fishes and widely consumed in the Mediterranean basin.

This campaign is part of the activities of the of the Common Project, funded by the European Union under the ENI CBC Med Programme. A project with the aim to reduce the marine litter thanks to a strong management network created among Italy, Lebanon and Tunisia.

We want to thank Latifa Ben Achiba (CRDA Monastir) for the precious collaboration, Khalifa Rinfrafi the captain of the ship and his crew for hospitality and warm welcome and Mohamed Bandito of the University of Sousse, partner in the COMMON project too, for the collaboration in this campaign.