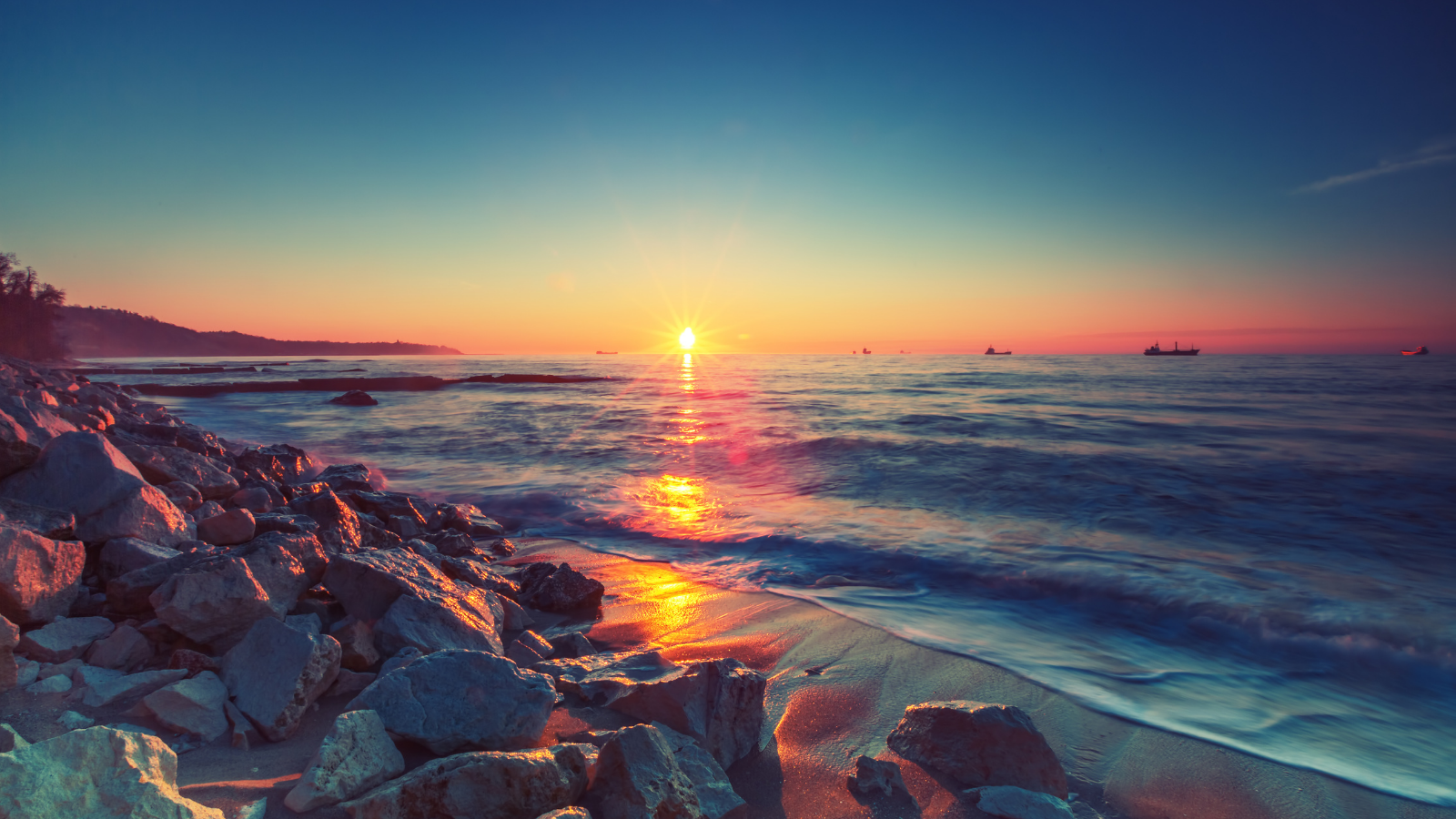 A round table between partners of COMMON project, Integrated Coastal Zone Management experts and the Italian Maremma coastal municipalities was held on May 5, to discuss critical issues related to marine litter, planning the future territorial cooperation strategies and propose good practices to mitigate the issues in the coastal cities involved.

The problem of marine and coastal litter has now turned into a real emergency that local administrations and companies, from fishing to tourism sectors, have to face almost daily. A problem that has endogenous causes, for too many citizens who still do not carry out a correct waste sorting or, worse, abandon it in the environment (from single waste, to the small illegal landfill) and exogenous for the waste that accumulates along coast transported from rivers or returned by storm surges.

In recent months, the Italian NGO Legambiente, coordinator of COMMON project, has promoted virtual round tables with the many operators of the sea economy (bathing establishments, hoteliers, diving centres and fishermen) to take stock of the critical issues, but above all the ideas and the will to be an active part of the solution.

"A proactive approach that sometimes even surprised us - explains Valentina Mazzarelli, territorial coordinator of the project - especially for the innovative approach to solving the problem and the willingness to check with the administrations how to collaborate and put these ideas into practice. The management of urban and coastal waste represents a criticality across all categories both as active subjects, those who produce them and must dispose of them, and passive, linked to the image that a territory that makes environmental quality its business card must be able to consistently convey. "

These critical issues and proposals were also discussed on May 5 during the round table that brought together the Municipalities of Orbetello, Monte Argentario, Isola del Giglio, Grosseto, Castiglione della Pescaia, Follonica and Scarlino.

“Each participant - concludes Mazzarelli - illustrated many and different problems deriving from their respective territorial conformations or from the constraints of the current collection system, but all have several active projects or are about to start with this summer season. More important, moreover, is the great awareness and availability towards the proposals of the economic categories and with respect to the verification of common projects, to be carried out in the short and medium term, so that the Maremma coast can work in a more systemic way, optimizing the results ".

“It was a frank and very constructive confrontation for everyone - explains Angelo Gentili, from Legambiente - The Maremma coast has always distinguished itself on the national scene and some municipalities have become real examples. The implemented or ongoing projects for marine litter reduction show how in the last 5 years this territory has made a great leap in quality, with increasingly innovative approaches and increasingly connected with the realities that operate in the area and for this reason destined to achieve promising results. For our part, we will continue to encourage this change of pace and, also thanks to projects such as COMMON, we will network with other national and international experiences so that opportunities for further growth and innovation can arise from this comparison for an increasingly sustainable territorial development. ".

The next appointment for the Maremma municipalities will be precisely that of a debate with those of Salento. This Apulian area is in fact the second pilot area of ​​the COMMON project and for the month of June an appointment is underway to discuss ideas and experiences implemented in the various territories and lay the foundations for a future cooperation between these two regions, remarkably similar for the beauty and economy of the sea.