CROSSDEV and the role of participatory processes in tourism destinations: a study compares Rimini and Aqaba 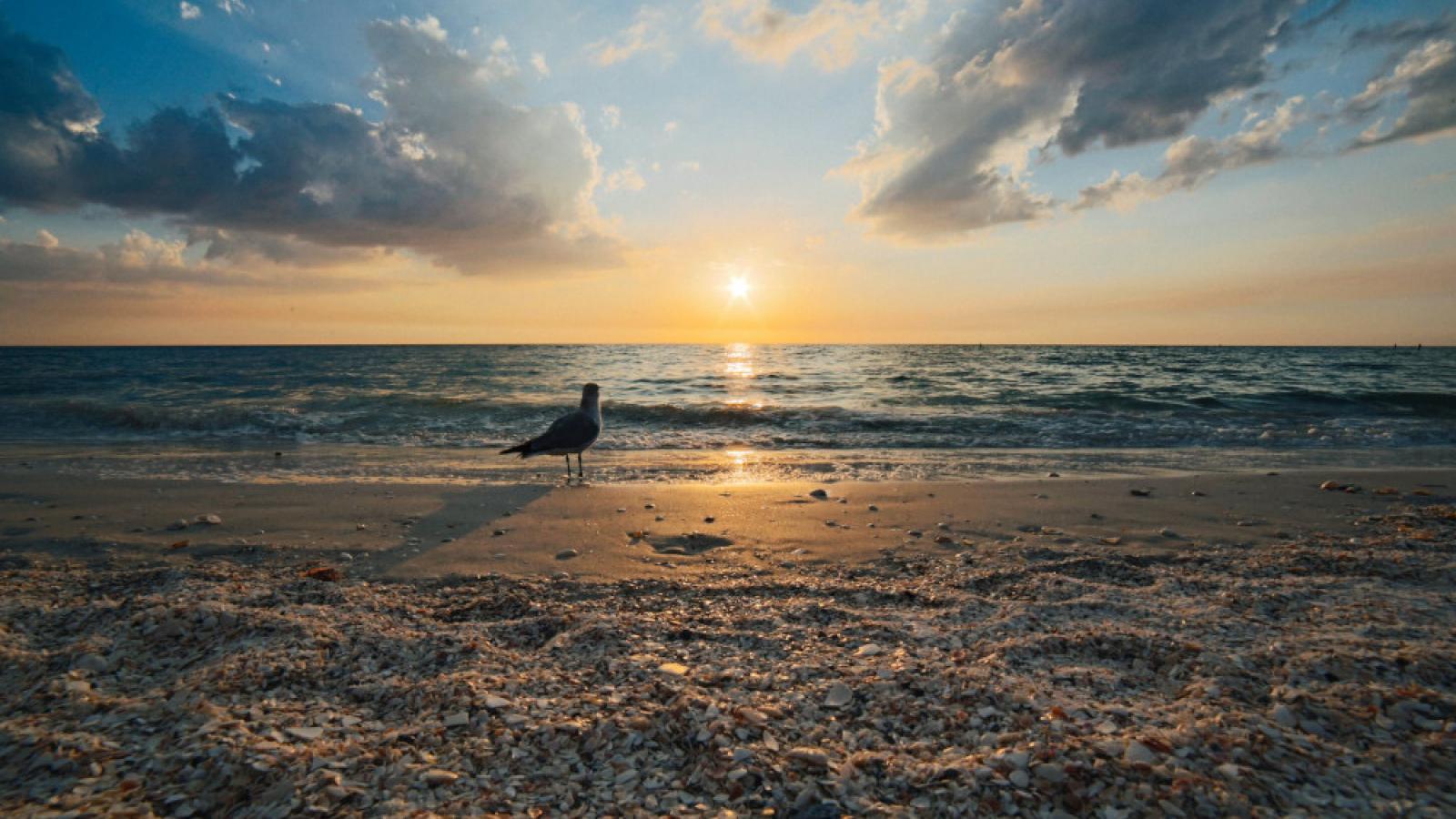 This article was written by Giulio Muscella and Francesca Napoli, Students of CAST (Centre for Advanced Studies in Tourism of University of Bologna), whose final dissertation is based upon some aspects of CROSSDEV’s work in developing a sustainable kind of tourism in some areas of the Mediterranean.

The objective of our study is to analyse the tourist destination of Aqaba (Jordan), which participates in the European project CROSSDEV, and to propose a tourism master plan comparable to the one of Rimini (Italy), host city of one of University of Bologna’s campuses and recent example of successful switch in tourist appeal.

The study focuses on the role of Destination Management Organisations (DMOs) and tourism related businesses. One of CROSSDEV’s ambitions is fostering discussion and understanding for a peaceful coexistence in the Mediterranean using local culture and tradition as assets for socio-economic development of the regions involved: hence, we decided to apply the knowledge acquired during the development of the project to help Aqaba follow a similar path and guidelines.

In Aqaba, the beautiful Jordanian town under investigation, the research will concentrate on the destination's administrative and socio-economic backdrop as well as the analysis of its tourist cluster and its actors. An analysis of different participatory processes will be conducted to find the best strategy to apply to the tourism destination of Aqaba, in comparison with the project in Rimini.

In order to assess the above-mentioned situations, both primary and secondary sources will be employed. Primary materials will include in-depth interviews with local stakeholders who participated in the CROSSDEV Project. Moreover, more data will also be gathered from secondary sources such as databases, specialised journal articles and local organisations’ websites.

A crucial part of the study will focus on the analysis of the tourism development strategy applied in Rimini, which planned and promoted the development of the new master plan and the rejuvenation of the destination. Aqaba and Rimini are similar under a number of aspects, since they are both seaside destinations which forged their identity on mass tourism.

Rimini's strategic plan began to take shape in 2007, when there was a strong desire to renew the destination by investing in cultural tourism and sustainability, with the goal of changing the destination's image. The most crucial point to emphasise is that all local stakeholders were actively involved in the switch. As a result, Rimini has gone through a bottom-up growth process as a sustainable tourism destination.
The goal is to replicate the same concept in Aqaba by calling all stakeholders to take part and implementing a participatory initiative to develop a sustainable tourism destination that focuses on cultural heritage rather than mass tourism.

Thanks to this study, which arose from our participation in the CROSSDEV project, we hope to promote this participative approach, which embraces the ideals of the ENI CBC Med Programme. We would also like to become promoters of the good values that the Rimini’s participatory model embodies, as well as to facilitate a creative interchange among Mediterranean partner nations, to build a bridge between public and private stakeholders, thus each of them may offer their unique added value in the tourism field.