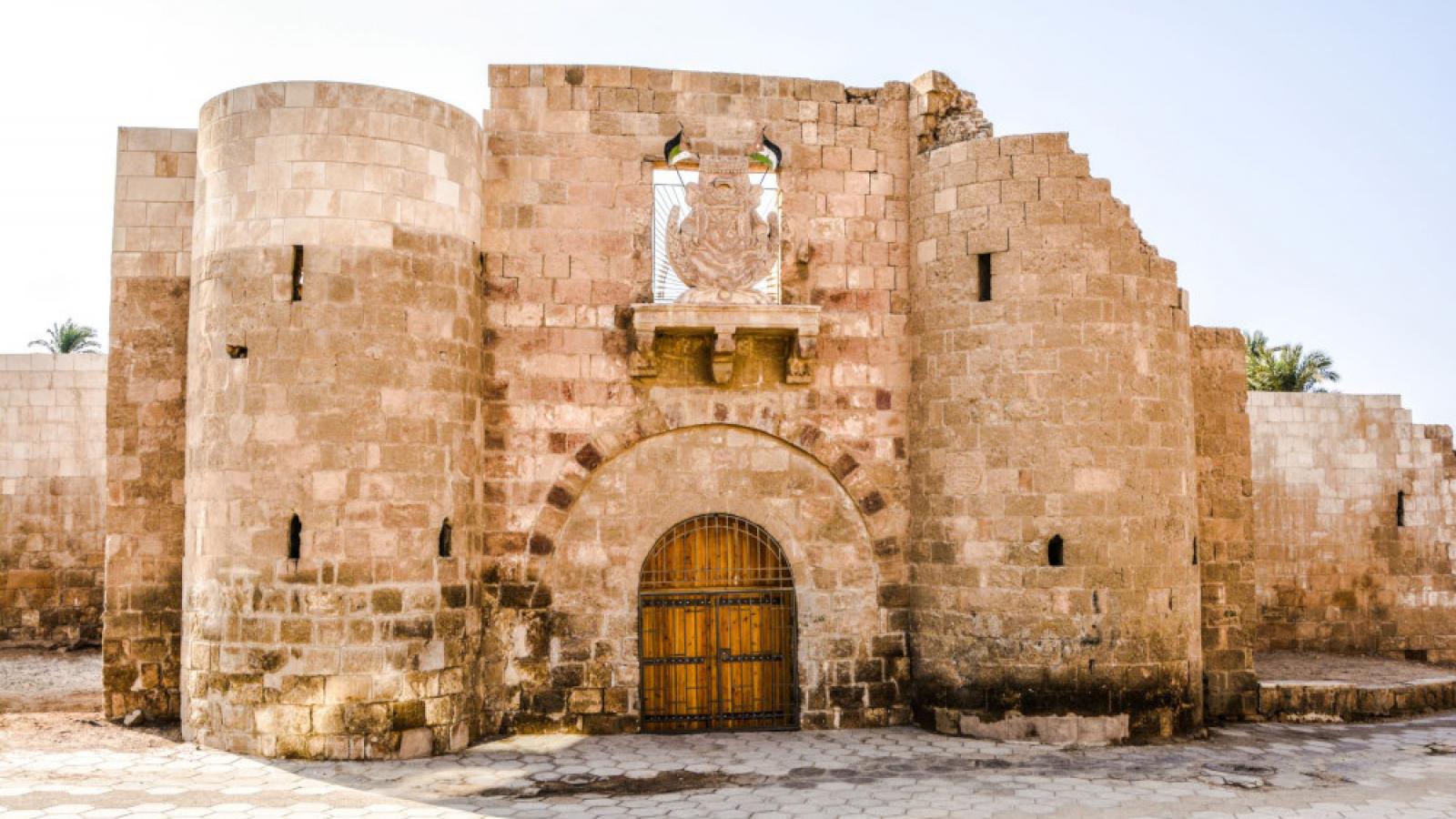 In Jordan, Aqaba is known for its eclectic cuisine, lively local scene, as well as for its culturally diverse and significant history. Anyone interested in pristine beaches and vast corals inhabited by hundreds of exotic fish species will discover a perfect escape in Aqaba, as the city boasts warm climate and sea all year round.

The city embraces newcomers, welcoming them into its fabric just as it has done throughout its long history as a center of trade, known for its bustling seaport. Business and trade continue to thrive alongside a tourism industry that is expected to expand. 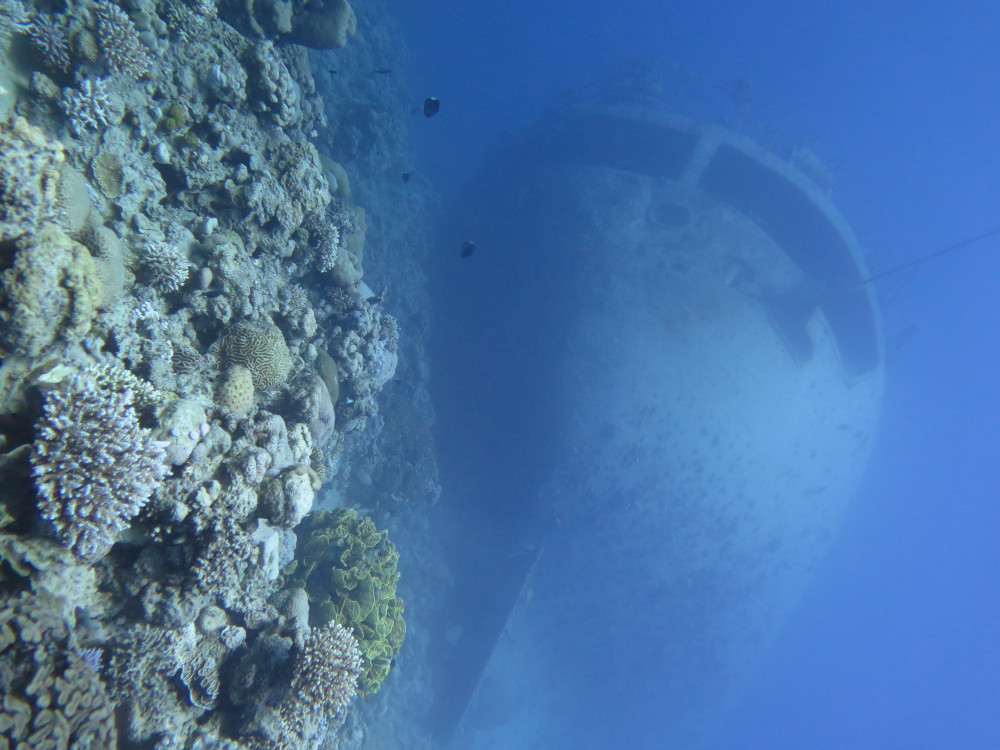 However, this is only the beginning of what Aqaba has to offer. After enjoying the majesty of Aqaba’s clear blue ocean, visitors are transported to another time through the archeological excavations dating as far back as the Iron Age. The few stones that remained from the buildings of the once expansive Byzantine town of Ayla were repurposed in later periods to construct new establishments. Currently, the modern city of Aqaba takes the place of these ruins, although some remnants can still be traced, including a two-story mud brick building from the late 3rd to early 4th century. Hints such as the presence of an altar, pieces of a glass oil lamp, and the architectural style of the building, indicate that the mud brick structure was a church. It could be the world’s oldest known purpose-built place of Christian worship.

Ayla, the first Islamic city built outside the Arabian Peninsula, served multiple functions as a port for its neighbor Palestine, as a repository for the Hejaz, and as a waypoint for Egyptian pilgrims en route to Mecca. Today, the site is well-marked with informative signs and panels detailing the history and its significance. The remnants of Ayla’s city walls and gates can be found along with a large, immaculate mosque and other buildings in the convenient location of Aqaba’s cozy seafront hotel district.

Another archeological and architectural highlight is the Mamluk Fort, also known as the Aqaba Castle. Built during the reign of Qansur Al-Ghuri (1501-1517), the fort has since then had a tumultuous history of varied spans of expansion, restoration, and wreckage. It functioned both as a caravanserai for pilgrims journeying to Mecca and as a military site. The fort endured high levels of destruction and damage during the bombardments during the First World War, yet thanks to its partial reconstruction, visitors in Aqaba can explore the site in depth for their enjoyment. 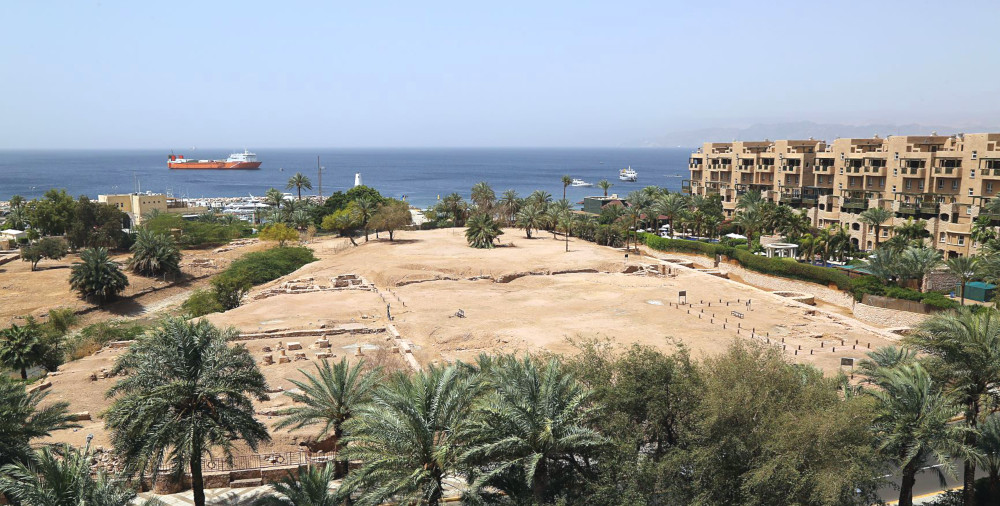 The Jordanian coast extends for 27 km, and has an average width ranged between 20 km to 26 km, and an average depth is 800 meters, where the deepest point is about 1850 meters. Sea waters in the Gulf of Aqaba are characterised by high clarity, transparency and warm temperature throughout the year.

Despite its limited coastline, the Gulf of Aqaba hosts an extraordinary marine diversity and ecosystems, where more than 500 species of fishes were recorded, as well as approximately 157 species of hard coral, and more than 180 soft coral species. In 1997, the Aqaba Marine Park was established at the southern beach with a coastline length of 7Km to preserve the ecosystems and species as well as to promote the friendly practices and sustainable tourism

So far, 27 unique natural and artificial diving sites exists in Aqaba, where divers enjoy the attractiveness of the underwater ecosystems and species.

The CROSSDEV intervention in this area

Despite the huge potential of this area, some sites at Aqaba are still marked as a less-known tourist destination. Their natural, architectural and historical beauties remain a hidden gem when compared to other more famous destinations in Jordan, such as Amman or Petra. That is why CROSSDEV, thanks to its partner Royal Marine Conservation Society of Jordan (JREDS), has included Aqaba and its coastal wonders in its activities. The project aims at increasing attractiveness of lesser-known destinations through the promotion of local assets and the consequent expansion of local businesses and economy.