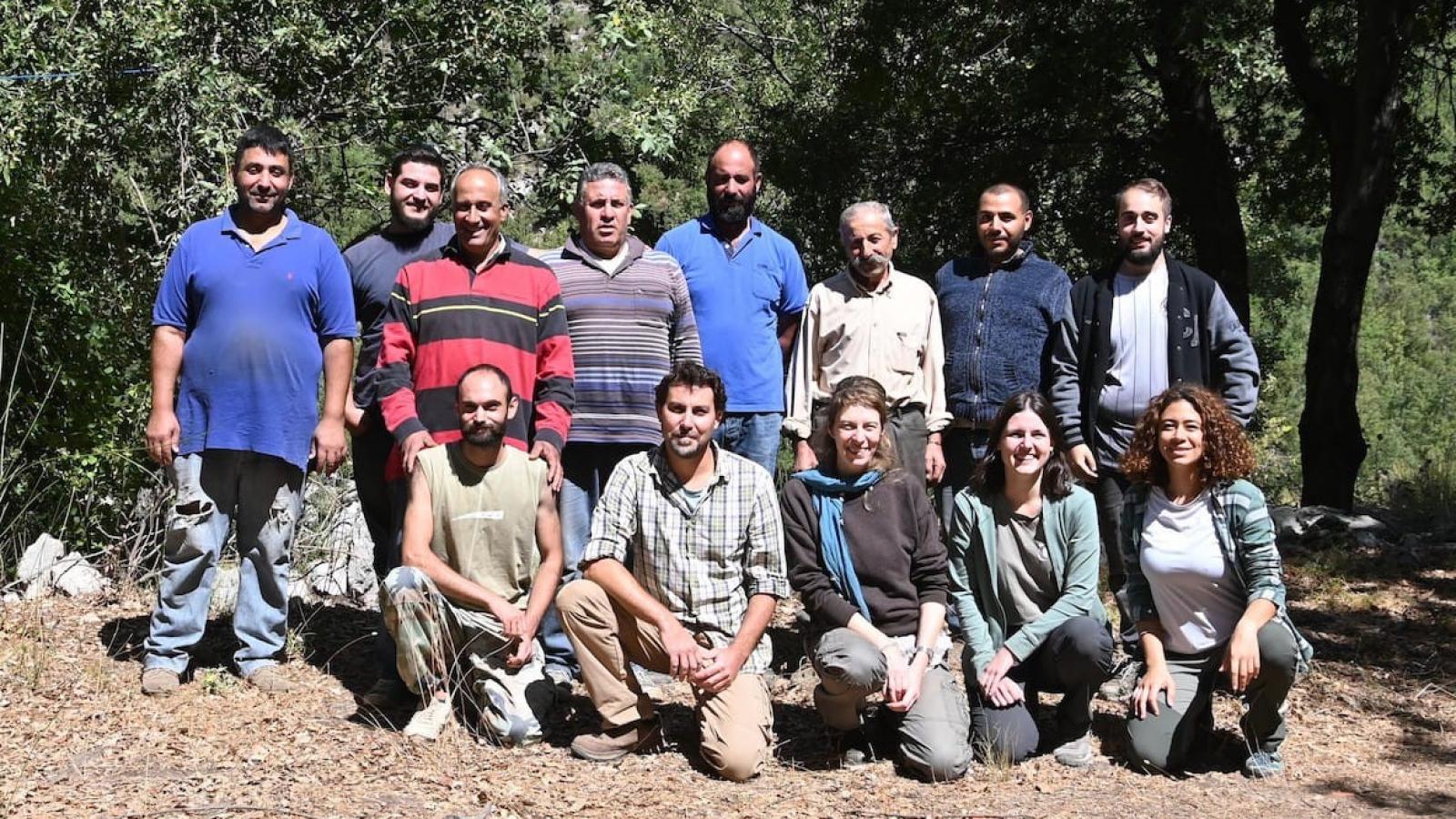 In the framework of the fifth edition of the Iter Vitis Awards, the Jabal Moussa Biosphere Reserve – one of CROSSDEV’s Hidden Mediterranean destinations - was awarded as Best Archaeological Site Iter Vitis 2022. The award ceremony took place on October 19 in Santiago de Compostela, Spain.

The Iter Vitis Award acknowledges the best practices in the field of wine tourism, as well as the initiatives that protect and promote the vine heritage, including grapevine, wine, and the landscape connected to them, also considering innovation and respect of environmental, social, and economic sustainability. 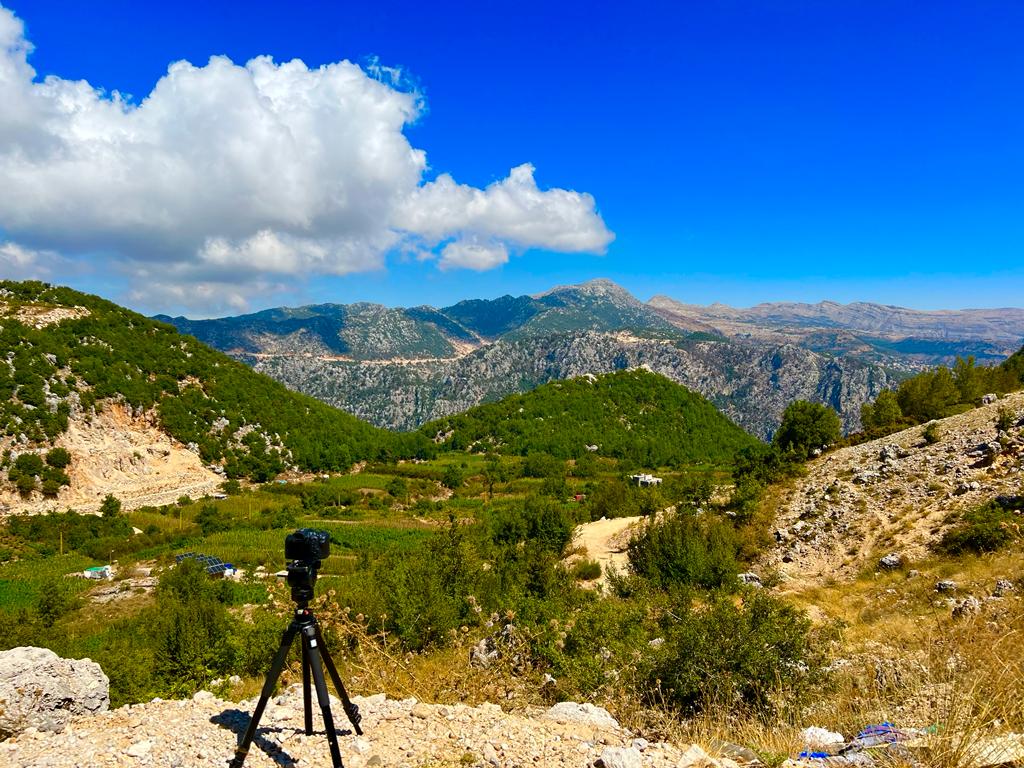 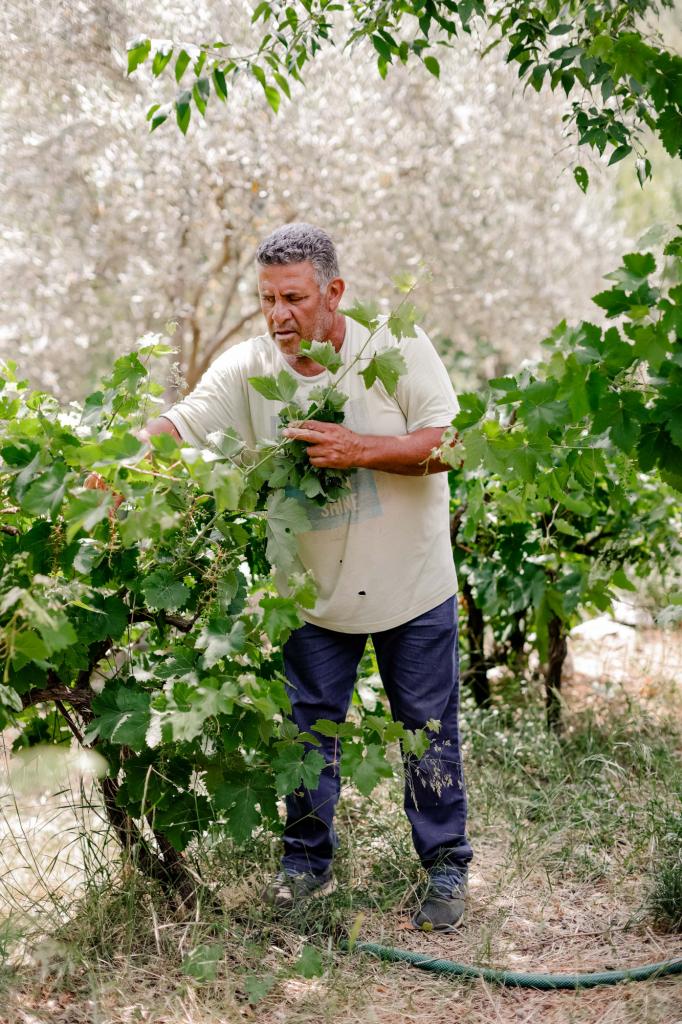 Lebanon has recently joined Iter Vitis through the Association for the Protection of Jabal Moussa – partner of the CROSSDEV project –,  as a result of efforts done to revive the inestimable heritage linked to viticulture in Jabal Moussa, Mount Lebanon.

In this context, APJM has been supporting archaeological research linked to wine heritage in the Biosphere Reserve within the CROSSDEV project, and promoted the cultivation of native ancient grape varieties on restored old terraces, with the support of the Critical Ecosystem Partnership Fund.

In September 2022, in the town of “Broqta” located 1,400m above sea level, overlooking the Valley of Adonis, archaeological excavations have taken place, under the supervision of the General Directorate of Antiquities and the Ministry of Culture, to document a wine press installation, of notable dimensions, dating back to the Roman Byzantine period. 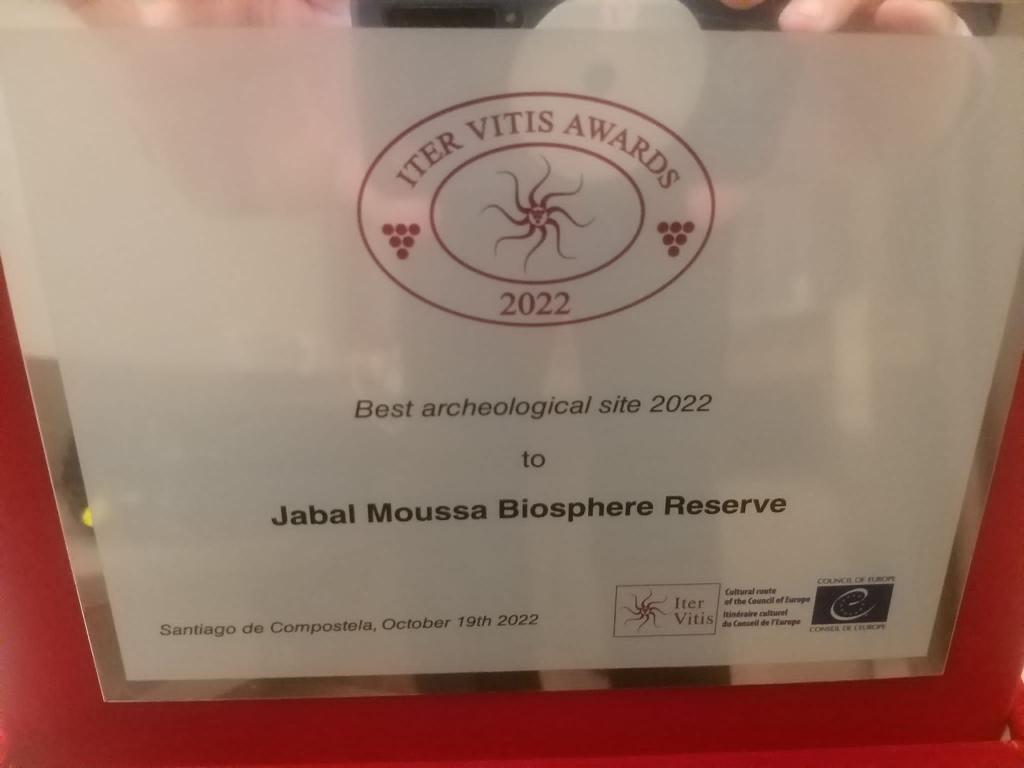 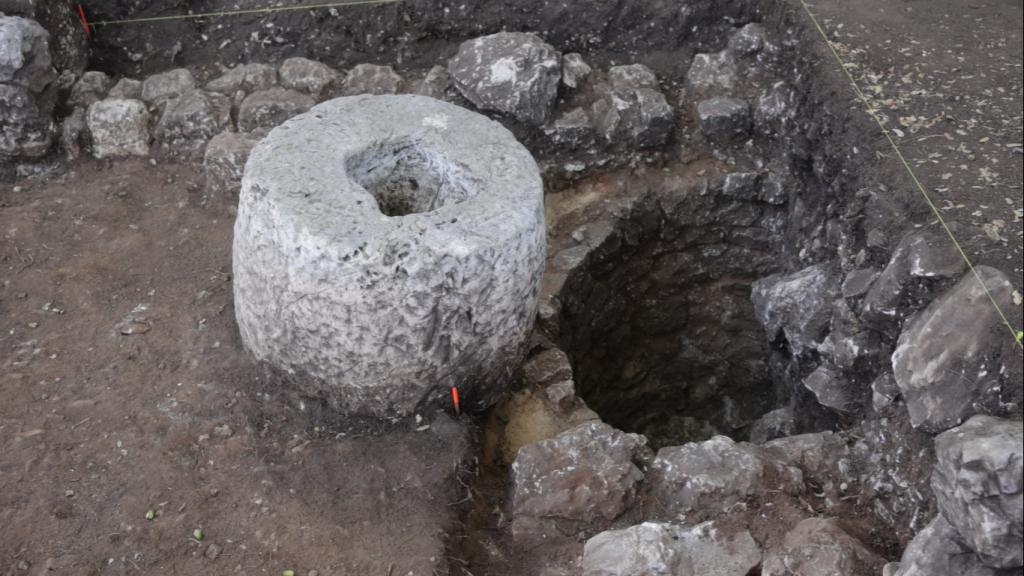 The mission, co-directed by Professor Agnès Vokaer (Université libre de Bruxelles) and Professor Claude Doumet-Serhal (British Museum), was part of the CROSSDEV Project, co-funded by the European Union through the ENI CBC MED Programme, and the ULB (Université Libre de Bruxelles). The works mobilized specialists from Lebanon and Belgium, supported by a team of local workers, who showed great enthusiasm and motivation.

Within this context, Pierre Doumet, President of APJM, reiterates the Association’s commitment to continue supporting archaeological research in Jabal Moussa, and in Broqta in particular, and the will to cooperate in concrete activities with Iter Vitis, to increase the visibility of this area, and to promote sustainable tourism in Jabal Moussa, to achieve local development.

For more information about the archaeological site of Broqta, click here and watch our video