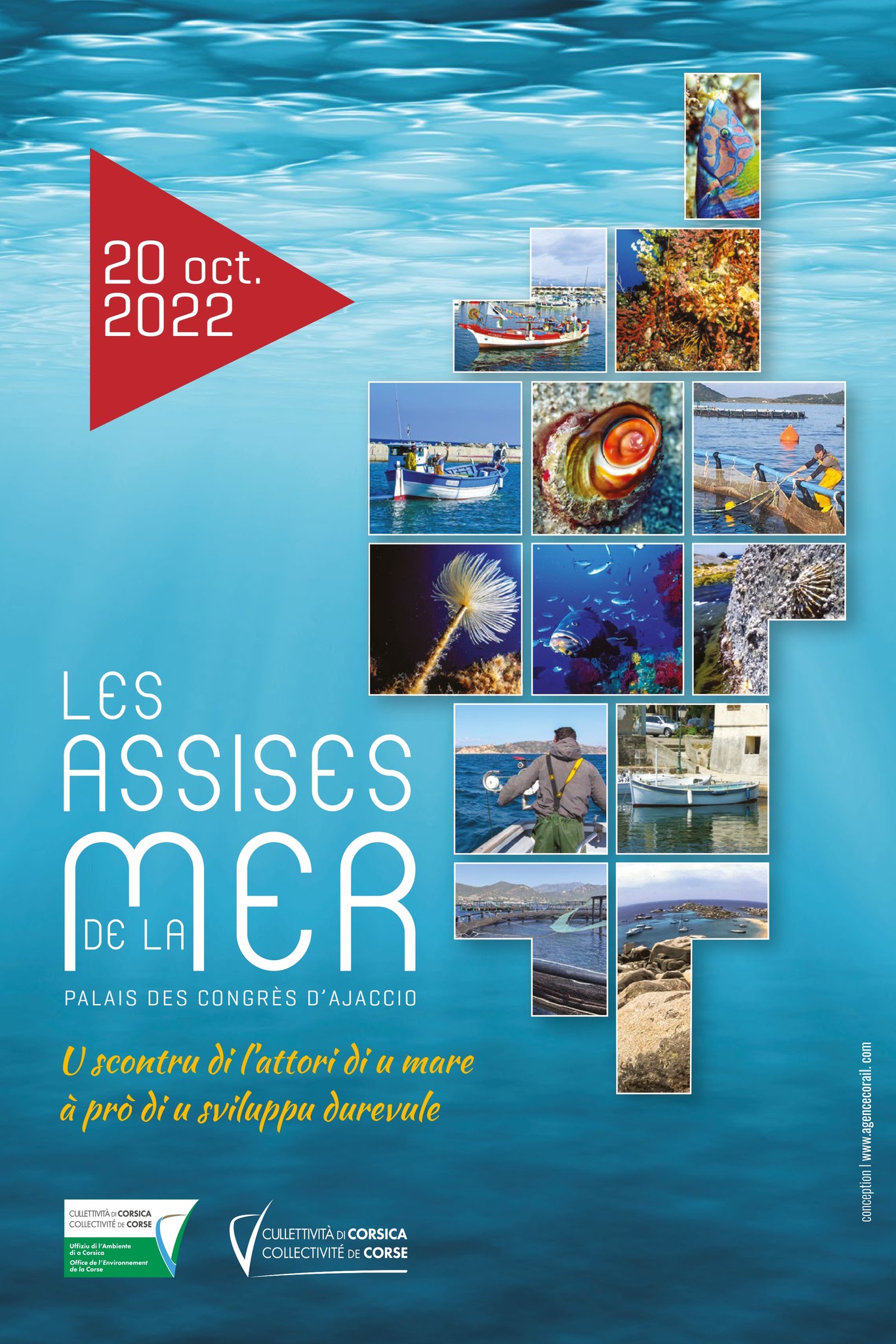 The federation of Municipalities of South Corsica, lead beneficiary of FISH MED NET, has been invited by the Office of the Environment of Corsica to participate.

This event will bring together all the actors of the fishing and aquaculture sectors, the nautical industry, the yachting industry, but also all the actors who work in favor of the depollution and the defense of the biodiversity.

Decision-makers from the public and private sectors will meet to discuss the issues that concern them, share their experiences and provide their vision.
Thematic workshops will highlight, in a concrete way, the conditions of exercise of the fishermen's profession, scientific knowledge and reasoned management of fisheries resources, the "Clean Ports" certification, the fight against pollution as well as the prospects offered by the new European Fund for Maritime Affairs, Fisheries and Aquaculture under the 2012-2017 programming.