HEAD – Human Environmental Association for Development is an active national organization based in Lebanon, active since 2009 to contribute the preservation of the environment and its elements. It is also one of the more than 80 associations that this year have joined the Clean Up The Med, a campaign promoted by the COMMON project with the aim of cleaning up waste from the Mediterranean beaches and raising public awareness. “HEAD has been organizing beach cleaning days for many years, alongside many Lebanese and international associations” Marie Therese Seif, president of HEAD told. "Such initiatives have played a leading role in the creation of a shared knowledge network on plastic-free and Marine Litter mitigation in Lebanon. Furthermore, initiatives of this type allow the development of the tourism cluster responsible for marine litter and the tourism value chain without doubt, as well as the creation of plastic-free hotspots. Multi-stakeholder initiatives can stop marine litter pollution " 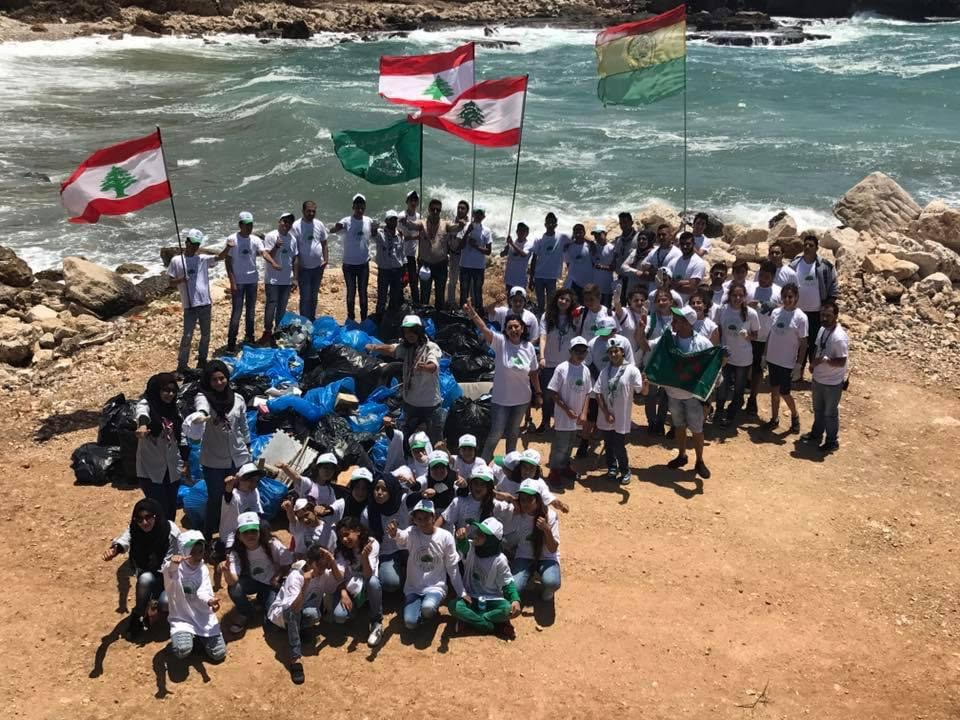 Marie Therese Seif, a sworn expert in engineering at the Lebanese Court and Central Bank, has gone through numerous courses on Green Building and Sustainable development, Islamic and Arab countries arbitrators. She has over 30 years of experience both in the environmental sector, humanitarian work, Non-Governmental Organizations, and politics. Amongst her many engagements, she still finds time to contribute to her several memberships, including Political bureau at Green Party of Lebanon (GPL), the Vice Presidency of the Lebanese Environmental Forum LEF, as well as the electoral UNEP Regional Facilitation for Major Groups & Stakeholders in West Asia. This year, HEAD association has joined the Clean Up The Med with three different events, on May 29 and on May 30, with the collaboration of Municipalities, Ministry of Tourism, the Green Party of Lebanon, and local community.

“With HEAD we want to raise environmental awareness and foster a sense of citizenship in order to preserve the heritage by individuals, and community organizations with focusing on children, youth & women. We will continue to create interest and public awareness about protecting the natural environment among the local community, especially at schools and universities with the help of municipalities and to educate the public about the dangers that can result from environmental pollutants and waste of resources”, Seif said. “Cleaning campaigns are essential, but they should be associated with other more structural actions: a large awareness campaign and education and awareness within the school curriculum for example, and strict laws imposed on offenders and polluters on the beach, not only on beaches or on the coast, but also for ships that cross the seas, which are a major source of pollution. Only in this way can we reach a clear blue sea and a bluer future”.

Partners: Legambiente Onlus (Lead Beneficiary), University of Siena, the National Institute of Sciences and Technologies of the Sea of Tunis, the CIHEAMBari, Amwaj of the Environment, University of Sousse and the Tyre Coast Nature Reserve.