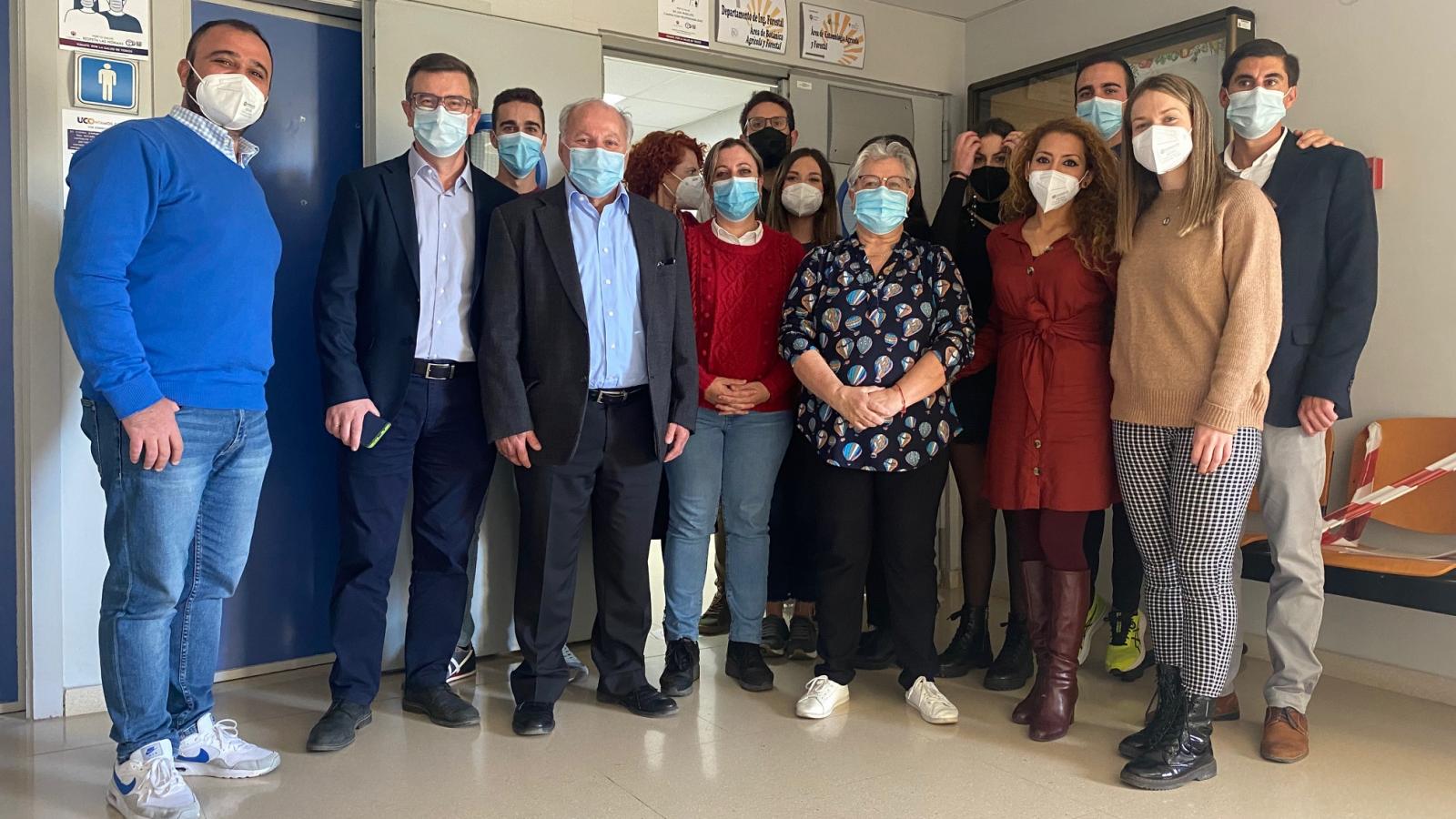 In order to analyze the work done and establish milestones to be pursued for the next period, the leading team realized a meeting with the DAUCO team working on the project. with the participation of Theodore Tsiligiridis and Dionysios Perdikis from the Greek university and Enrique Quesada Moraga, Inmaculada Garrido Jurado and Meelad Yousef Yousef from University of Cordoba. 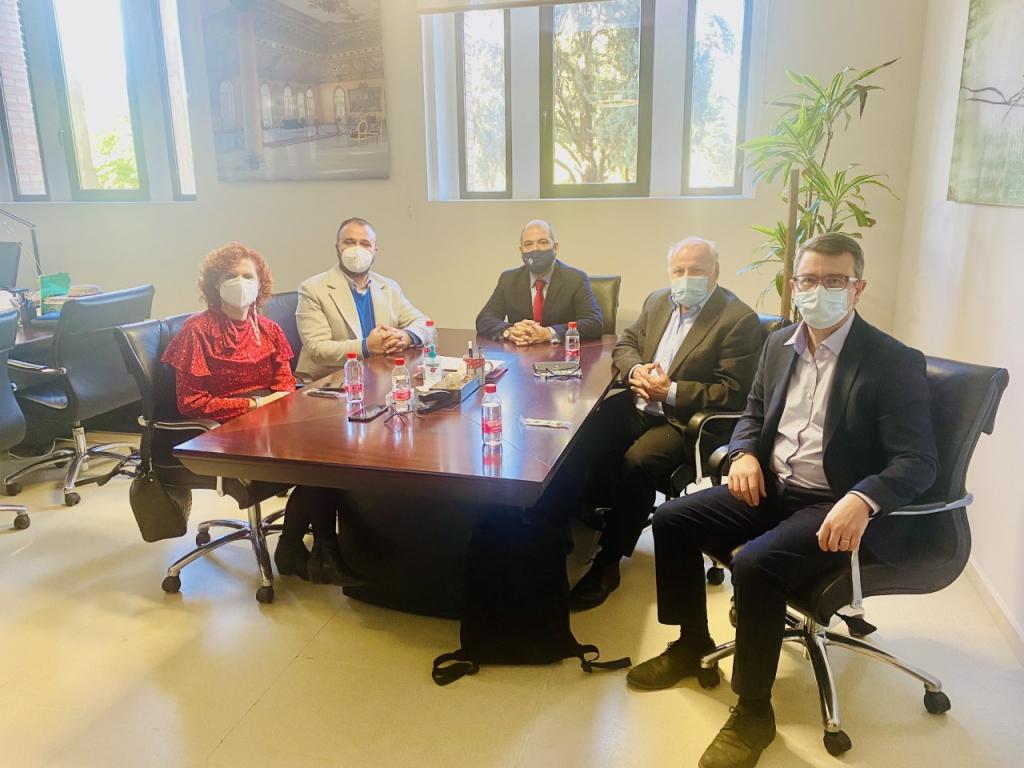 During the first day, the progress in the implementation of the project and the difficulties caused by the pandemic derived from covid19 as well as possible solutions were discussed. The Greek team was also able to visit the facilities of the Agricultural Entomology Unit of the UCO where the research is being carried out. In addition, they were able to learn more about the structure and function of the OliveFlyNet electronic trap, the remote counting of captures, the decision process and spraying procedures, and the digitization of the olive grove area of the UCO, where the tests will be carried out with the project technicians, Emilio Calvo Cerezo and Flora Moreno. 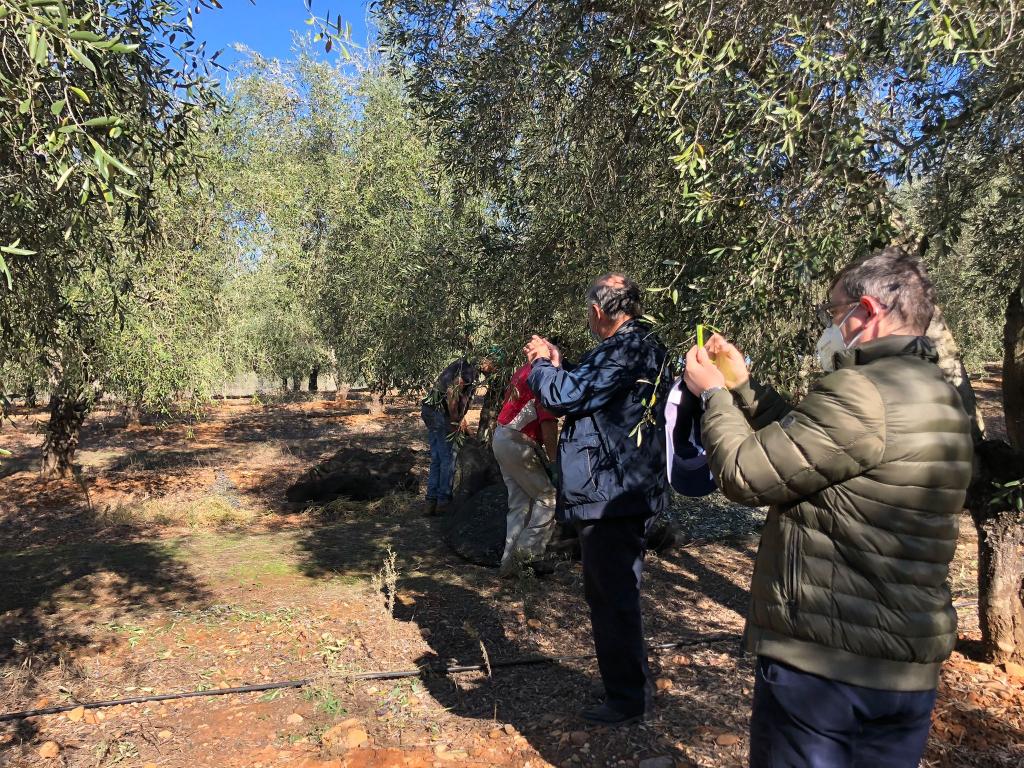 The team was also able to visit a larger area where olive fly trap tests are also being carried out in Alcolea, where the owner was also able to explain the advantages of this system for his farm. 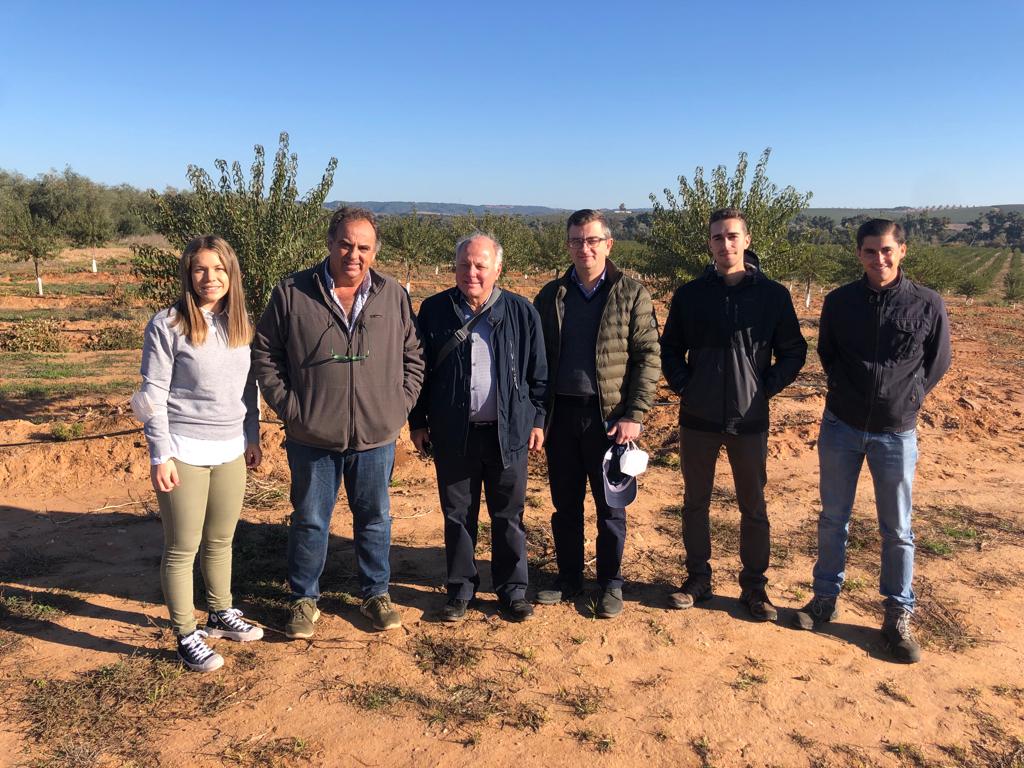 In this way, it was possible to evaluate the actions carried out and to outline the new strategies to be followed to implement the project activities. The bilateral meeting ended with the review of the drafts of the first scientific publication that will be published soon.