GIMED: A mobile app in Palestine to foster the reuse of different goods mobilizing buyers and sellers 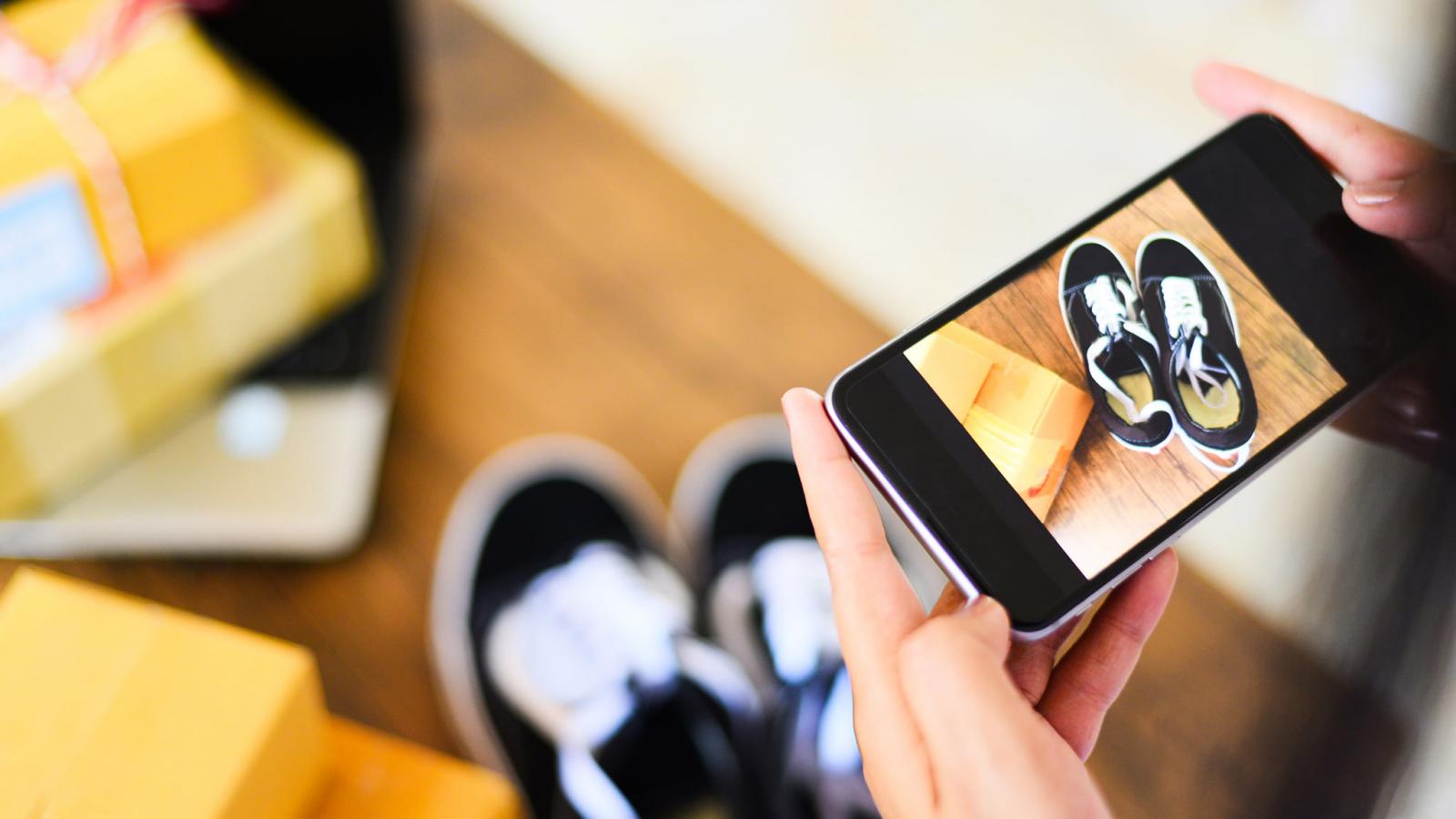 A mobile app that allows sellers and buyers to trade new or used items between each other. ShopFever is a new-brand start-up which is receiving coaching support from GIMED project to have access to finance and markets. It’s one out of the 22 early-stage start-ups to tackle environmental degradation in Palestine recruited by Leaders International. “Our goal at Shopfever.com is to give new life to commodities whose owners no longer use them or need them”, says Yacoub Tahhan, the entrepreneur who founded this fantastic project.

Yacoub Tahhan holds a Superior Degree on Industrial Engineering, in addition to a Master's Degree in International Cooperation and Development. Throughout his professional career, he has participated in several technological and management positions in important companies from the private sector and donor agencies. "I have always had an entrepreneurial spirit and I started several start-ups on my own", he said.

The application displays the good according to the user’s geographical location, offering several ways to filter products in order to make it easier for the user. Through this online tool, citizens are able to publish their items, sell them and thus gain an additional income. In this line, buyers can get those products at a lower price than buying them new from a shop, saving money and buying an item which is in a good condition.

“I am currently enrolled in GIMED project and the experience with ENI CBC MED has been so far very enlightening and extremely helpful”
Yacoub Tahhan, CEO of ShopFever.

ShopFever is free, easy and safe to use. Any user can post up to 10 items without any financial fees paid for the application. In this regard, the application does not ask for any commission or percentage from any purchase made through it. “I am currently enrolled in GIMED project and the experience with ENI CBC MED has been so far very enlightening and extremely helpful”, Yacoub said. Not only learning from eco-design and green business modelling, but also valuable coaching sessions on access to finance and markets are helping their entrepreneurs.

The new cohort of 22 early-stage start-ups has concluded the phase to elaborate the green business plan and the green business model. “I really appreciate having had the opportunity to meet and engage with people who are living a similar situation than me”, he stated. The Palestinian entrepreneurs have had the chance to witness how other fellows are facing comparable challenges and obstacles, guided and advised by a mentor.

The first mobile app for recycling goods in the MENA region, a long-term goal to be reached

ShopFever has launched a pilot phase locally, which is receiving traction and demonstrating that it’s filling a real gap in the market. “I received encouraging feedback from users and small businesses which persuaded us even more and made us more persistent”, Yacoub confirmed. The goal on the long run is to become the first mobile application for classified ads in the entire MENA region, which a scope on recycling goos and changing from a linear to a circular economy.

At the same time, they aim at having millions of active users who are continuously using the application to look for great deals. “It’s crucial for emerging start-ups in the Mediterranean markets to have a catalyst that promotes more economic growth and sustainability, as the case of ENI CBC MED Programme”, he remarked.