GREENLAND and Regione Calabria: a virtuous match between European project initiatives and strategic regional policy initiatives in the Mediterranean. 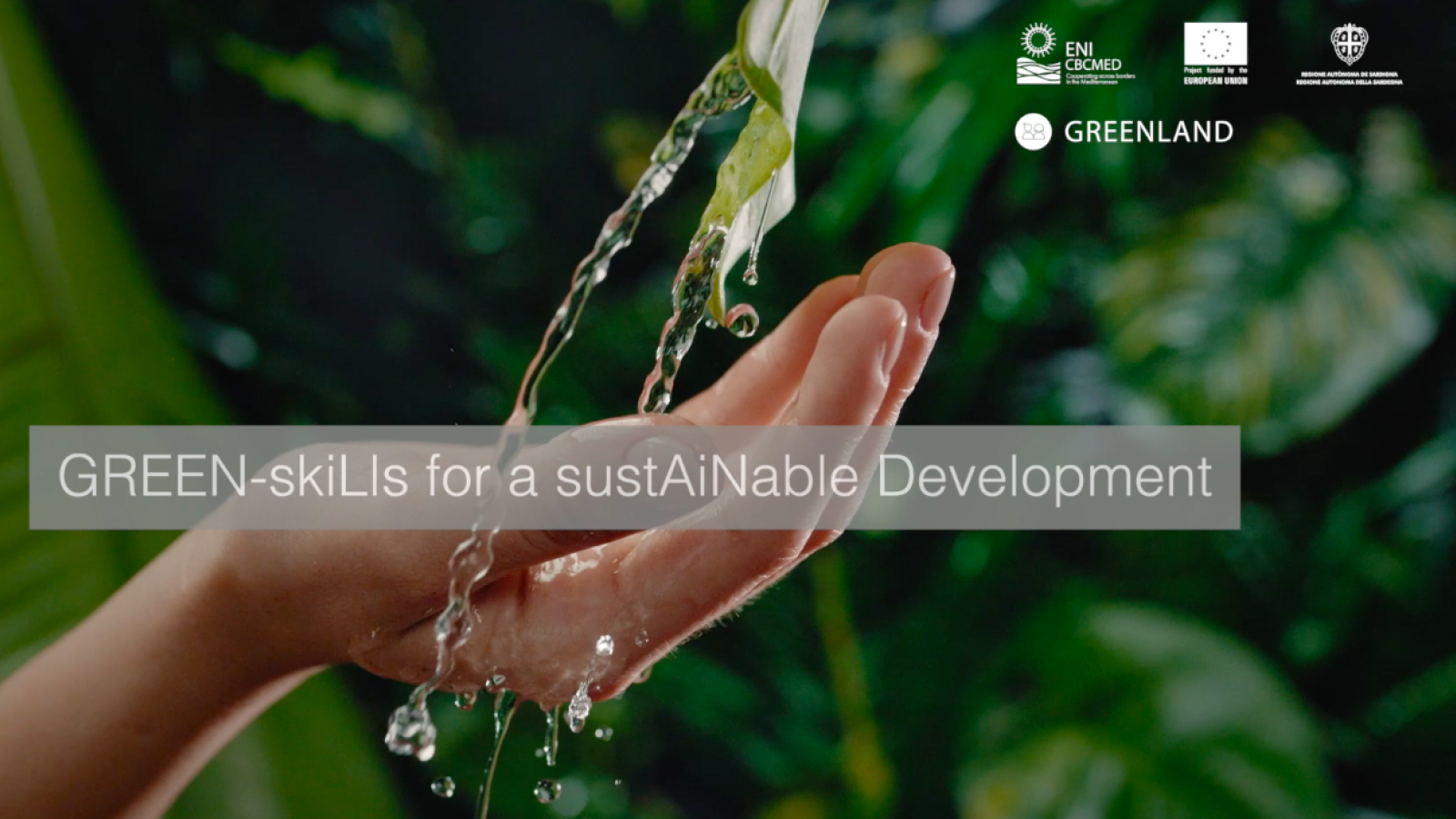 Within the GREENLAND project, the Region of Calabria, Lead beneficiary of GREENLAND, identified a virtuous match between the European project  and the strategic regional policy, which is of fundamental importance for implementing lasting development policies and an important example of how a vigorous policy of change can also start at the heart of the Mediterranean.

In Mediterranean countries, badly affected by economic downturn, profiling, the practice of collecting data meant to understand a person or group based on general characteristics or on behaviors in order to better analyze their needs and offer proper solutions, has become an important topic, given the large number of potential beneficiaries*, namely young people Not in Employment, Education or Training (NEET). Profiling therefore is a topic of relevance shared both by the GREENLAND project and the Region of Calabria.

At the beginning of 2022 in fact, the GREENLAND consortium has launched a Labour Market analysis of NEETs and women, focused on examining in-depth their profiles, through an online questionnaire in order to monitor and analyse their training needs and create curricula and courses that can be adapted to their features and expectations and match SMEs needs of skilled workers.

Profiling is a relevant issue also for the political action of the Region of Calabria, embodied by the regional Vice-Presidency and chair of Labour, led by Dr. Giuseppina Princi, whose focus to the topic is a useful contribution to the current policy aims and towards planning of work-oriented and inclusive future. Recently, the Region of Calabria has activated a questionnaire through which companies can submit their needs and training requirements. The objective of the Labour Department was to acquire directly from Calabrian companies the necessary data, on the one hand to train and update workers; and on the other hand to follow the trend of work by bending tenders towards new employment profiles.

To keep up with the ever-faster global times and foster greater competitiveness to companies through training that is aligned with the labour market is a key activity that purposefully matches the aims of GREENLAND with those of the Region of Calabria.

As Nicola Mayerà, service manager of the Cooperation Sector of the Region of Calabria stated, "the complementarity of actions between GREENLAND project and our Region on the one hand offers an advantage to the entire consortium, since we will use the results of regional policies as capital to be transferred to the partners, to better position the project and transfer regional good practices to the southern Mediterranean shore. On the other hand, it will be equally important to seize other examples from the partners to capitalize them in our territory, which is the great opportunity that ENI CBC MED project offers to us. We have a long history of active workplace policies with mixed results. This time, thanks to GREENLAND , instead of borrowing policy models from different realities from ours, we focus on the most similar contexts, in terms of both characteristics of the beneficiaries and the entrepreneurial reality . The affinity of the initiative with which the regional administration can allow us to enhance the work of the project on our territory, create an effective and longer lasting impact over time and a purposeful development model for the entire Mediterranean area".

*During the pandemic, within the European Union, there was an increase in the incidence of young people between 15 and 29 who do not study, do not work and are not engaged in training courses (NEET). According to the data published by Eurostat, within this general framework, Italy has been the country with the highest percentage of NEETs among the EU member states, going from 22.1% in 2019 to 23.3% in 2020. This is a negative result greater than about ten percentage points (9.6%) from the figure expressed at EU level. Source: EUROSTAT (elaboration of the Economic-Territorial Observatory of Labor Policies of Calabria Region)