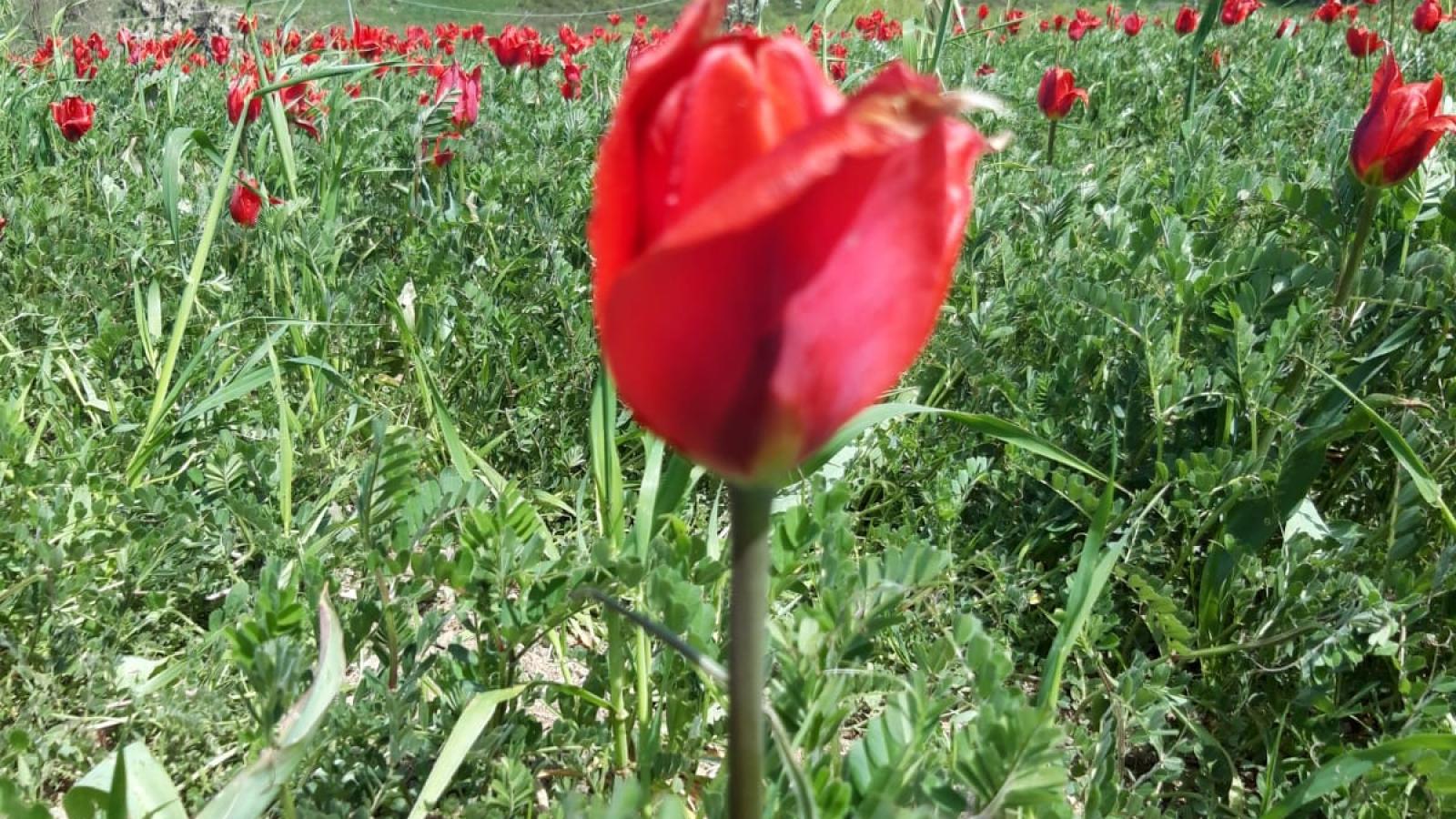 “Young Women and NEETs in the Mediterranean Area: looking for emerging opportunities in a context of socioecological crisis”

This collection of writings is the main result of the International Conference, held virtually between the 22 and 24 June 2021. This was the third edition of the conference “Social Pedagogy and Social Education: Creating Hope in Dystopia”, which is now considered as a pillar in the fields of social pedagogy and social education.

In fact, such international event was organised with the intention of bringing together academics and practitioners coming from several prestigious institutions and organisations all around the world, such as Linnaeus University (Sweden), Kochi University (Japan), Matej Bel University (Slovakia), Leuphana University Lüneburg, (Germany), Universidade Federal de Minas Gerais (Brazil), Auckland University of Technology, (New Zealand), and University of Algarve (Portugal).

The papers included in the publication constitute a sample of the wide variety of ways in which social pedagogy and social education are studied and practiced around the world.

Within this framework, the article entitled “Young Women and NEETs in the Mediterranean Area: looking for emerging opportunities in a context of socioecological crisis” was written thanks to the collaboration of several professors from the University of Algarve (Portugal), and well-known experts in the social inclusion field, like Mr. Alessandro Pernice from ARCES University College of Merit (Italy).

The article describes perfectly the aim behind the project GREENLAND, presenting it as a good example of socio-environmental education and social inclusion of disadvantaged groups thanks to the cooperation among relevant institutions coming from southern and northern Mediterranean countries.

After explaining the socio-economic context, the article highlights the main goals and the methodology adopted by the Project consortium, centred on prioritizing the professionalization of young people (NEETS) and women by providing them with marketable skills in the emerging sectors of Green and Circular Economy.

The article illustrates the academic and empirical part of this social inclusion project whose aim is to reduce the skill mismatch of NEETs and unemployed women living in the Mediterranean region by implementing several actions such as the labour market analysis, the design of new curricula based on the market needs, tailored training programmes, Web based learning tools and cultural exchanges among the beneficiaries.

At the same time, as a strategic project, an action plan aimed at the engagement of policy makers and institutions has been thought, with the final goal of orienting the decision-makers to encourage the creation of new green jobs especially in rural areas.

Thanks to this event, many international partnerships, friendships, and connections have been formed in the name of advancing the concepts of social pedagogy and social inclusion.