How can MedTOWN project help addressing the negative effects of the COVID-19 outbreak? 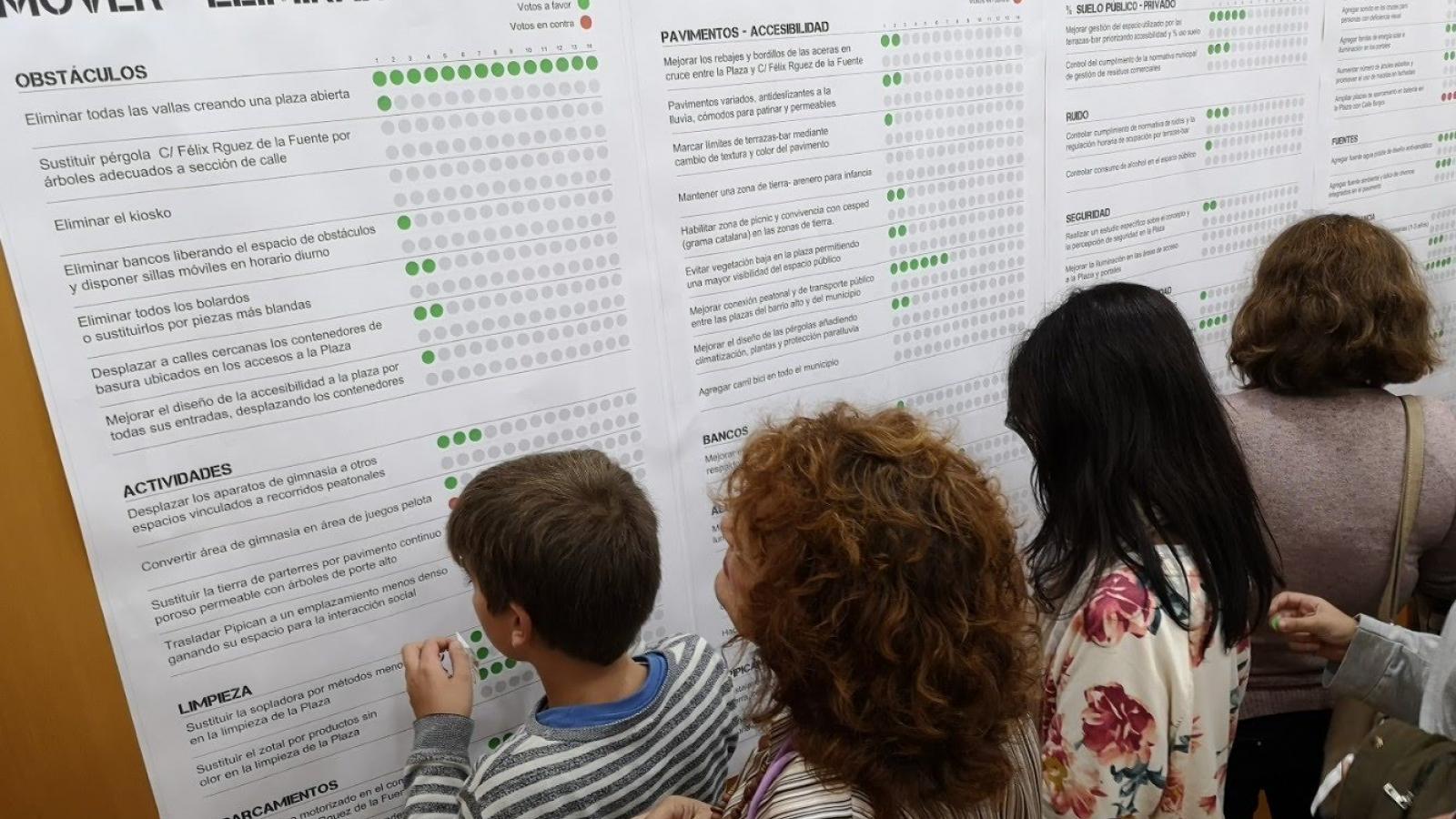 COVID-19 is hitting specially hard in the Mediterranean región, and vulnerable communities are due suffer its socio-economic impact even harder – both in terms of social and health protection as well as in terms of lost income and employment.

Within this context, it is time now more than ever to introduce social innovation approaches that favour inclusive growth  and collective participatory policies to provide better social services  for the most vulnerable ones.

Through MedTOWN project we introduce a Social Solidarity Economy based model of co-production of public policies and social services with the use of local complementary currencies to multiply the impacts of public expenditures.

MedTOWN is a project designed towards the democratization and the improvement of public policy processes at the local level for the relief and the support of the most vulnerable groups in contemporary post-modern societies, where economic inequalities and social exclusion are rising hand in hand with environmental degradation in a global context dominated by power politics and economic competition. The global economic slowdown, due to the outbreak of COVID-19, is going to definitely take a toll on the population of the less developed countries, and the fears of increasing disparities and imbalances both “within” and “between” the local economies and communities are becoming more obvious and clear every day.

In addition, at political level COVID19 may favour totalitarian approaches as an effort to control the movement of people and the redistribution of wealth among the different segments of the economy. In the name of the “emergency situation” states have the power to take complete control and to perform or impose policies that are not normally permitted to undertake. In many cases, especially in the less developed countries, this can be used as a rationale for suspending rights and freedoms guaranteed under country's constitution or basic law. Moreover and in contrary with the previous, COVID19 has unfold the resilience and the emergence of local community solidarity models in combating the negative effects of COVID19 outbreak.
.

It is within this framework that MedTOWN seems more relevant than ever, contributing to the modernisation of the public sector through the promotion of inclusive models of co-production of social policies in order to help the poorest and most vulnerable groups, with the support of SSE actors, and introducing the use of local social currencies as tools to promote the resilience of local communities and economies

On the other hand, local authorities and governments in the Mediterranean have witnessed a significant cut in their public spending, due to recent financial crises, which has further weakened their ability to effectively tackle societal changes and challenges, such as the one we are witnessing today: where production and economic activities- the sources of income and the drivers of economic growth - are being paralyzed.

Most worryingly, many NGOs and Social Solidarity Economy (SSE) actors, as well as many economists and social scientists, have emphasized that, now more than ever, we should act with more solidarity towards the most vulnerable people (the homeless, low-income families, people with disabilities, and other dependent population like children and elderly people, people with severe diseases, prisoners, etc.), who are more likely to become infected by COVID-19 and to suffer loss of income or health complications that could, in turn, exacerbate the rates of transmission and mortality for everyone.

Many countries have already taken actions to cope with this enormous challenge. Most of them are based on “cash” flow relief measures to tackle income loss and unemployment. However, there is a need to modernize existing schemes and add new ones. It is within this framework that MedTOWN seems more relevant than ever, contributing to the modernisation of the public sector through the promotion of inclusive models of co-production of social policies in order to help the poorest and most vulnerable groups, with the support of SSE actors, and introducing the use of local social currencies as tools to promote the resilience of local communities and economies. A new model of private-public partnerships that provides effective tools and utilises the capacities of the “users”, who participate in the design and delivery of social services and whose capacities are considered as assets, transforming public services into catalysts and facilitators of processes of individual and community empowerment rather than being unilateral providers of social services.

For that purpose, a team of SSE experts and researchers will work alongside policy makers and civil society organisations, to co-design co-production initiatives that will not limit the role of Social Services to the provision of “cash relief” but will strengthen their role in community organising and in the promotion of participatory public policies.

Reformulation due to COVID 19

Taking into consideration the negative socio-economic impacts of COVID-19 and the new challenges that public authorities will face, in terms of the provision of social protection policies, MedTOWN will re-formulate its 6 demonstrative actions and 10 pilot projects so that they contribute as much as possible to strengthen the resilience of the communities in which they will be implemented.

An online platform and Community of Practice will be the main tools for developing synergies, sharing experience and knowledge and networking of the participating and interested actors. Our teams and partners will work from these tools until this crisis comes to an end and the world becomes safe for physical meetings and activities.