How the journey of a little girl from a small Jordanian town with little opportunities, led her to BESTMEDGRAPE project 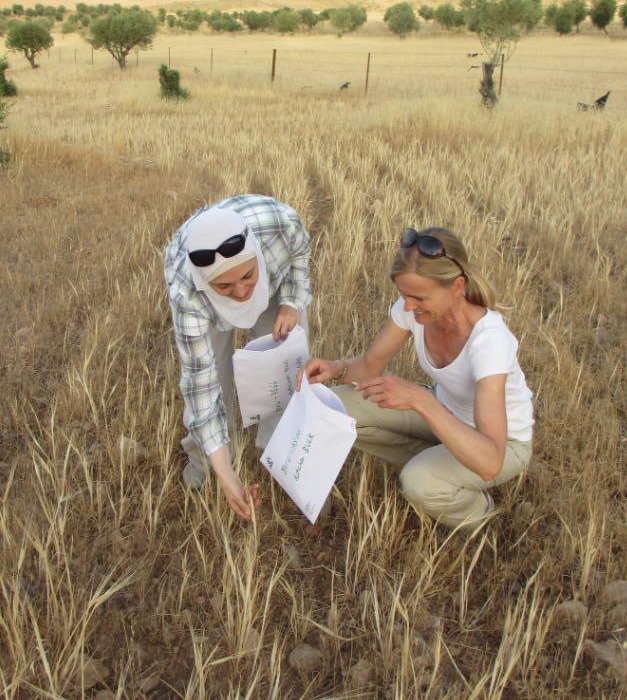 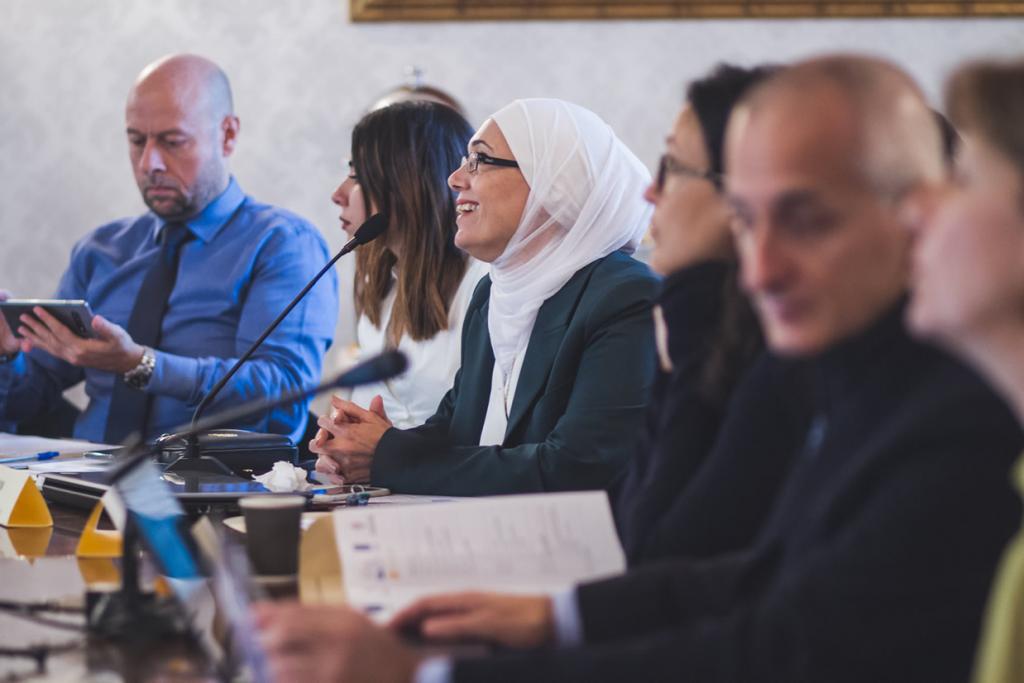 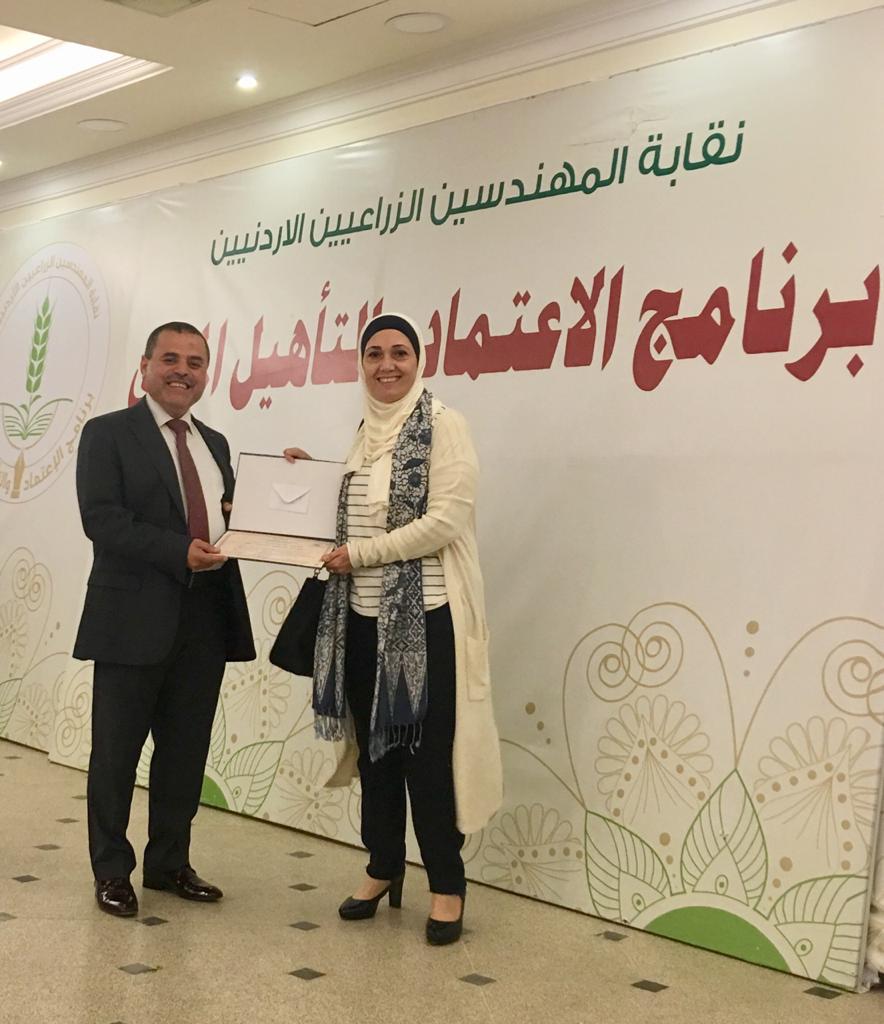