"I joined because the idea behind it was truly commendable", Dimitrios Psathas, beneficiary of ARTOLIO, on the purpose of the project 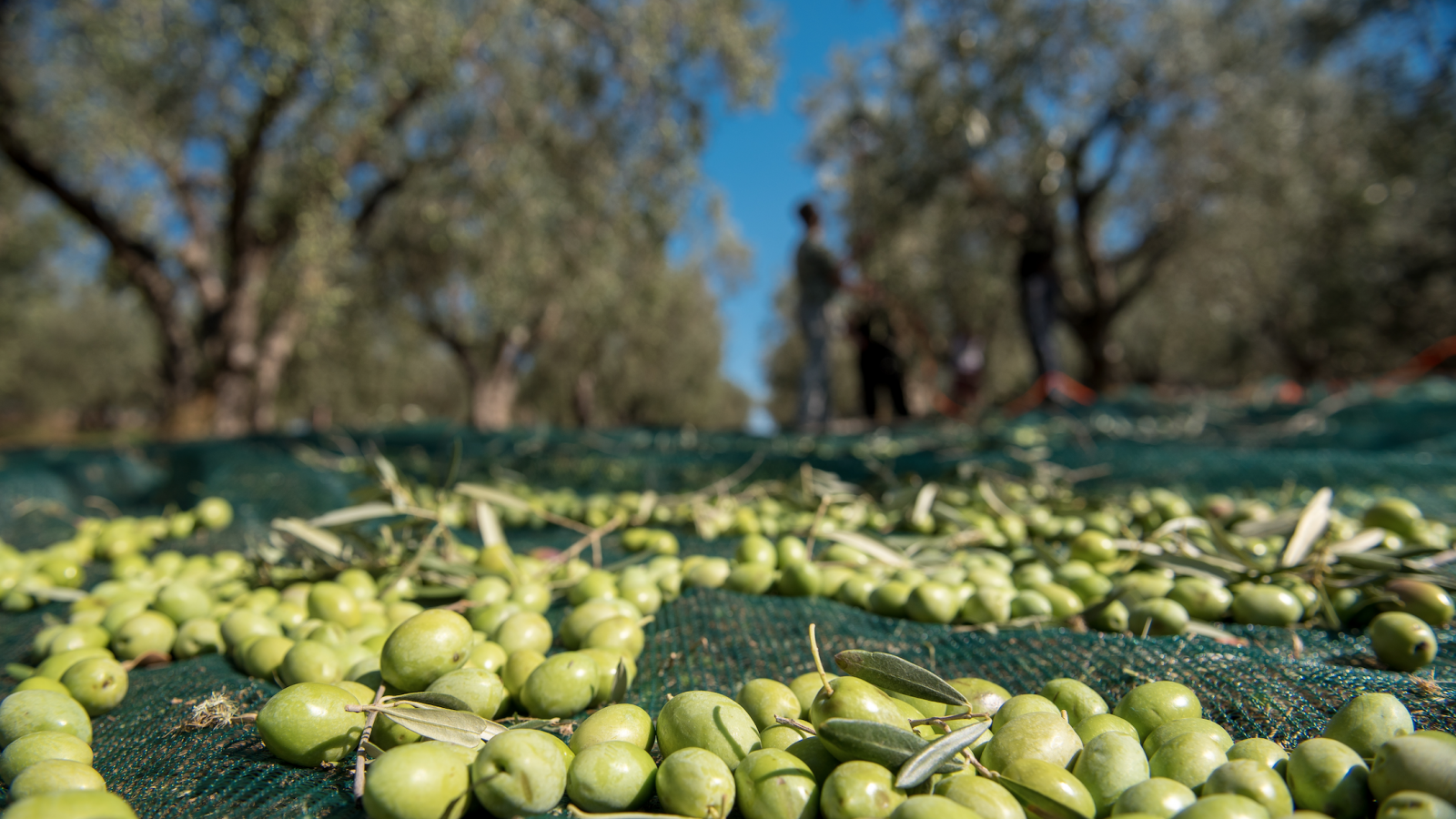 The ARTOLIO project has always taken pride in choosing beneficiaries and farmers that are conscious of the importance of olive oil for the Mediterranean way of life. Because olive oil and olives are not only part of the traditional Mediterranean diet but it is also a sign of culture, something that belongs primarily in the south of Europe. A product that denotes identity.

Dimitrios Psathas is well aware of this fact. When he studied agronomy in Greece, at first he did not think much of olives as a product, but when he inherited the olive groves in Thessaloniki from his family in 2014, he became intrigued and strived to specialize in the product. So much so, that in 2018 he became a certified olive oil taster. His brand, Klea, which comes from Greek "illustrious" is focused on the taste of oil, of how different it can be. He designed his Klēa extra virgin oil so that he could offer three different extra virgin olive oils with different aftertastes: strong, medium and sweet.

"When I make my extra virgin oil, I do it with the intention of educating the customer in mind. I would like them to know that olive oil is not something you fry your food with, but a complement to food, something that truthfully contributes to the taste." Explains Dimitrios, when asked about his brand. “I also intended for the customers to have a token from my homeland when they looked at the bottle, that is why it is a ceramic jar and has that shape.” 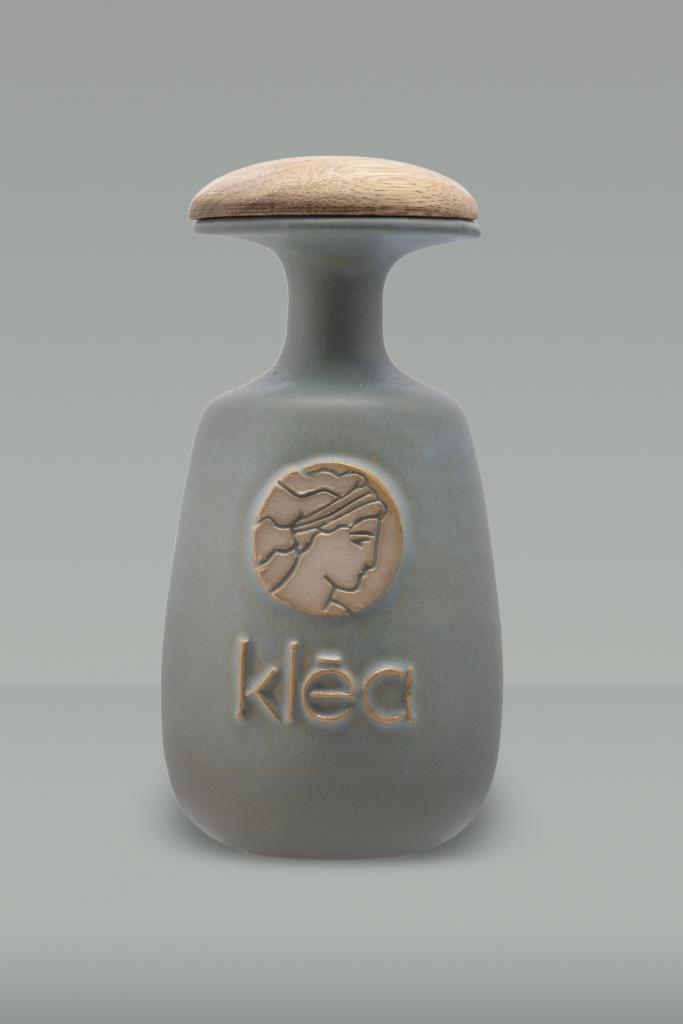 The reason why Dimitrios reached out to ARTOLIO was precisely because the project conveyed these ideals about oil, while supporting the farmers that were in need of help to adapt to the modern way of cultivating the fields. "Even if I hadn't been a beneficiary I still would have participated somehow. I joined because the idea behind it was truly commendable and because I knew I could learn about innovative methods on the cultivation process, as well as accessing a network where I could share my ideas with other farmers while simultaneously learning from them."

Business
Innovation
Projects
Back to project