Spain: iHERITAGE project establishes local support group involving citizens in the creation of the first-ever Register of Intangible Heritage in the Mediterranean 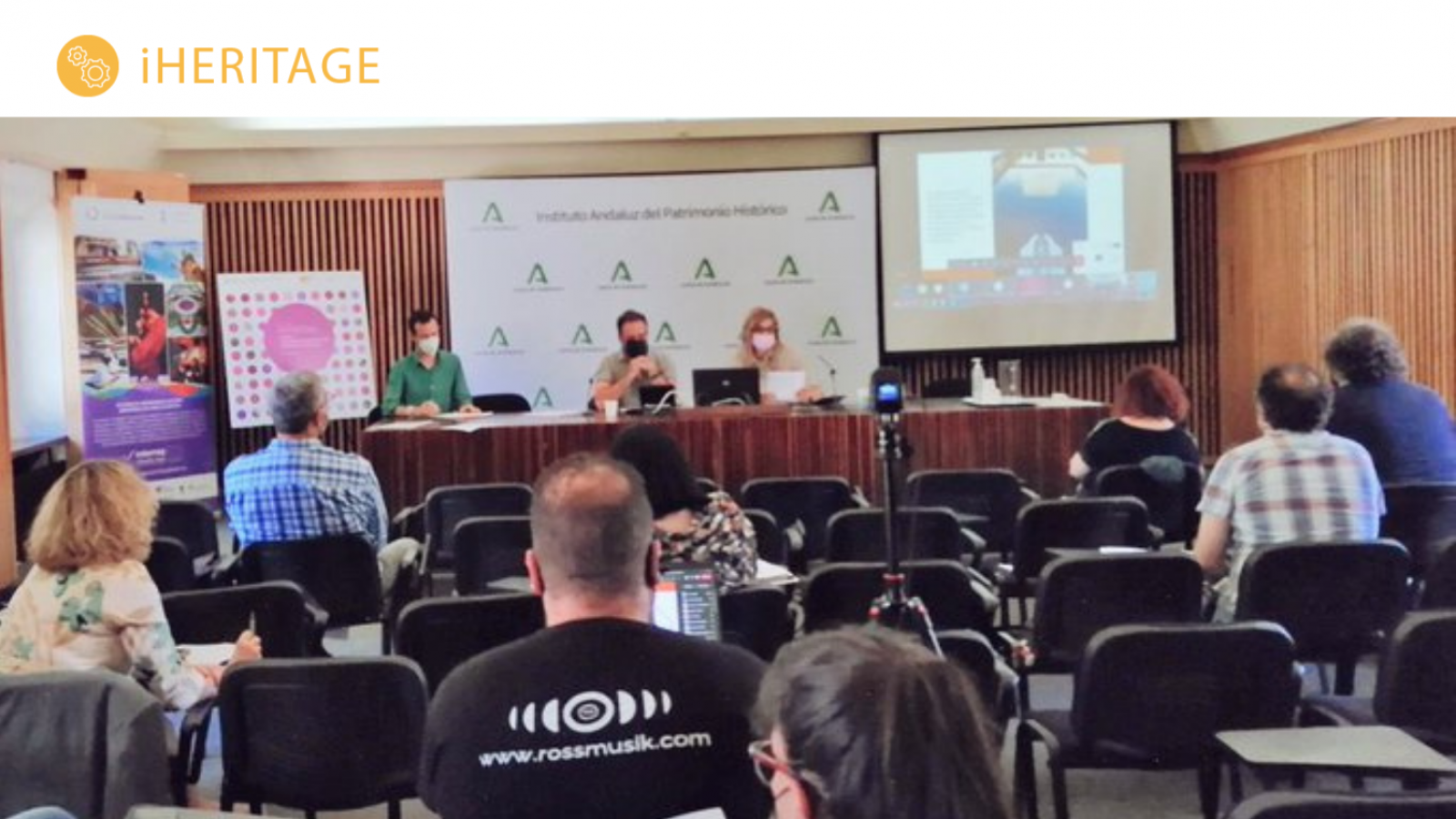 El legado andalusí Andalusian Public Foundation (Granada, Spain), project partner of iHERITAGE, has established its first Local Support Group on the 25th of May during the Seminar on Intangible Heritage under the title “Intangible Cultural Heritage safeguarding Projects” in Seville (Spain) introducing the Register of Intangible Heritage in the Mediterranean (REIM) to be established within the project. This Register will the first database of registered intangible cultural heritage of the Mediterranean countries.

The Region of Andalusia (Spain) includes 8 provinces: Córdoba, Seville, Jaén, Granada, Málaga, Cádiz, Almería and Huelva and the categories of inventorying are: Oral traditions and expressions, including language as a vehicle of the intangible cultural heritage; performing arts; social practices, rituals and festive events; knowledge and practices concerning nature and the universe and traditional craftsmanship.

There are 5 total elements included in the UNESCO intangible heritage registers in the Region of Andalusia which are: El Flamenco (an artistic expression resulting from the fusion of vocal music, the art of dance and musical accompaniment); Revitalization of the traditional craftsmanship of lime-making in Morón de la Frontera (Seville); Fiesta of the Patios, in Córdoba that consists of shows, organized mainly in courtyards, where popular Cordovan songs and music are performed, especially flamenco songs and dances; Mediterranean diet, a social practice based on the set of skills, knowledge and traditions that go from the landscape to the table; and, for last, Tamboradas (drum-playing rituals) performed in Baena (Córdoba).

The session consisted of a general presentation of iHERITAGE project, its main contents, tasks and objectives to engage a wider audience and invite public communities to participate and join in on future project activities.