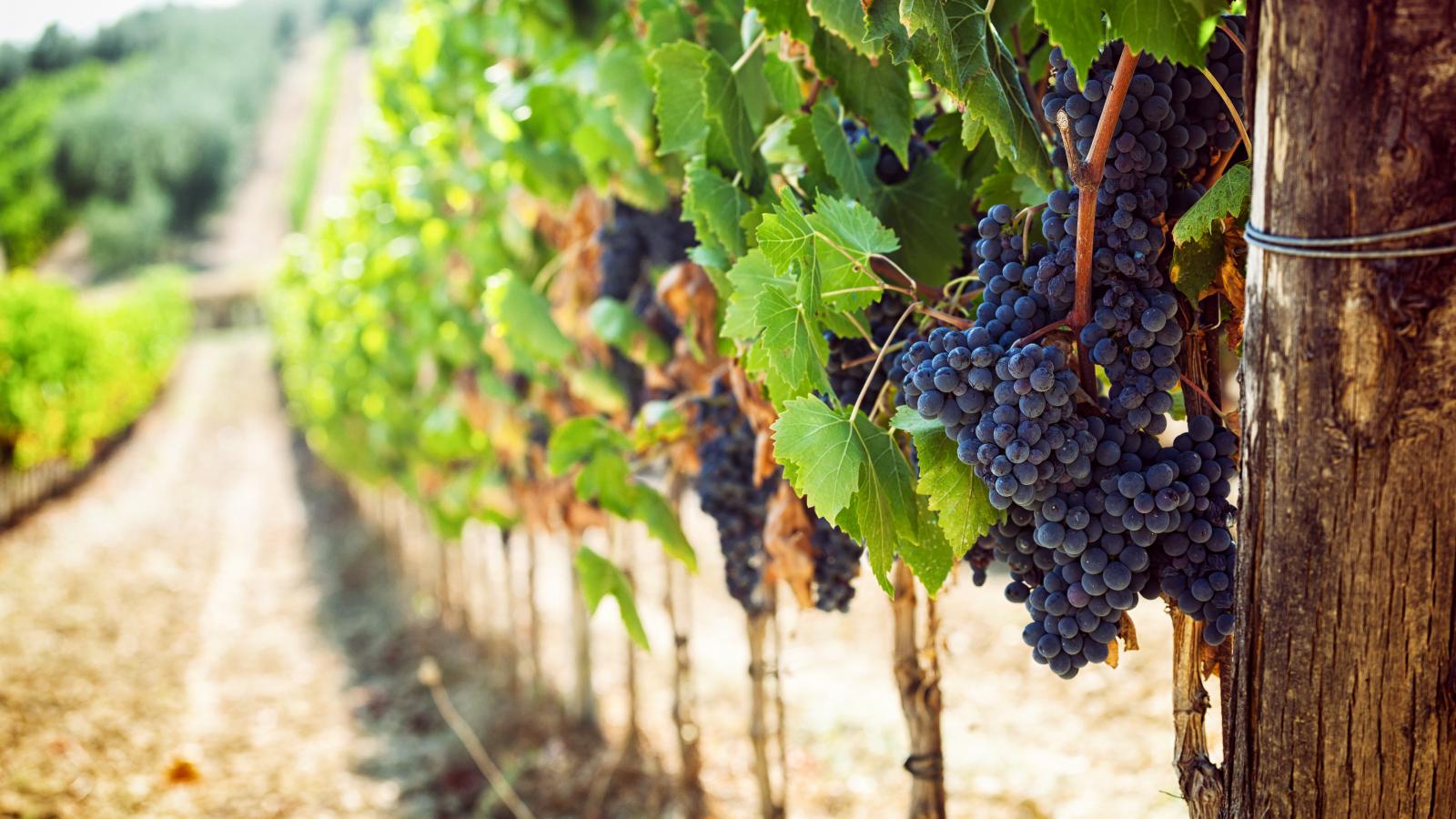 Organic farming in Spain is no longer a trend and is gradually becoming consolidated as an exemplary model: a fair and healthy food model. Competent for its economic, ecological and social sustainability. In Spain, in recent years, it has grown due to public demand. Moreover, in the midst of a climate emergency, it is seen as the best option for the health of people and the planet.

Less and less people have never heard of organic agriculture, and more people are increasingly able to define it. Organic farming merges traditional knowledge with scientific one. The goal is to produce quality food. The intention is to produce quality food. The organic farming systems are based more on ecosystem management than on the use of external agricultural inputs.

The regulations in Spain define organic production as "a global system of agricultural management and food production that combines the best environmental practices, a high level of biodiversity, the preservation of natural resources and production methods in accordance with preference". In this way, the agroecological model favors natural processes and substances, restricts synthetic inputs and promotes biodiversity. It also promotes soil health and fertility, water quality and contributes to mitigating the greenhouse effect, among other benefits.

These data also show the leadership of the Spanish organic sector. In fact, it is the leading European country in terms of surface area and organic production and the third in the world, behind Australia and Argentina. Along these lines, the Ministry of Agriculture stresses that Spain is in a position to meet the target set in the European Green Pact of allocating 25% of agricultural land to organic production by 2030, also in line with the current government's organic transformation agenda.

In 2020, the largest share of the eco-area corresponded to permanent pasture, with more than 1.27 million hectares, followed by permanent crops (662,423 hectares) and arable crops (502,075 hectares), according to the Ministry of Agriculture, Fisheries and Food's study "Organic Production 2020". 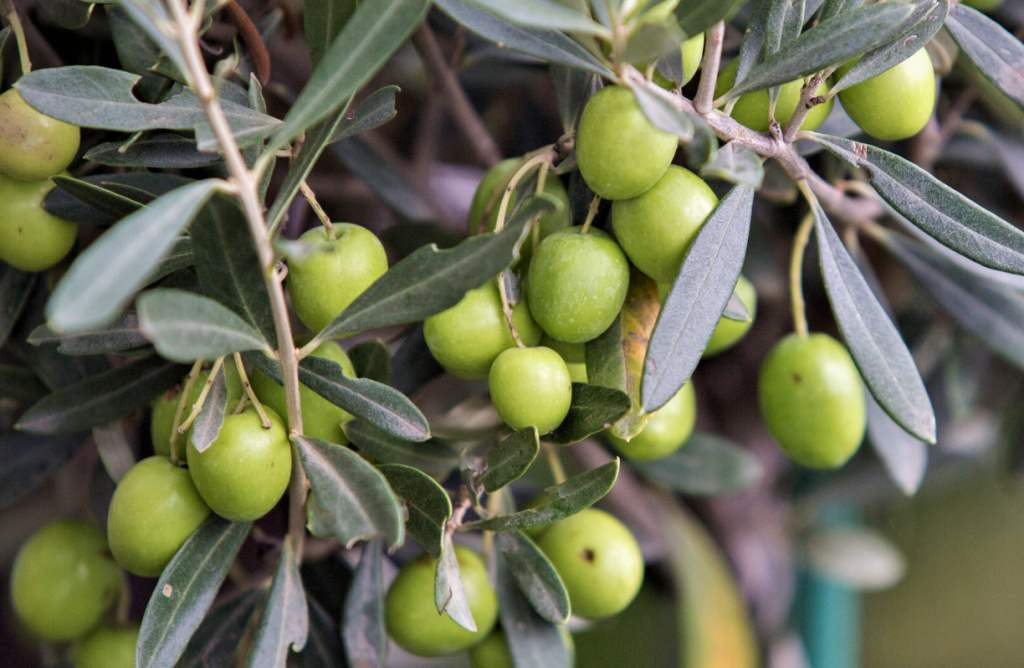 The main organic crops in Spain are olive groves, cereals and vineyards

The Spanish area dedicated to organic olive groves increased by 6.4% in 2020, to 222,722 hectares, making it one of the main crops in this type of agriculture, according to data from the Ministry of Agriculture, Fisheries and Food (MAPA).

While annual cereal production varies between 12 and 25 million tonnes, depending on the climatic year, Spain is an importing country, as consumption of cereals, other grains and by-products is only 35 million tonnes. The Spanish state also imports protein flours (mainly soya), protein crops, oilseeds and their derivatives, mainly for the manufacture of animal feed.

And with regard to the organic cultivation of vineyards, 13% of the total area of national vineyards is already under organic production, standing at 121,279 hectares in 2019, according to the latest report published by the MAPA. 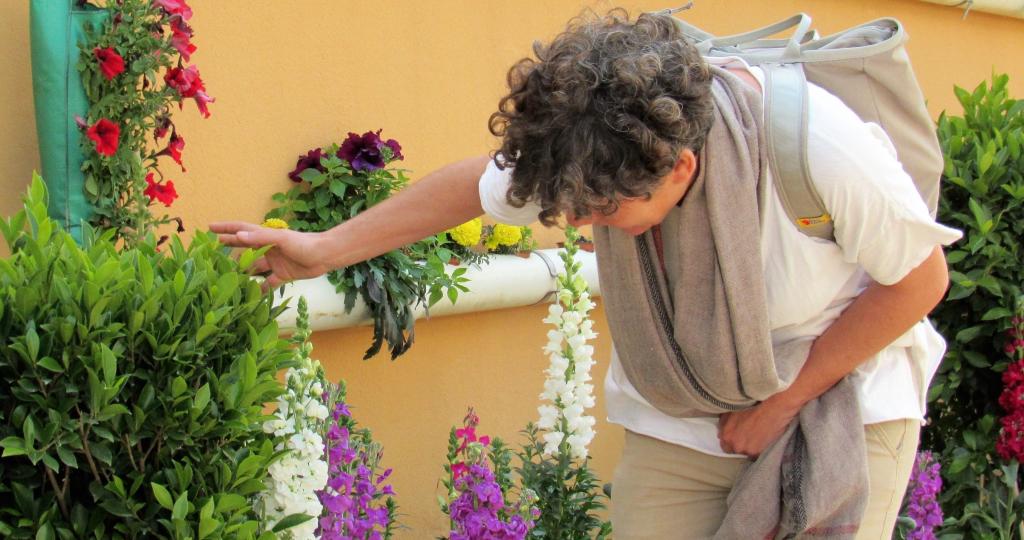 This is a small overview of the agro-ecological context in Spain, a  favourable landscape for the women participating in the 'Semillas' training, carried out in the framework of the InnovAgroWomed Project. This latter supports women entrepreneurs in the agri-food sector, so that they have the skills, tools and - soon - some resources to enter the sector that turns out to have a very strong potential in Valencia, the region where the Spanish partner of the project, JOVESOLIDES works.