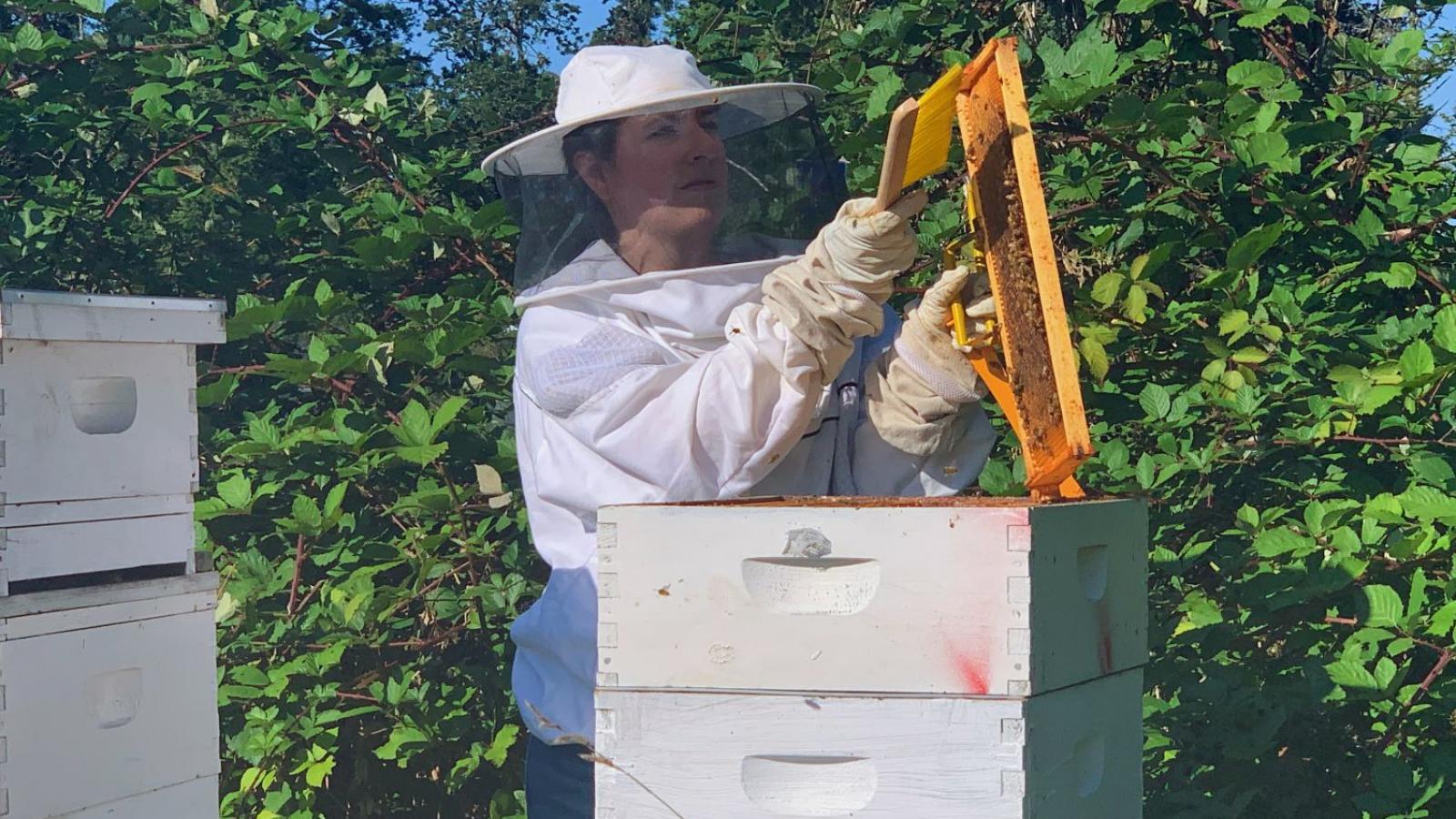 In Mediterranean countries, unemployment conditions are one of the major cause of poverty for both women and men, especially in rural areas. In the whole MENA region, women’s labor force rate is 22%, the lowest in the world as well as the highest in the world is women’s unemployment rate (19,6%) (World Bank data). Only around 12% of adult women are entrepreneurs due to the conservative society of the Arab world. Nevertheless, economic opening has led to new challenges and opportunities for Mena region, especially in the agro-industries. Regrettably, the agro-industrial sector of these countries is weak, constrained by multiple factors and formed by small enterprises with low and medium technology.

MENA countries need to build a renewed Mediterranean identity and branding to position themselves on the global agri-food map and increase competitiveness. Agri-food sector contribute to inclusive growth, which is broad-based across sectors, and inclusive of the large part of the country’s labor force.

Finally, gender-based inequalities are prevalent in rural areas. Women living in rural areas compared to men have fewer possibilities to access to productive resources and accumulate human capital in order to grow economically. They also often lack the power and agency necessary to benefit from and have control over economic activities, as well as to participate and be represented in rural institutions, organizations and public life.

For this reason, women’s economic empowerment is frequently adopted as a key strategy for achieving gender equality, poverty reduction and improved food security. The innovAgroWoMed project, based on rural social innovation paradigm (RSI) to increase women employability in rural areas, represents an effective solution to the described challenges.

The Rural Social Innovation model redefines the boundaries between organizations and the community, addressing broader societal challenges by seeking economic, social and environmental sustainability; balancing tradition and innovation; and explicitly seeking community development at the local level. This entails tailored research, training and placement activities that will establish the core of the InnovAgroWomMed project.