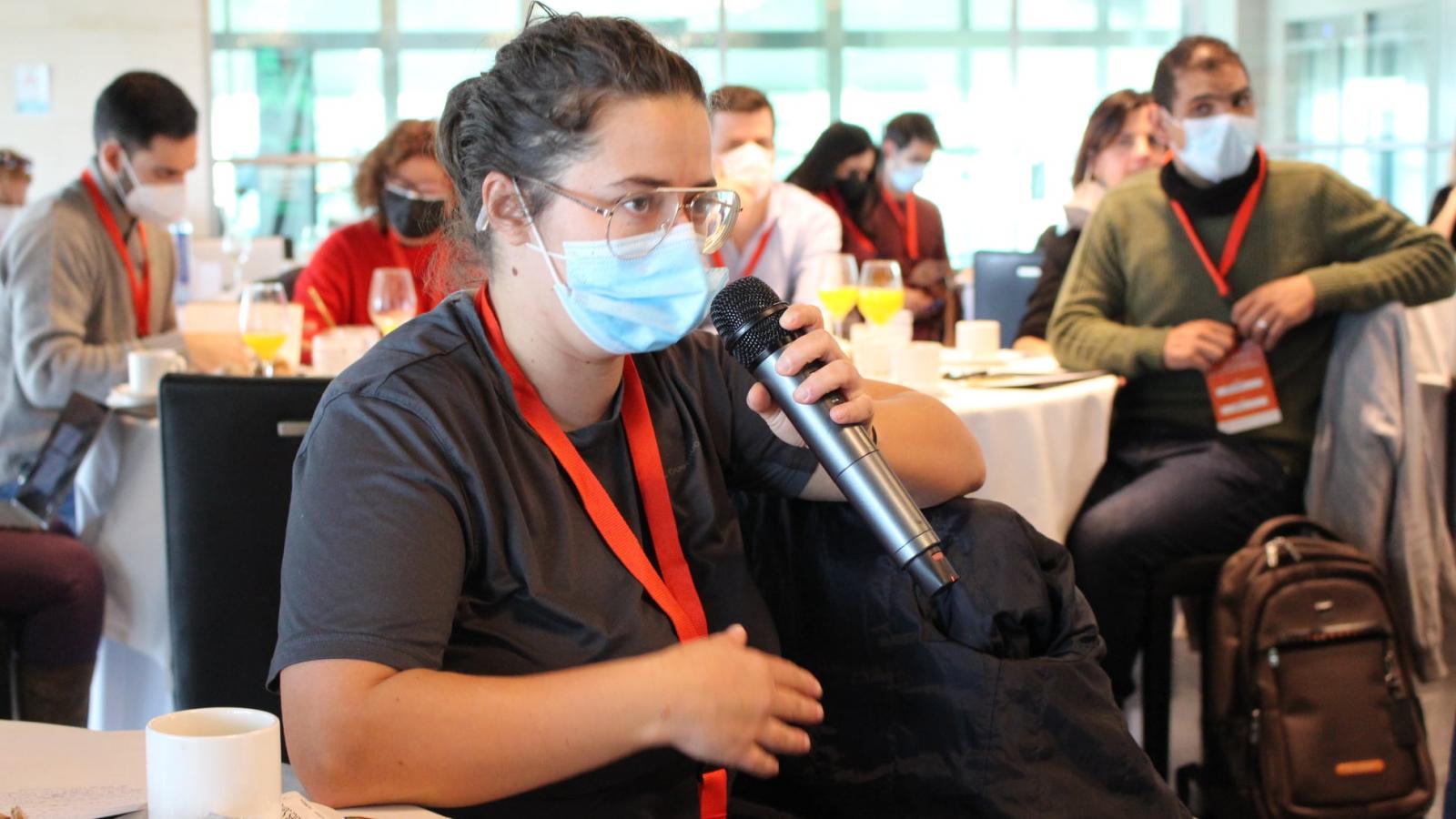 Jovesólides, partner of the InnovAgroWoMed project in Spain, organized on Friday, December 10, 2021, an informative meeting for the project beneficiaries in Spain and for the agri-food companies of the Valencian Community, under the theme "Next Generation EU: the funds that will reactivate the agroecological sector".

The event was an excellent opportunity to get to know the latest news and solve possible doubts and a perfect exchange space for companies involved in the agri-food sector in the Valencian Community. It was also open to the beneficiaries of "Semillas", the training and coaching program implemented in Spain by the InnovAgroWoMed project. 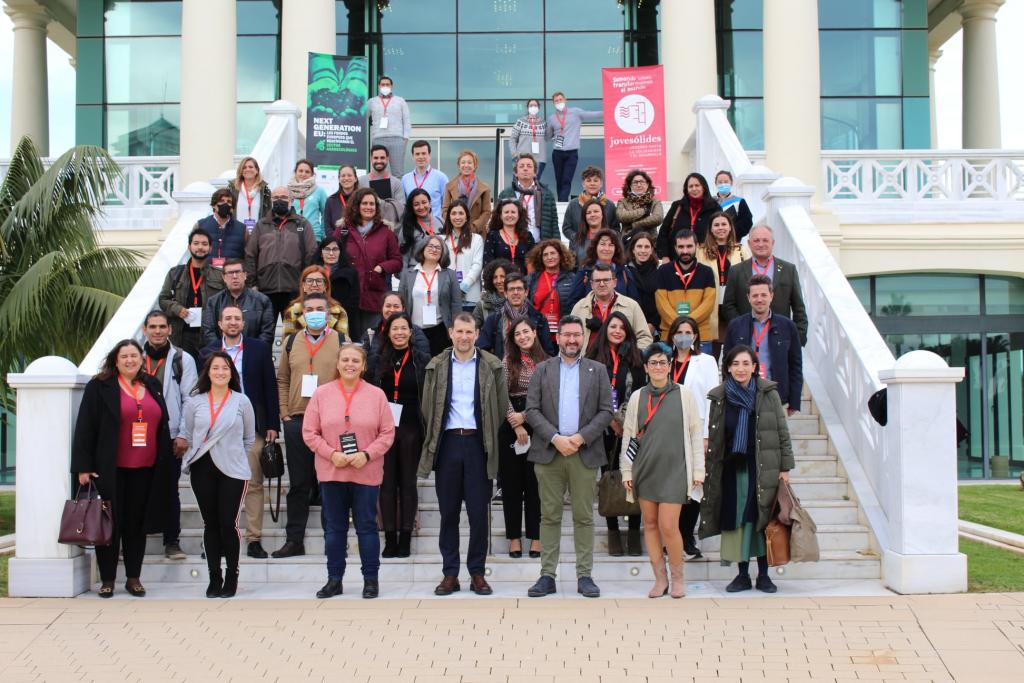 The participants learned about these UE funds and the means to benefit from them. In Spain, they will be equivalent to 11% of GDP and are mainly aimed at financing projects in line with the digital transformation, reindustrialization, and the green pact for clean energy.

The meeting was a point of encounter between the companies of the sector, the social entities, and the women entrepreneurs in the agricultural sector. The debate was moderated by the journalist Elisa Plumed, specialized in agriculture and food. Various representatives of the sector participated in the event, including Mr. David Torres, General Director of Rural Development of the Generalitat Valenciana, Mr. Juan Viesca, Director of European Funds of the Finnova Foundation, and Ms. María Gafo, deputy head of unit of the General Directorate for Agriculture and Rural Development of the European Commission.

Mr. David Torres took the opportunity to tell those attending the event the progress of the Valencian Community in organic production. "We are leading the growth of organic production in Europe. The pity is that 50% of that production is dedicated to export, perhaps due to lack of tradition and also because they still tend to be a little more expensive, between 5 and 10%, than conventional products".

For his part, Mr. Juan Viesca, addressing the Next Generation funds, admitted that there is a climate of confusion within the sector. "It is since the COVID-19 pandemic that the European Commission decided to allow these grants. However, this will not be a final solution."

In addition, Ms. María Gafo exposed the significant gender gap, especially in rural areas. "Women do not reach the 30% of the labor market in rural areas. And faced with this reality, the head of the European Commission announced that starting from now there will be an obligation in the Common Agriculture Policy PAC, for the first time, to promote the participation of women".

An excellent opportunity for the beneficiaries of InnovAgroWoMed in Spain.

After the intervention of the speakers, who provided a regional, national and international overview, the participants took part in a networking session led by the organizers. The ultimate goal: to promote the networking, exchange and possible synergies between the attendees of the day.

The beneficiaries of SEMILLAS within the framework of the InnovAgroWoMed project were able to take advantage of this meeting to put into practice some of the knowledge acquired during the project training program, including networking and interpersonal communication; and to foresee the future, by trying to establish links with potential investors, representatives of local authorities, and entrepreneurs in the sector. They had the opportunity to promote their agro-ecological projects to the companies that were visiting the event and to stimulate possible synergies and partnerships.

InnovAgroWoMed is a project co-financed by the European Union through the ENI CBC MED Programme. It is implemented in Spain by JOVESOLIDES; in Italy by CESIE; in Tunisia by CAWTAR and in Palestine by ASALA. For further information, visit our facebook page.