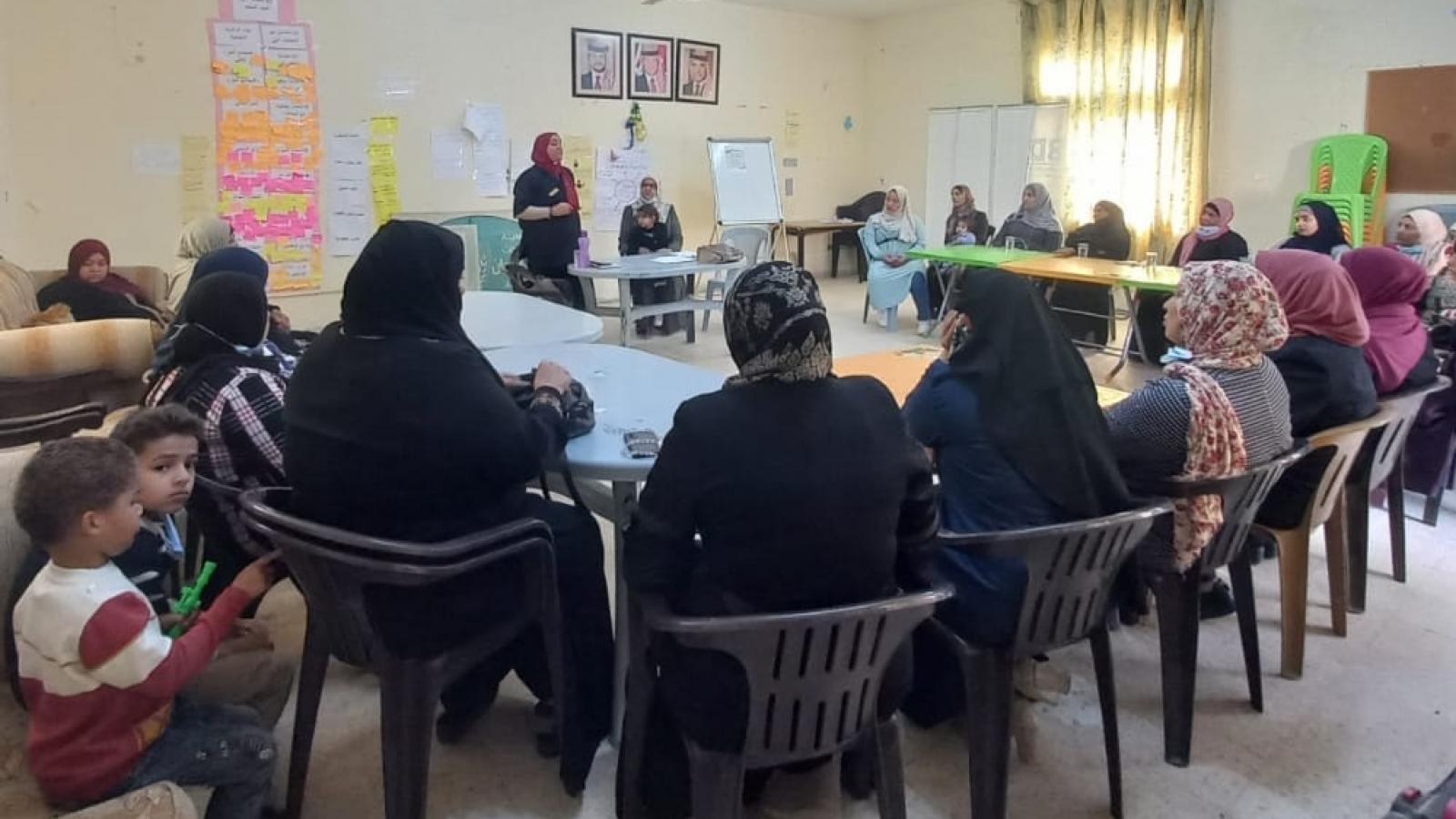 The working teams of the municipality of New Deir Alla and the Ministry of Local Administration (MoLA) of Jordan held a technical coordination meeting last December 2021 where they agreed on the equipment and infrastructures needed to materialize the reuse circuits devised in the framework of the REUSEMED project.

Following the co-design meetings held earlier this year, where both partners defined the project objectives and devised the reuse circuits (activists, local groups, researchers, universities, educational centers, companies, social economy entities, institutions and in general all the people and entities that promote the circular economy) to be built in Jordan, the municipality of New Deir Allaa and the Ministry of Local Administration discussed the required equipment and works needed for the infrastructure of the proposed reuse circuits to be built, made the procurement plan to start the public bidding process as soon as possible and reviewed the planned budget for the equipment and infrastructure as well as for the co-design meetings and the preparation of the master plan. That is, to configure the document where we organize a series of guidelines with certain objectives and milestones that we want to achieve and that entail long-term planning.

A recent survey conducted within the framework of the REUSEMED project reported that 100% of the inhabitants of New Deir Alla, in the northwest of the country, claim to promote reuse in their city. Specifically, 97% of those surveyed responded that they would like to promote the reuse sector in their city and would make use of the means and infrastructures available for this purpose, while 3% said they would not carry out reuse practices in any case, although they recognized that the development of the sector would be beneficial for the rest of the residents.

Environment
Events
Back to project