Learn the Art of Arabic Calligraphy with CROSSDEV! 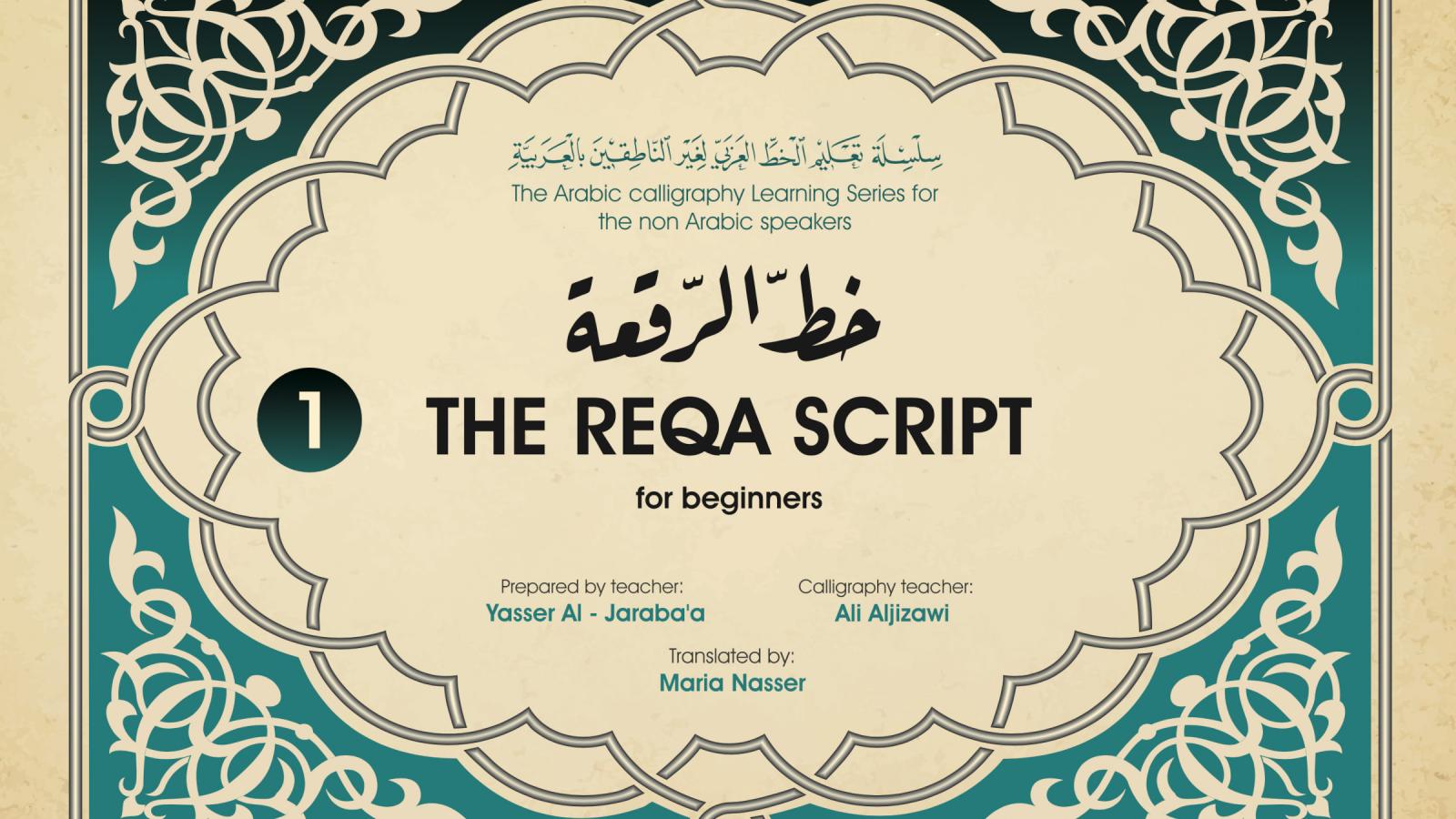 A new and unique initiative aimed at sustainable tourists has just landed in Aqaba, Jordan, thanks to EU-funded project CROSSDEV – Cultural Routes for Sustainable Social and Economic Development in Mediterranean.

Thanks to the efforts of local partner JREDS – The Royal Marine Conservation Society – CROSSDEV has now created and published a booklet to learn the Art of Arabic Calligraphy.

This unique initiative was designed as another idea to allow sustainable tourists visiting Jordan to get familiar with the Arabic culture. Through the booklet, non-Arabic speakers will be able to taste the art of drafting the beautiful Arabic lettering. The booklet includes full details of how to draw Arabic calligraphy in a simple and easy way.

The art of calligraphy is associated with Arabic decoration used to adorn mosques and palaces. It is also used in the illumination of manuscripts and books, especially copies of the Holy Quran. Due to the restrictions on depicting people and animals, especially in relation to the Holy Places and the Koran, the majority of Muslim artists were calligraphists. Arabic calligraphy is one of the most important art forms that Islam has produced. Different cultures have influenced Arabic calligraphy. But this art movement received its finishing touches during the reign of the Ottoman Empire. It is assumed that the origin of this special art form goes back to the early days of Islam. According to Islamic understanding, practicing this art deepens a person’s relationship with God, and allows for contemplating the meaning of individual Quranic texts.
Prof. Dr. Hani Hayajneh
Faculty of Archeology and Anthropology Yarmouk University
Irbid, Jordan 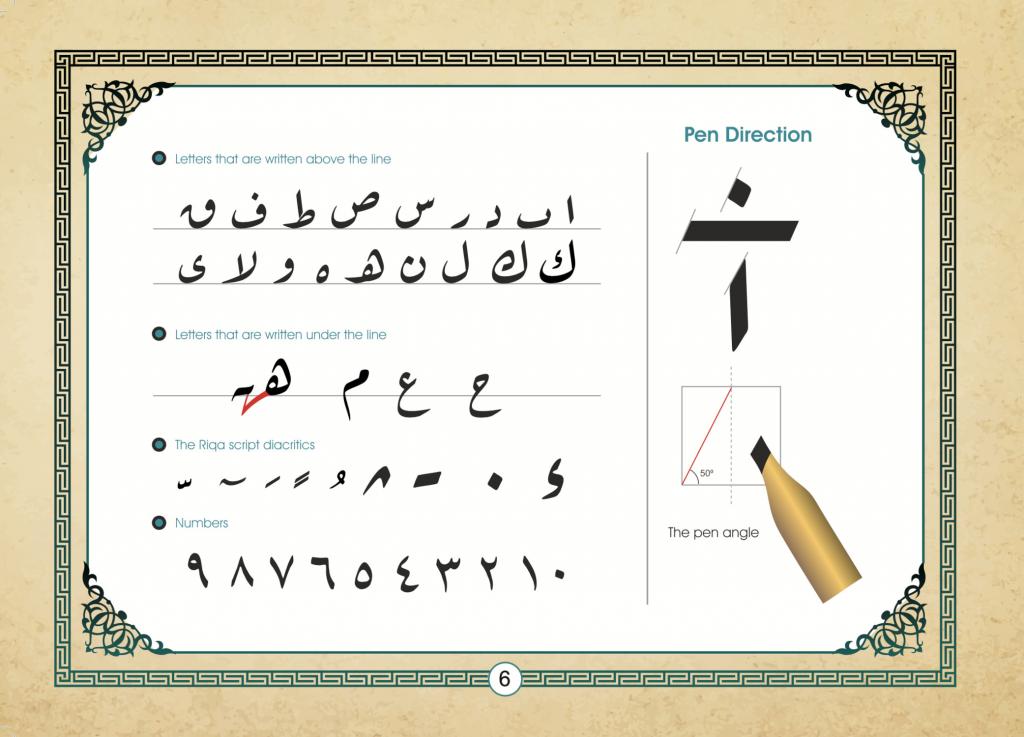 The CROSSDEV project is working to promote less-known destinations in Jordan, Palestine, Italy, and Lebanon, providing alternative routes for conscious tourists, while at the same time supporting the socio-economic development of the involved areas. The project creates travel experiences away from the mass-tourism spots and aimed at responsible tourists, develops different itineraries, and encourages the connections between the tourists and the local communities. This booklet on Arabic Calligraphy is therefore part of that strategic vision of building a bridge among people.

You can download THE ART OF THE ARABIC CALLIGRAPHY booklet here

The booklet will also be printed and distributed for free from December 1st, 2022. Anyone interested in a copy can visit JREDS Offices in Aqaba and Amman or the Aqaba Information Centre. If and when printed copies will be distributed elsewhere, we will let you know.

For any questions on the booklet, please contact JREDS.

To know more about the CROSSDEV destinations
in Italy, Jordan, Lebanon and Palestine, visit our brand-new platform,
HIDDEN MEDITERRANEAN