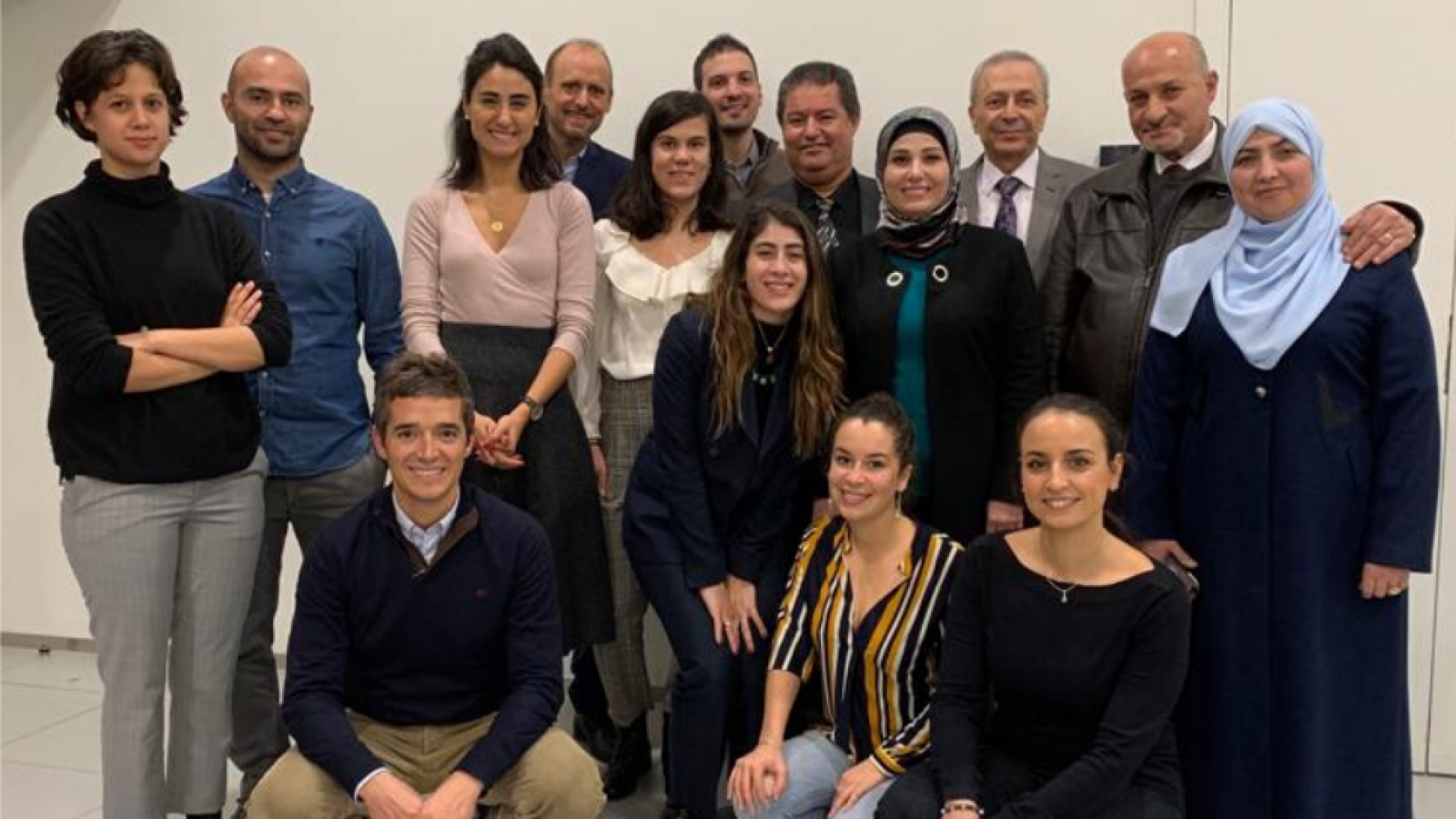 It is in the utopia of today that tomorrow's solutions are.
Pierre Rabhi

This is how E3D-Environnement, the lead partner of the project, welcomed the consortium coming from Jordan, Spain, Tunisia, Lebanon, and France. The seven MED-InA partners represent a diversity of actors underlying the added value of such consortium for the project:

MED-InA aims to develop and roll out a Zero Waste methodology for public policies fostering citizen-centered waste reduction, reuse, and recycling in Mediterranean cities. The methodology will be implemented in three municipalities: La Marsa in Tunisia, Irbid in Jordan and La Ribera in Spain.

During the Kick-off Meeting, each partner presented its mission on the project:

AVITEM and the Jordanian University of Science and Technology (JUST) will be in charge of developing and adopting a Zero Waste strategy within the waste management plan of the three pilot municipalities. In this framework, exchanges with best-practices Zero Waste municipalities will be organized.

E3D-Environnement presented the GD6D methodology aiming at involving citizens in waste management. This methodology will be tested towards citizens in La Marsa, Irbid, and La Ribera.

AUB will organize a competition for MED start-ups aiming to promote innovation in the sector of the circular economy. It will be held in the three pilot municipalities too.

By involving citizens, municipalities, and start-ups, MED-InA has the ambitious objective to change habits towards Zero Waste Mediterranean cities. This would be achieved only through tight cooperation so … let’s start!

Stay tuned for not missing any news from the MED-InA project!