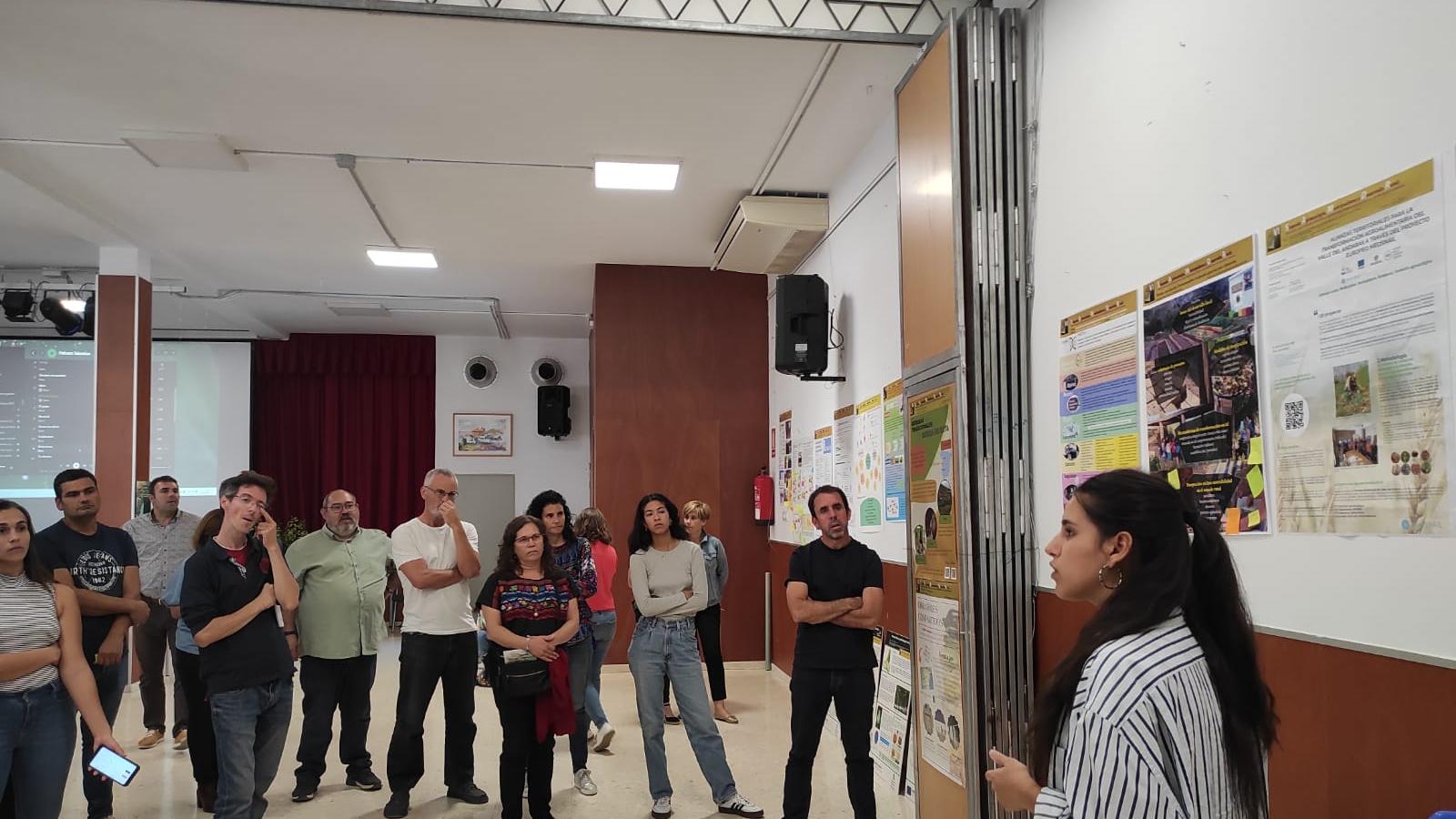 The municipality of Almócita, located in the Andarax Valley, MedSNAIL pilot area in Andalusia, hosted on 14th and 15th October the VI Symposium on Agroecology, Municipalism and Rural Development, an event organised by the Spanish Society of Agroecology and the Terrae Network in collaboration with other regional institutions.

The presence of the MedSNAIL project in the region granted a space in the symposium for the presentation of its work in the Andarax Valley through a participatory approach with various actors involved in the agroecology sector at regional and national level: experts, public representatives, activists, entrepreneurs and interested audiences. The participatory approach consisted of the presentation of the highlights of each project through printed panels, on which attendees could leave notes, comments or questions.

On the occasion of the symposium, it has been possible to learn about other projects and establish important synergies between MedSNAIL and some initiatives present in the Andarax Valley, as is the case of the Almócita community garden, which was included in the technical visits organised by the MedSNAIL team during the symposium days.

This community garden, or garden-school, consists of a municipal piece of land that is made available for the use of new settlers, schoolchildren and all those interested in getting into the world of agroecology. It also serves as a meeting point between neighbours, a socio-cultural centre of the municipality and a tool to fight against depopulation, as it attracts visitors from other parts of the Almería province and Andalusia. 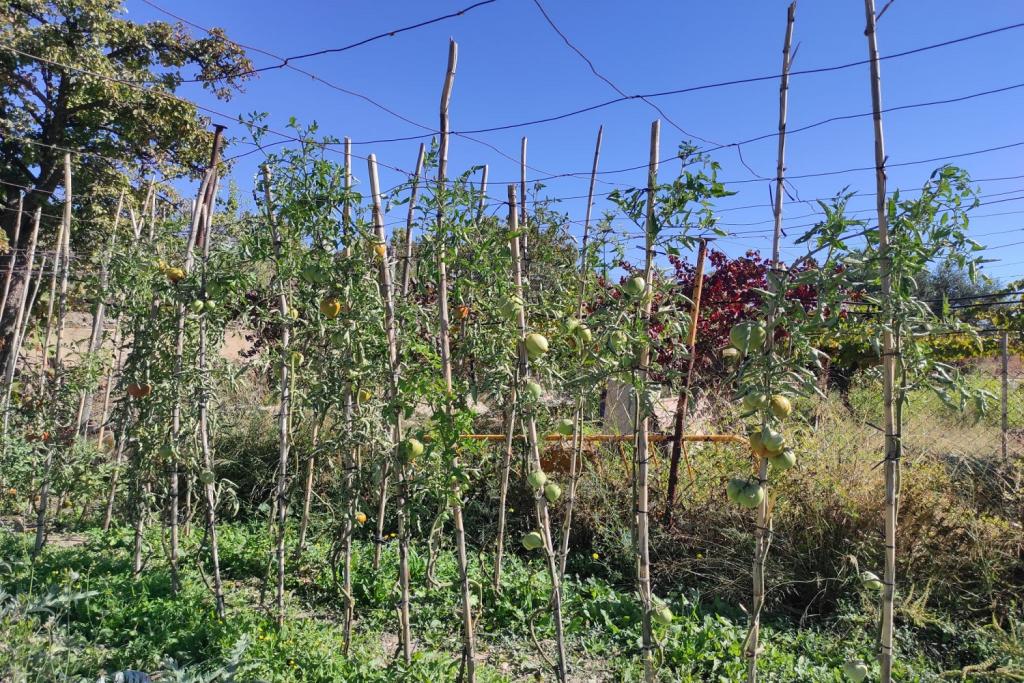 Sergio, technician from the Almócita Town Council, accompanied the MedSNAIL team explaining the management of the garden: how the plots are distributed and how fruits, vegetables and aromatic plants are grown.

Finally, with all these activities in the region, a meeting was organised by MedSNAIL team with the mayors of the municipalities most involved and represented in MedSNAIL through their producers and chefs. The aim of this meeting was to communicate the progress made in the development of the project in their municipalities, as well as to evaluate the institutional support for the implementation of future pilot projects. 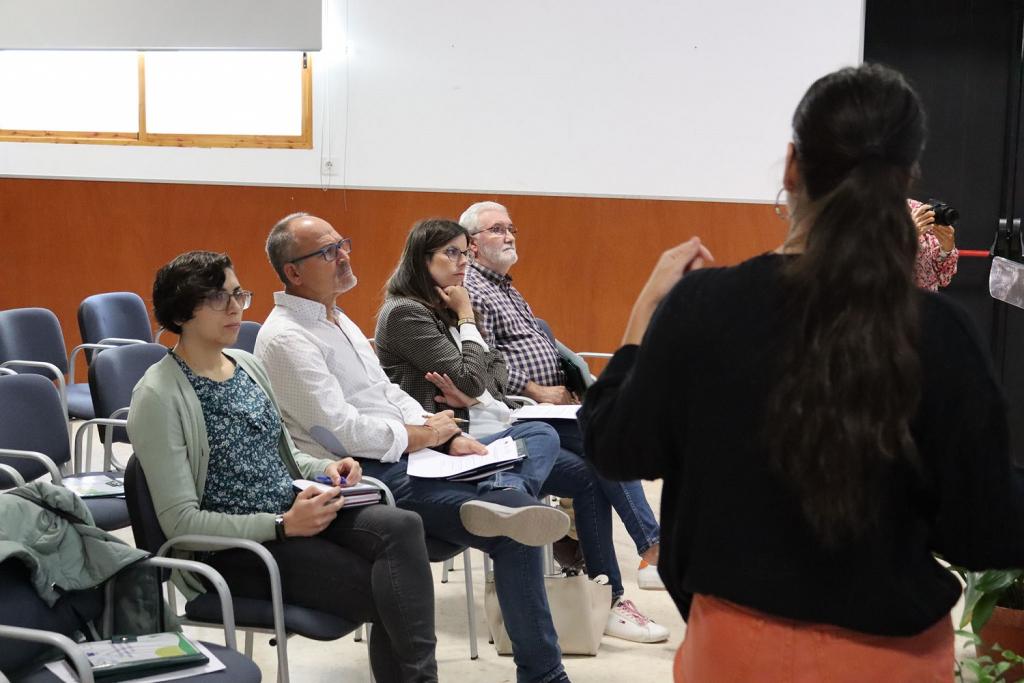