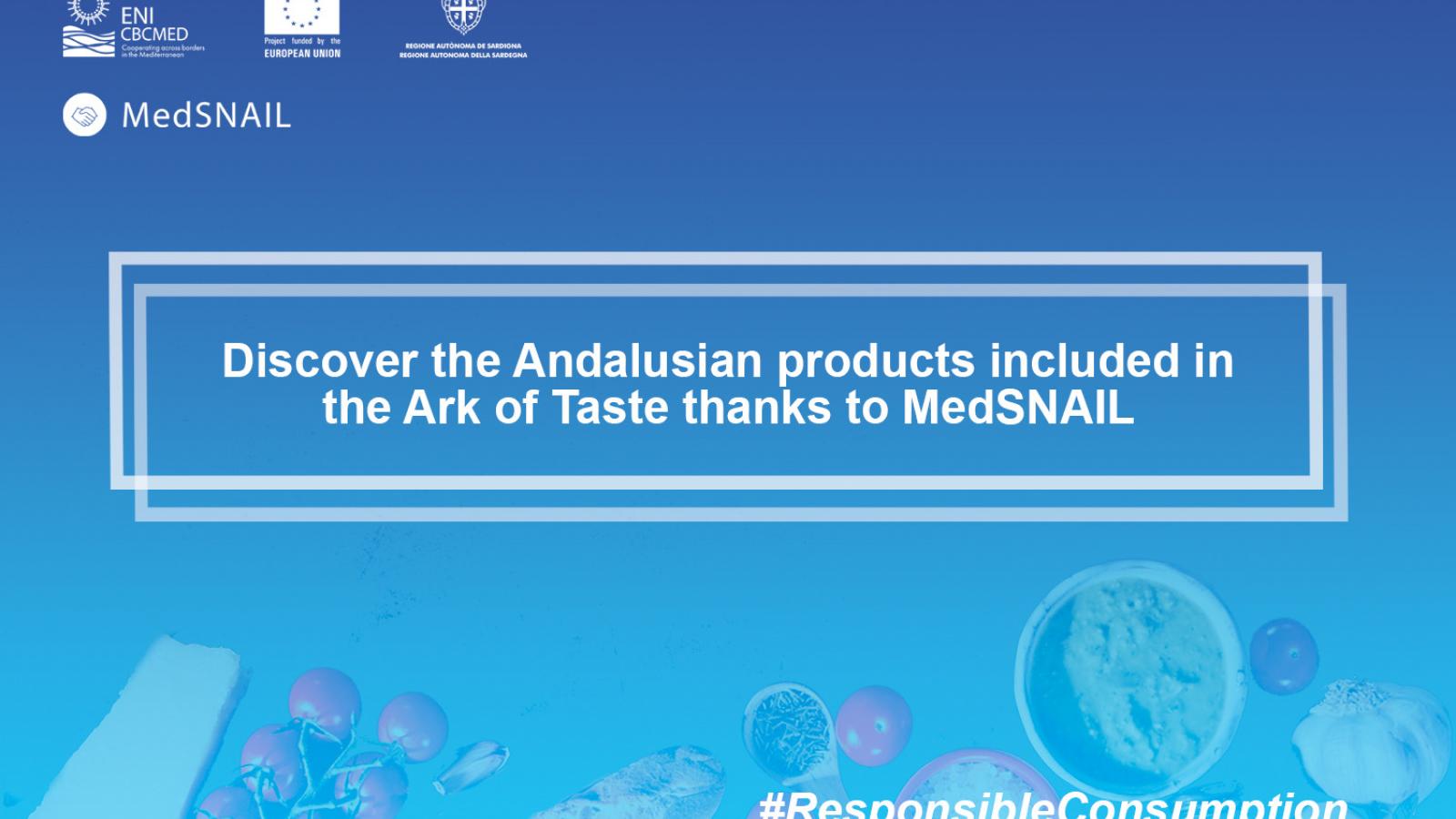 MedSNAIL's Information Campaign on Responsible Consumption aims at promoting eating habits that are described as responsible because they take into account the fact that our relationship with food has a number of multi-factorial repercussions and impacts that affect the environment, local cultures and the work of producers, among others.

To this end, MedSNAIL has published a series of articles explaining the approach of Slow Food, an international grassroots organisation that promotes traditional food with a strong focus on the preservation of biodiversity and respect for local land and culture. This approach is based on a concept of food that is defined by three interconnected principles: good, clean and fair.

As examples of products that meet these criteria, the campaign has highlighted those that, in the framework of the MedSNAIL project, each partner has included in the Slow Food Ark of Taste, a program that travels the world collecting small-scale quality productions that belong to the cultures, history and traditions of the entire planet.

In the case of MedSNAIL in Spain, the products selected by the Andalusian Federation of Municipalities and Provinces (FAMP) and validated for Slow Food Foundation for inclusion in the Ark of Taste belong to the pilot area of the project in Spain, which is the Andarax Valley in Andalusia.

More detailed information on each of the Andalusian products can be found at the following product FACTSHEETS.

Further explanations are also given in the following article.