MedSNAIL’s campaign on what is CLEAN food: discover the Ark of Taste 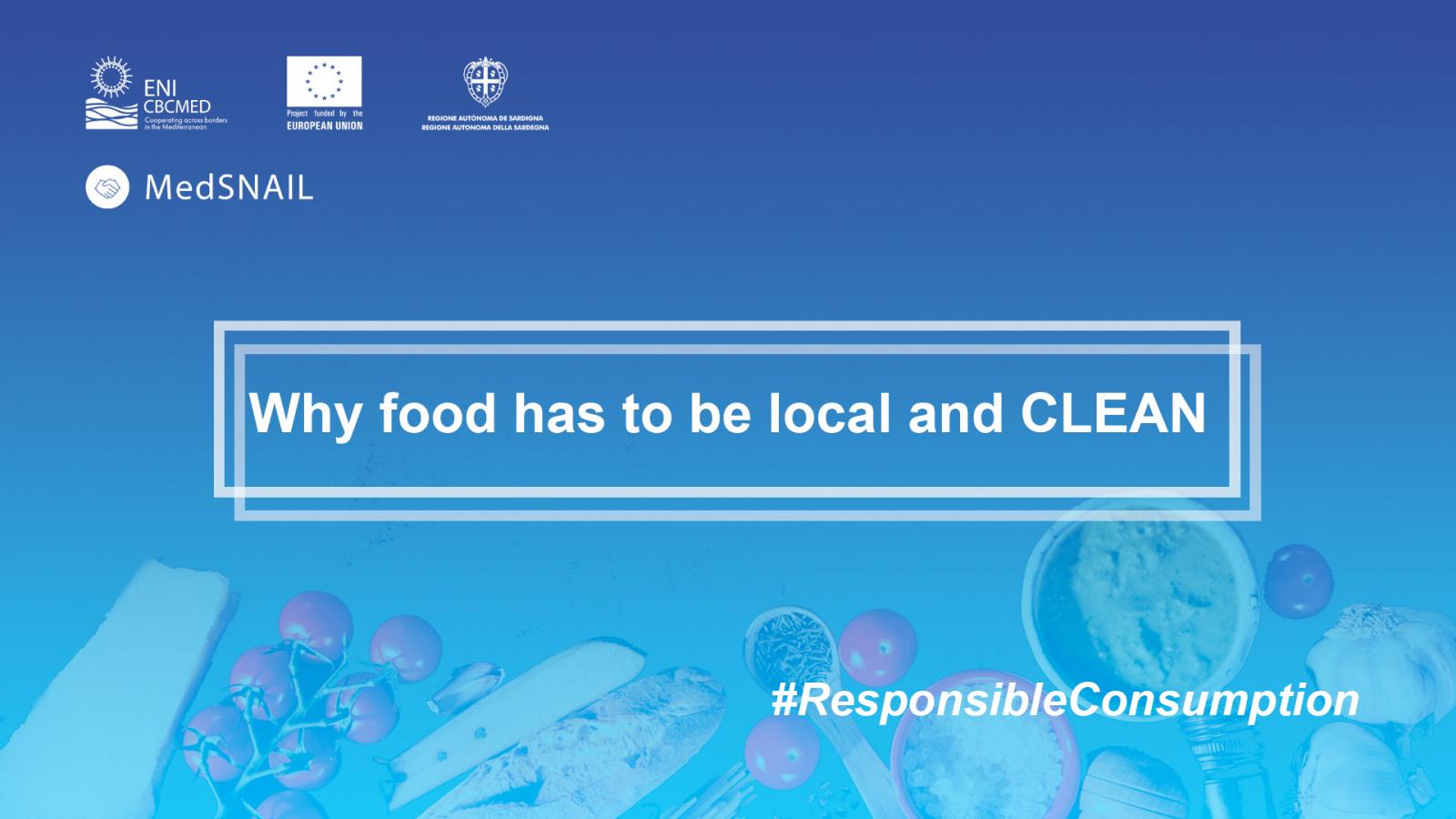 Most common  food production and consumption systems today are harmful to the earth, to its ecosystems and to the peoples who inhabit it.

Taste, biodiversity, the health and well-being of humans and animals, and nature are coming under continuous attack. This jeopardizes the very urge to eat and produce food as gastronomes and exercise the right to pleasure without harming the existence of others or the environmental equilibria of the planet we live on.

If, as the farmer poet Wendell Berry says, “eating is an agricultural act", it follows that producing food must be considered a “gastronomic act".

The consumer orients the market and production with his or her choices and, growing aware of these processes, he or she assumes a new role. Consumption becomes part of the productive act and the consumer thus becomes a co-producer.

The producer plays a key role in this process, working to achieve quality, making his or her experience available and welcoming the knowledge and knowhow of others.

In this context, it is critical that the food we buy and eat is not only good (https://www.enicbcmed.eu/medsnails-campaign-what-good-food-discover-ark-taste), but also clean and fair.

But what does CLEAN mean? It’s simple, it means a production that doesn’t harm the environment and, at the same time, doesn't jeopardize traditional productions, killing biodiversity and small-scale productions.

The environment has to be respected and sustainable practices of farming, animal husbandry, processing, marketing and consumption should be taken into serious consideration. Every stage in the agro-industrial production chain, consumption included, should protect ecosystems and biodiversity, safeguarding the health of the consumer and the producer

Slow Food is working to promote production, processing, and consumption models that are as sustainable as possible for both individuals and the planet. Trying to discover good, clean and fair food linked to tradition, we are helped by the Slow Food’s Ark of Taste program. This initiative travels the world collecting small-scale quality productions that belong to the cultures, history and traditions of the entire planet: an extraordinary heritage of fruits, vegetables, animal breeds, cheeses, breads, sweets and cured meats.

The Ark of Taste invites everybody to take action: in some cases, products need to be rediscovered and put back on the table, and producers need to be supported and to have their stories told; in others, such as the case of endangered wild species, it might be better to eat less or none of them in order to preserve them and favor their reproduction.

Find the full definition in the Slow Food Call to Action